5 Common Myths About Corsets to Dispel

Corsets have been known since ancient times to give a sculpted and feminine shape to a woman's body, and that is why many women have used them in the distant past and even today. Although it has been in use for centuries, it is still associated with some common myths that must be dispelled. Here are the 5 most common myths about wearing corsets.

Myth #1: Corsets are too tight to make you faint 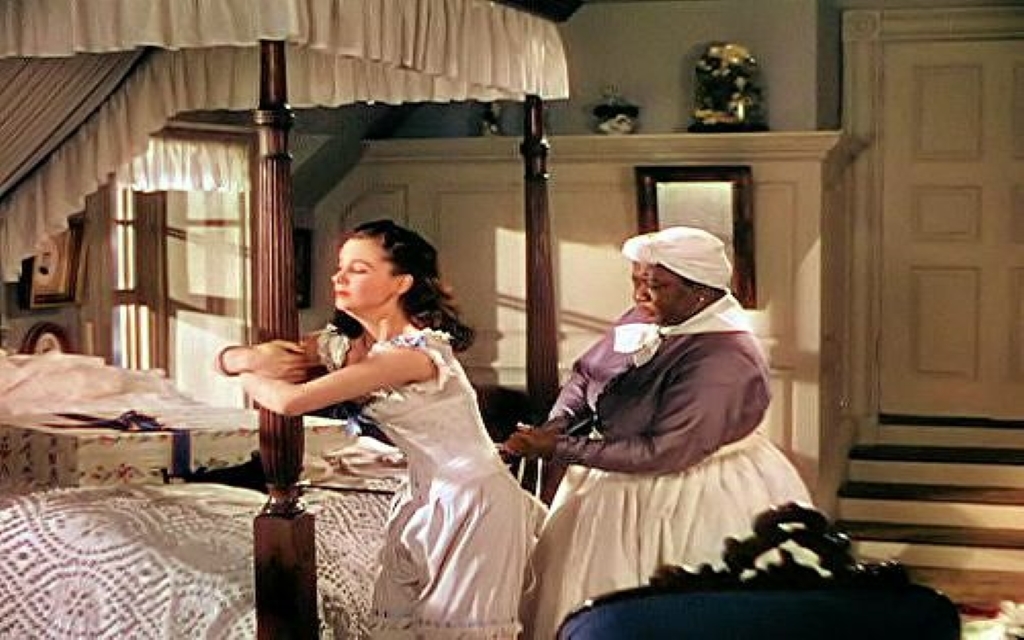 The corset is like other underwear, but it works to accentuate the curves of your body. If any of your underwear is the wrong size or of poor quality, you will definitely feel uncomfortable. Contrary to what is popular, corsets are very useful for back, chest, and posture support, and there are many people who wear them for medical reasons.

Myth #2: Corsets keep you from moving around 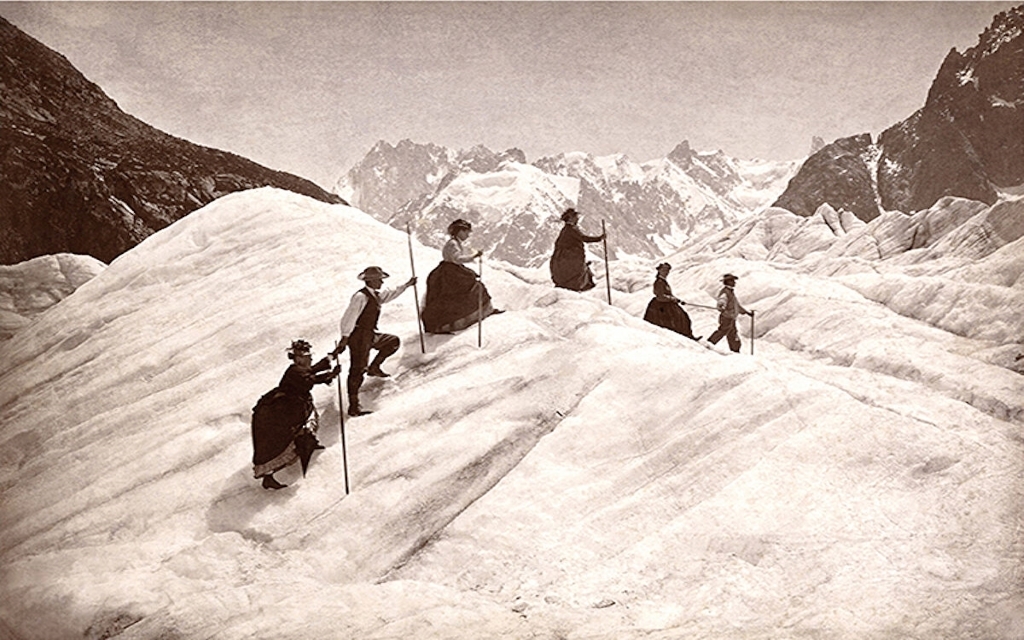 Women have worn corsets since ancient times when their lives were more active than today, and wearing corsets did not prevent them from riding horses, for example, and other activities that require a body that can move freely without obstacles.

Myth #3: Women broke their lower ribs to wear corsets in the old days 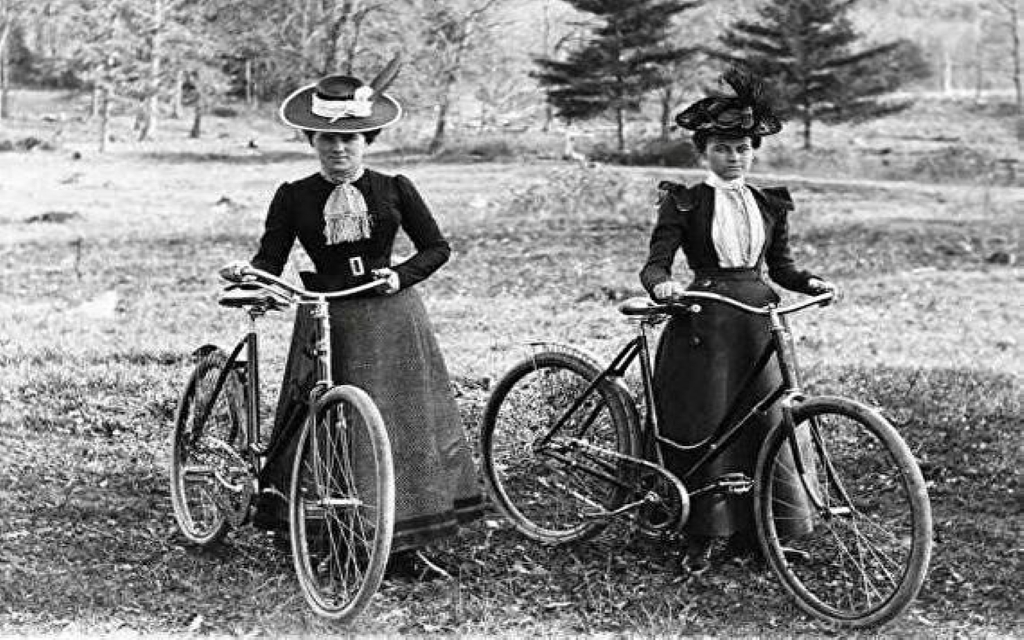 In the old days, women wore corsets mainly to support the back and shoulders, not to make their waists as small as possible. As for the removal of the lower ribs to wear the corset, it is a modern concept as did the model, Pixiee Fox, whose ribs were shortened to wear a 16-inch corset. This did not exist in the nineteenth century when surgeries were performed without anesthesia, and therefore it is logical that women would not have resorted to such a dangerous surgical procedure. 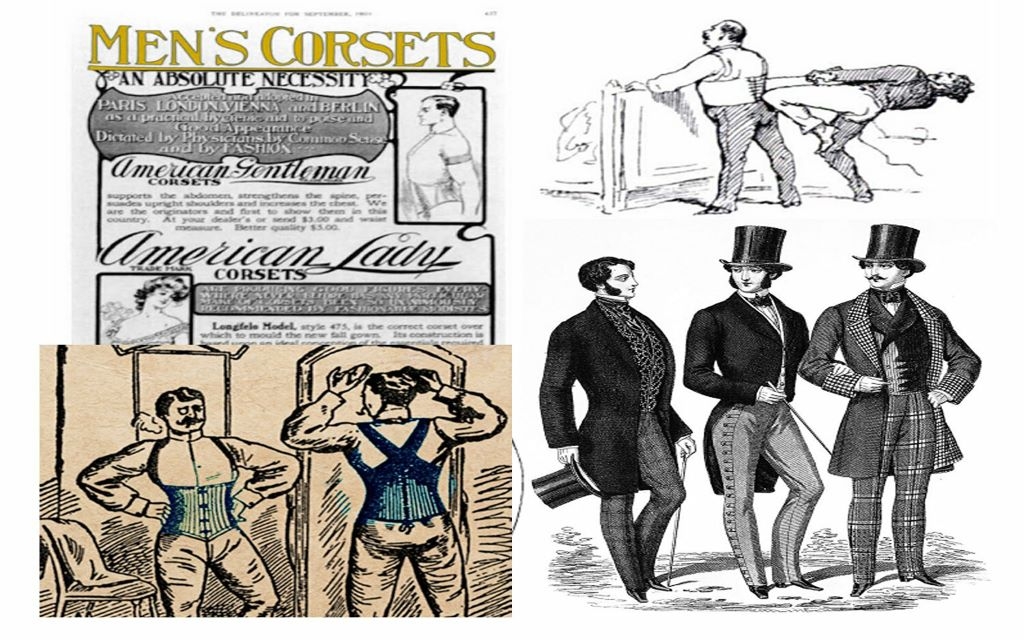 Imagine that you are responsible for taking care of the farm, cooking, and other hard chores, you will have to wear a corset to support your back. This is what women did in the old days, not as it is commonly believed that men forced women to do this. It is reported that it was not only women who wore corsets. Corsets were also worn by many men throughout the 19th century to give themselves the perfect shape for the time.

Myth #5: Women wearing corsets in the past had small waists (16-20 inches)

One of the most famous fashion historians, Abby Cox, has shared a collection of vintage Victorian dresses that have a waist of over 29 inches, which is very natural, you don't need your waist to be that tiny. The 19th and early 20th centuries created an illusion very similar to Photoshop by drawing over parts of an image to make the bust and waist appear smaller.