Soon crypto and bitcoin will be the new money. As we’ve moved into 2020 it is no doubt that a lot changes have happened. From being introduced to using online platforms for business, education and more. The change does not end here as crypto is coming into light and even some restaurants are taking crypto payments.

Read More: Here's How to Make a Fortune in Cryptocurrency

This is not be the first time that a place in Dubai has accepted cryptocurrency for payment. Back in 2014, Business Bay Pizzeria pioneered small cryptocurrency transactions when they started accepting bitcoins for payment, but what did we know about crypto currencies, and so ever since they have closed, but that was then and this is now where people are investing in crypto currencies.

Early 2017 Kiklabb, a government licensing organization, has begun accepting certain types of cryptocurrencies for payment and as of May this year a developer from the UAE announced that accept Dogecoin as payment. Samana Developers said they will also offer a 5% discount to investors who pay with Dogecoin to build at Jumeirah Village Circle. Also, 3 years ago a restaurant in Abu Dhabi announced that it would accept crypto currency as a form of payment, but back then crypto currency as we said earlier was still not a thing which was confusing to people and so it closed its doors.

Former owner Amber Hack said, “we had no way of anticipating the response and interest this story has generated. We knew we were the first in the UAE – restaurant or otherwise – to accept bitcoin. We still have a hunch that we are the first in the Middle East.” 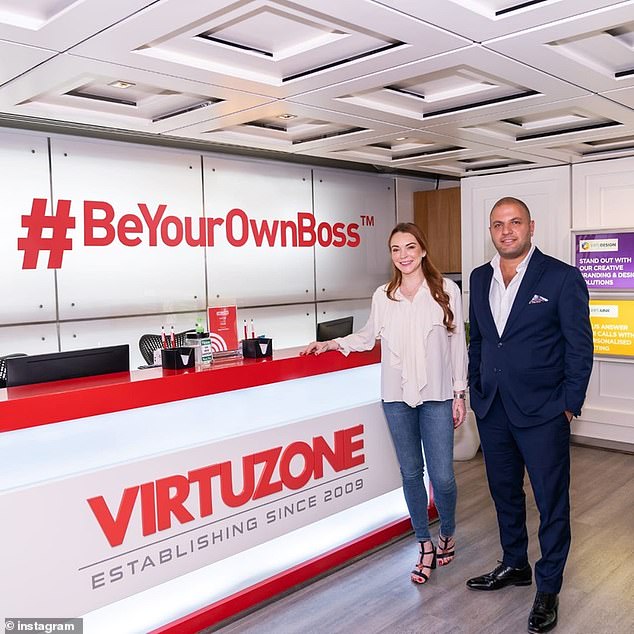 Virtuzone also says it will now accept Bitcoin payments for its business setup services. “We are always working towards innovating the company formation process to make it easier, more seamless and efficient for entrepreneurs to set up their businesses here in the UAE, whether they are based in the Middle East or anywhere in the world,” said George Hojeige, CEO of Virtuzone.