Sheikha Fatima is the woman responsible for establishing the country’s first women’s society, the Abu Dhabi Women’s Development Association in 1973, followed by the General Women’s Union in 1975, Family Development Foundation in 2006 and Supreme Council for Motherhood and Childhood in 2003.

The Mother of the Nation collaborated with the UN High Commission for Refugees and helped establish the Arab Women Organisation to serve immigrant Arab women who need assistance.

Throughout the years she has achieved more than 500 awards for her dedication to her work, 30 of which were presented by the UN. 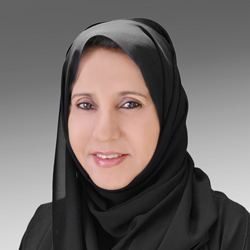 Smart Dubai has launched 130 initiatives with government and private sector entities, including the Dubai Data Initiative, the Happiness Agenda and the Dubai Paperless Strategy.

Bin Bishr led the creation of “The Smart City Index,” which was the first-ever benchmark for smart city implementation across the globe in cooperation with ITU and the UN. 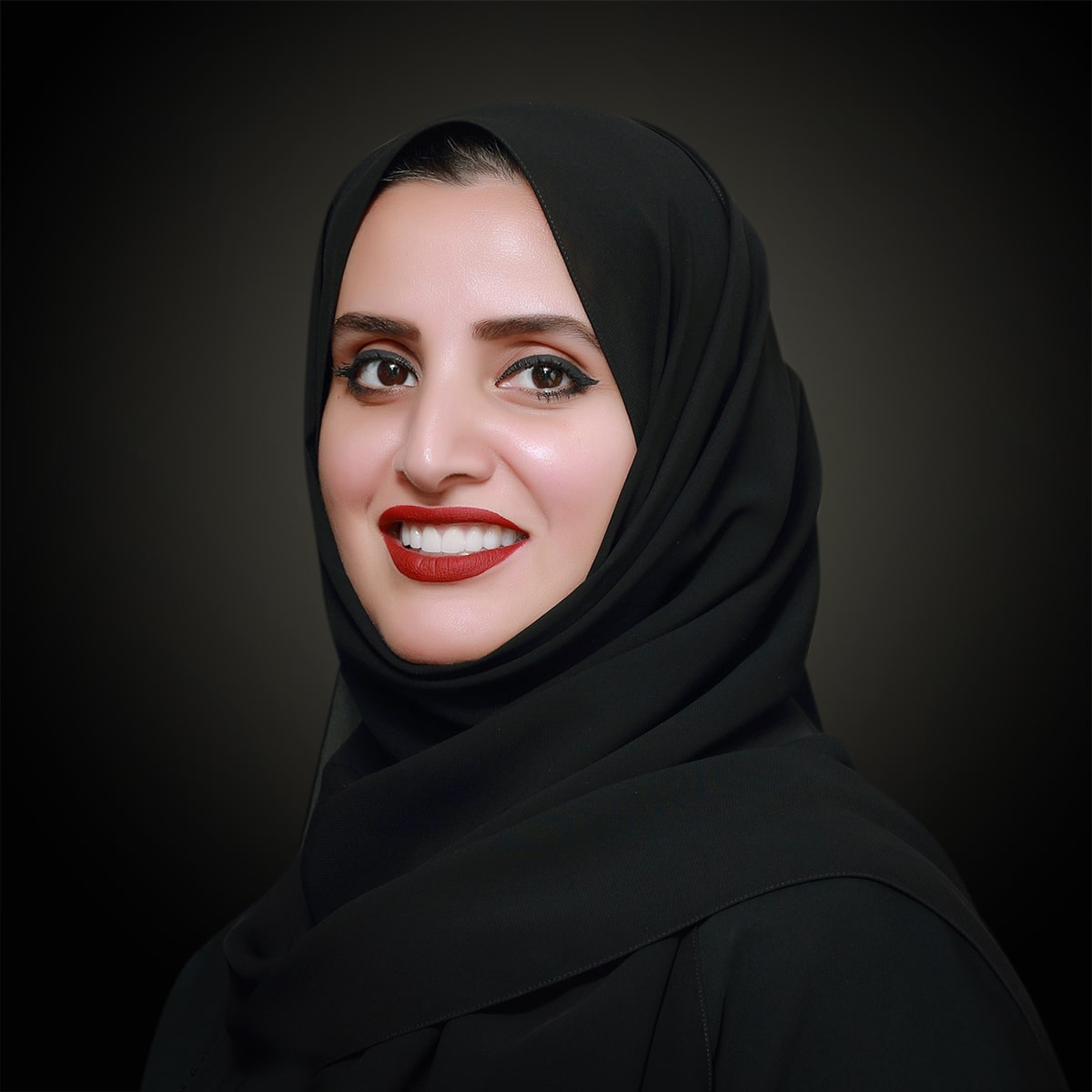 Al Roumi 2015 she was appointed as a member of the UN’s Global Entrepreneurship Council, becoming the first Arab member to secure that position.

She holds an Executive Masters Degree in Business Administration from the University of Sharjah. 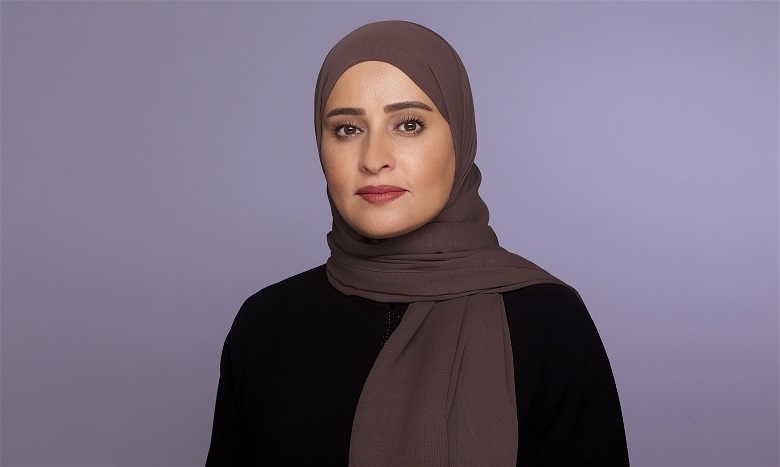 Mona Al Marri is the Vice President of the UAE Gender Balance Council and Director General of Dubai Media Office.

Mona Al Marri began her career in the field of women's empowerment and support in the year 2003 when Her Highness Sheikha Manal bint Mohammed bin Rashid Al Maktoum chose her as her deputy in the presidency of the Dubai Ladies Club. 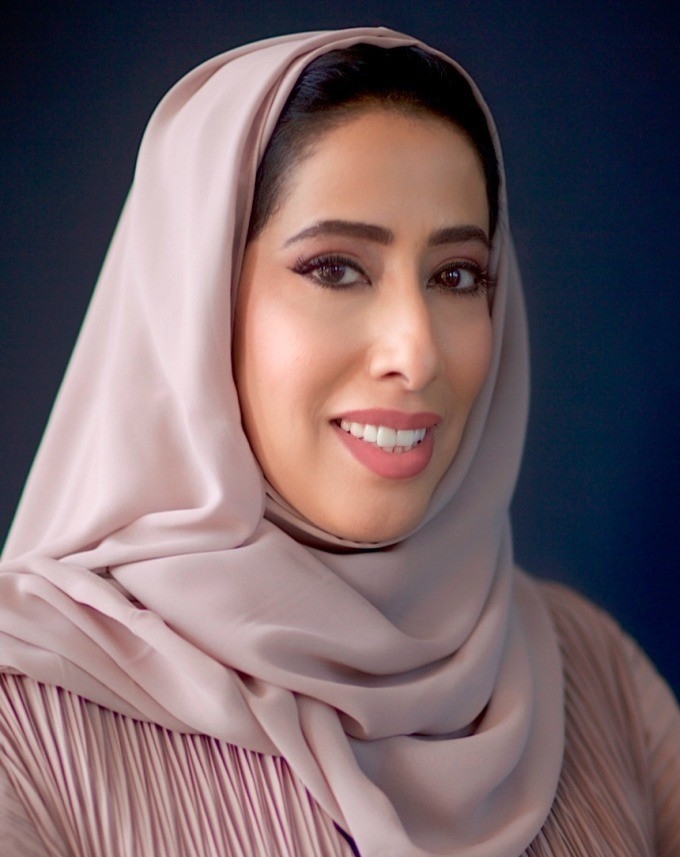 H.E. Noura Al Kaabi holds B.A. in MIS from UAE University in 2001 and has also completed the Executive Leadership Programme from London Business School in 2011. 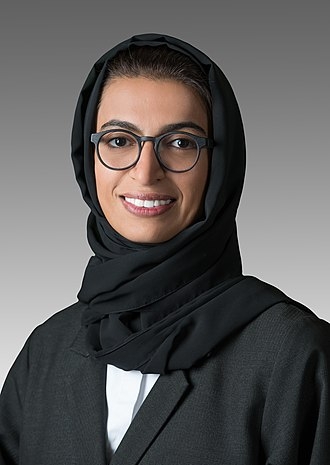 Read More: Awad Awad Talks About The History of Emirati Women and Perfume

Raja Easa Al Gurg is the first Emirati woman on the Board of HSBC Bank Middle East Limited. She is the Chairperson of the Easa Saleh Al Gurg Group, the biggest conglomerate in the Middle East that focuses on retail, construction, industrial and joint ventures and a Board Member of the Dubai Chamber of Commerce and Industry.

Raja Easa Al Gurg recently made headlines by being nominated in Forbes’s top 50 over 50: EMEA 2022.

She is an alumnus of Kuwait University with a degree in English Literature.  She is the first Woman to write her own biography. 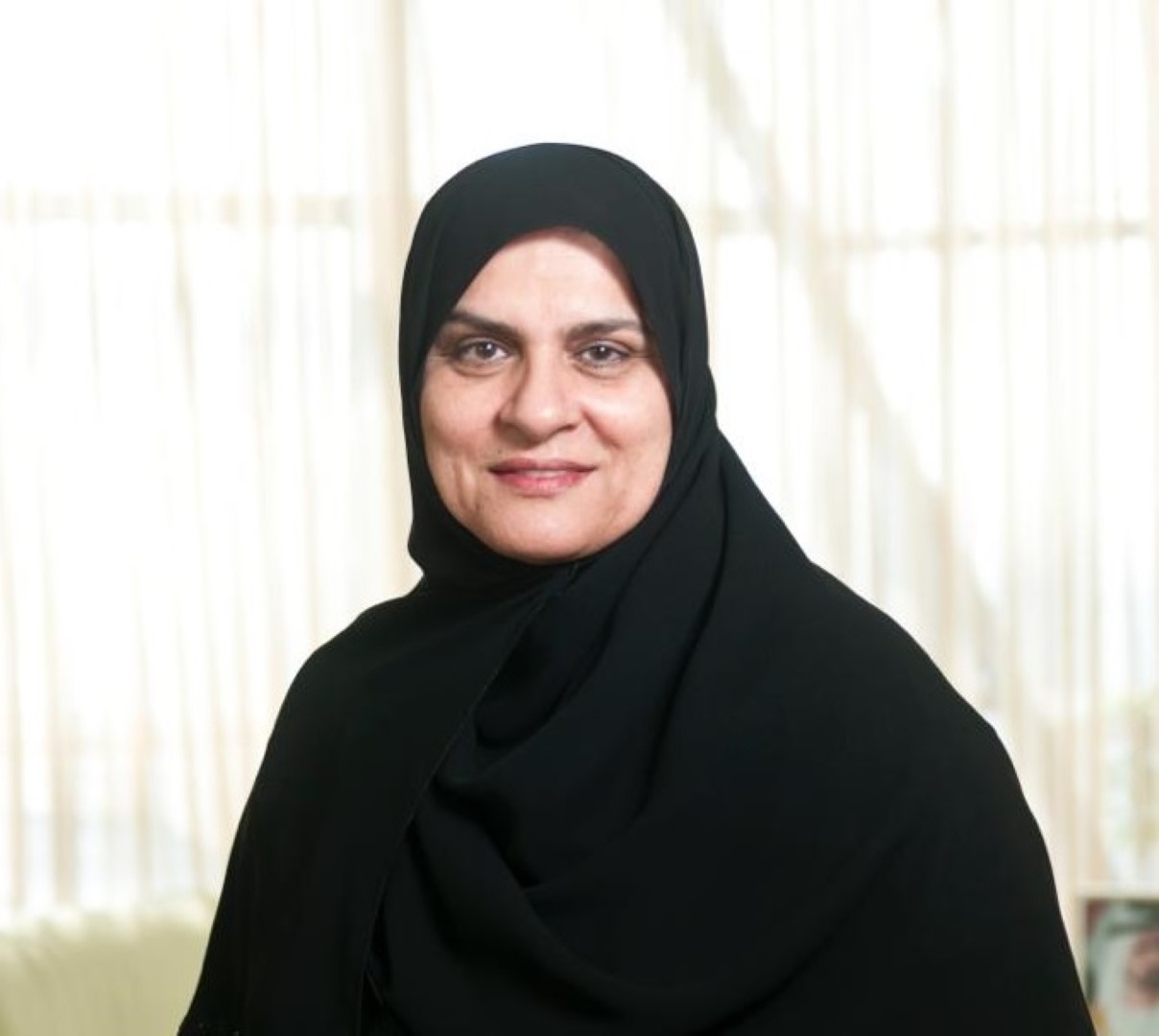 Maitha has occupied several key roles within Emaar. She has been General Manager – Corporate Services of Emaar Properties PJSC, as well as the Chief Operating Officer of Emaar Entertainment. 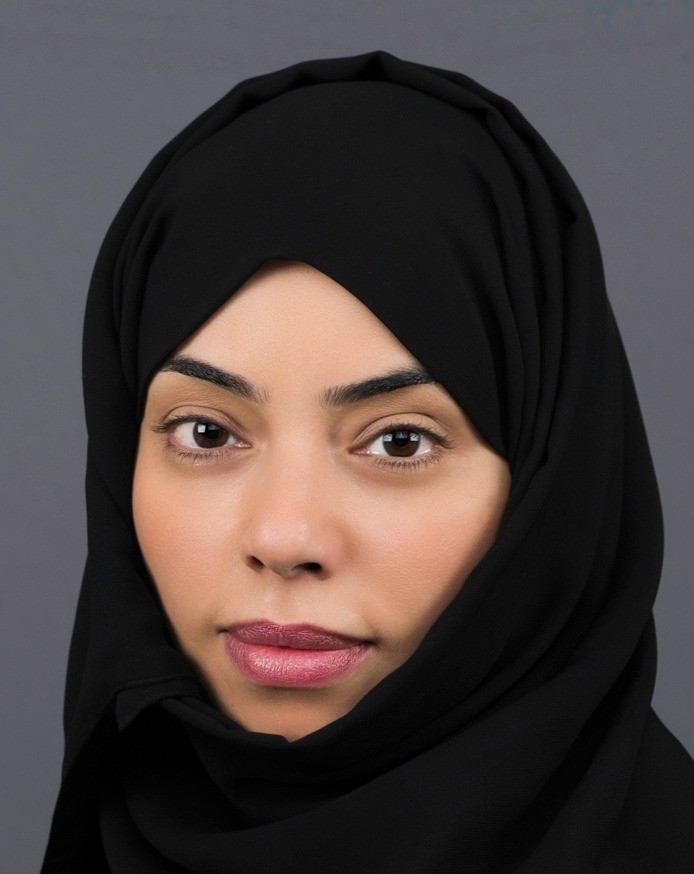 Amina Taher is the Vice President of Brand Marketing and Sponsorships for the Etihad Aviation Group.

She was celebrated as one of the top 50 Forbes Power Businesswomen in the Middle east in 2020. Lana Zaki Nuseibeh is credited with establishing the Ministry of Foreign Affairs Policy Planning Department in 2009.

She later became the Ambassador and permanent representative of the UAE to the United Nations in 2013. She has also served as President on the UN Women Executive board.

She has a Bachelor’s and Master’s degree in history from Queens College, University of Cambridge and a Master’s in Israeli and Jewish diaspora studies from the University of London. 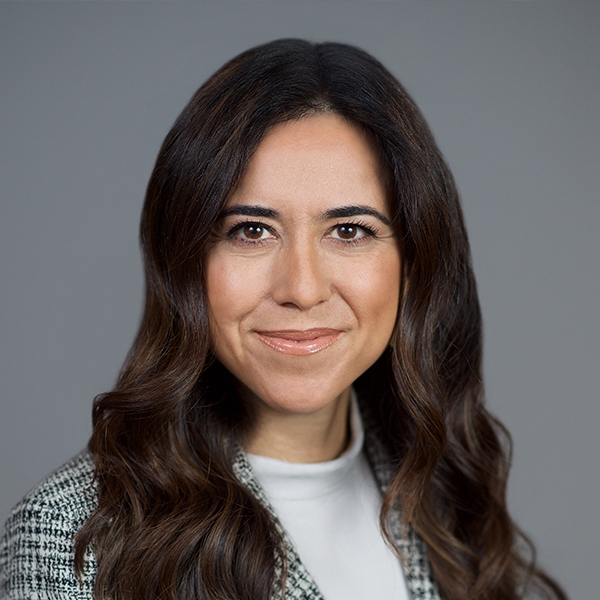