New project off the coast is designed to preserve marine life

Related articles
Pictures: Classic Cars Race From Italy to Come to The UAE
Comic Con Comes Back to the UAE on This Date
World’s Largest Floating Nightclub To Open In Dubai This Weekend

Keen divers, hear this. Plans have been unveiled to cultivate the world’s largest coral reef garden off the coast of Fujairah. 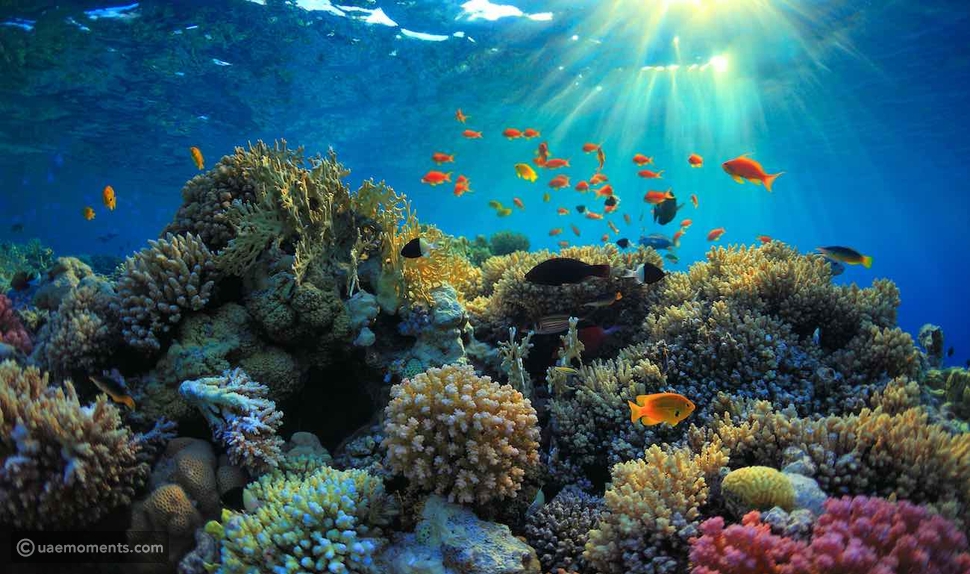 The East Coast emirate is the top spot in the UAE for scuba divers, admittedly in a country that is not exactly renowned for being a major destination for the pastime – but that could all be about to change.

More: How to keep cool this summer

No dates have yet been set for a launch, but a memorandum of understanding has been signed between the UAE’s Ministry of Climate Change and Environment (MoCCAE) and the Fujairah Centre for Adventures for the creation of the world-beating garden, which is expected to set a Guinness World Record. Its aim is to provide a haven for biodiversity.

According to state news agency WAM, the deal was signed by Sultan Alwan, assistant under-secretary of the Regions Sector at MoCCAE and Saeed Al Muamari, director of the Fujairah Center for Adventures.

Alwan said that cultivating the world’s largest coral garden in Fujairah is just one of many environmental initiatives being taken in the Year of Zayed, while Al Muamari added that the agreement would preserve marine life and enhance fisheries, thereby boosting tourism in the emirate and attracting divers and nature enthusiasts from the UAE and abroad.

Once installed, the reef garden will fall within a natural protected area less than one nautical mile from the shore. 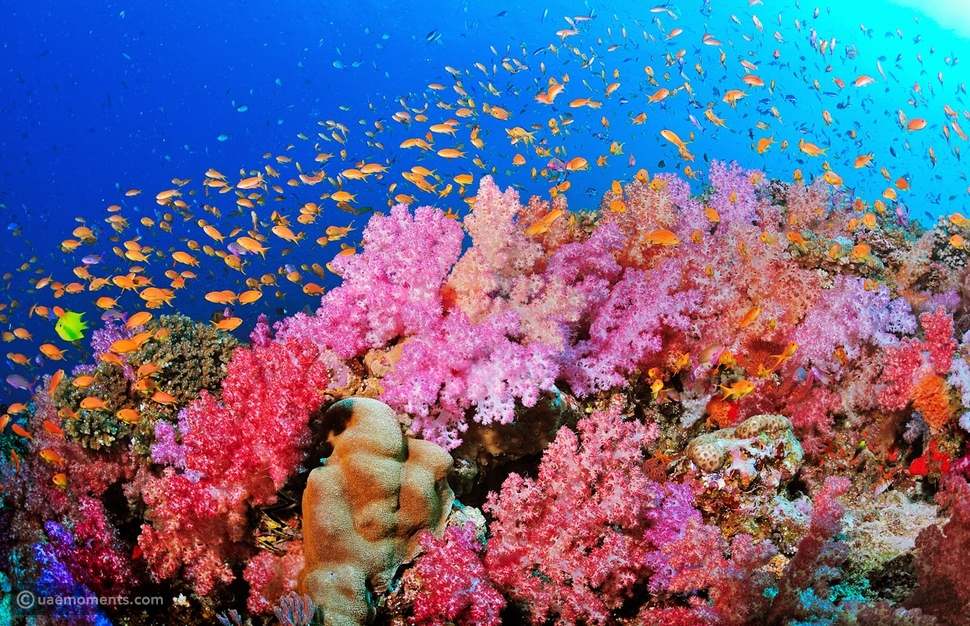 Fujairah already attracts divers from across the UAE to its shores, with popular diving sites including Dibba Rock, Martini Rock, Snoopy Island and Inchcape 1 and 2. Organisations such as Al Boom Diving www.alboomdiving.com run daily trips from its Le Méridien Al Aqah base, as well as a bus service from Dubai.

And with underwater temperatures typically around 10˚C cooler than those back on land, it’s a great way to cool off during the long, hot UAE summer.