Related articles
How the Top Iconic Indian Models changed over time!
Why Is Dubai Popular Among Bollywood Stars?
Top 5 Bollywood actresses who are confident without makeup!

Many Bollywood movies have been shot in none other than Dubai. As the beautiful buildings and landscapes are attractions to directors. Here is a list of Bollywood movies filmed in Dubai and the UAE including many box-office hits featuring superstars like Salman Khan and Shahrukh Khan.

Read More: Bollywood Celebrities That Own Houses in Dubai 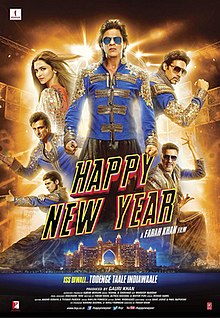 It is an action-comedy entertainer with an all-star cast lead by Shah Rukh Khan. Dubai was not just the main location for the shoot of this movie, it served as a pivotal plot point in the film’s narrative.

Both were shot in Dubai as the locations in Dubai perfectly capture the luxurious lifestyle portrayed in the movie involving lavish yacht parties and spectacular hotels. 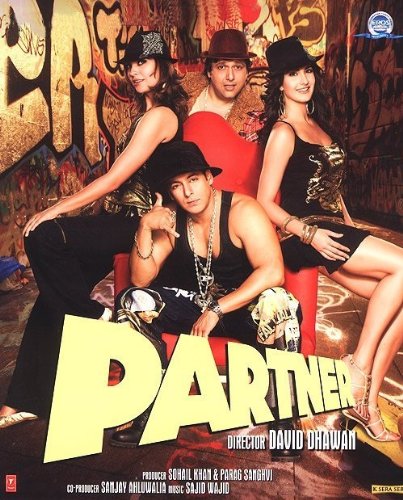 In the movie, we get to enjoy some of the spectacular sights of Dubai in the beautifully choreographed songs of the movie, which were as popular as, if not more than the movie itself. The corporate offices that are shown in the movie were shot in Chelsea Towers, Dubai. We can also get glimpses of the famous Emirates Palace Hotel and Dubai Media City. 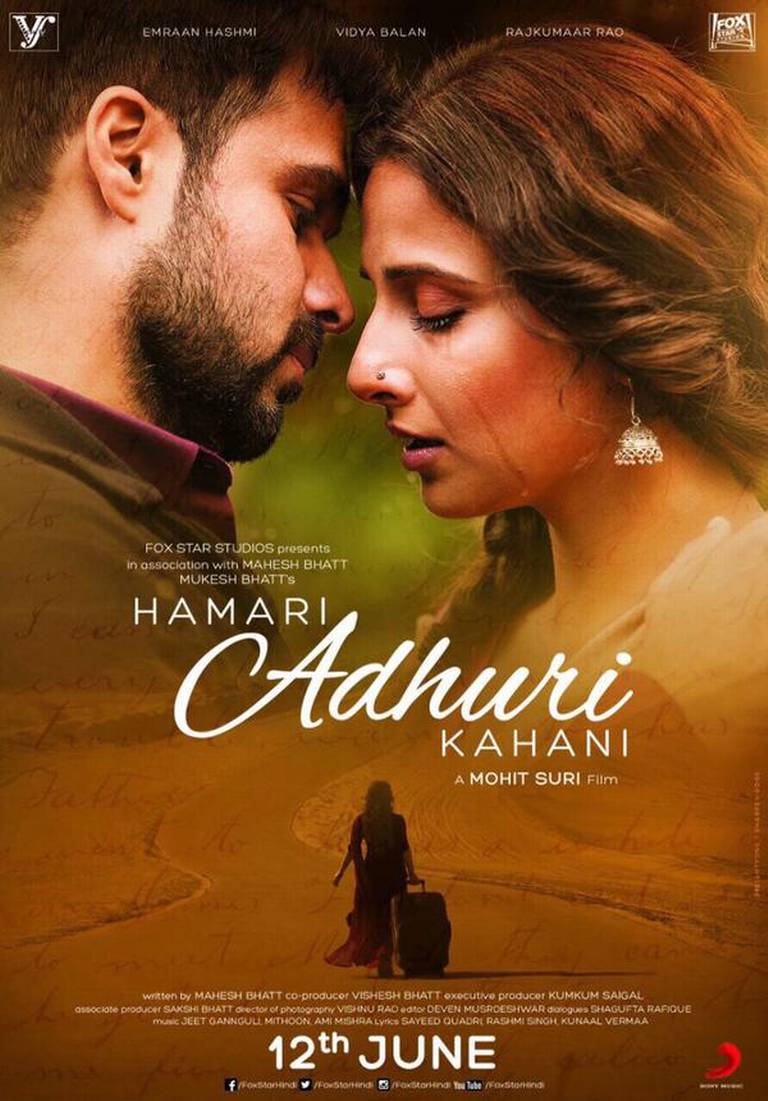 The film has several hauntingly beautiful sequences filmed in Dubai, including a shot of the main lead, Emraan Hashmi, standing in the middle of a gorgeous field of flowers in the record-breaking Dubai Miracle Garden. 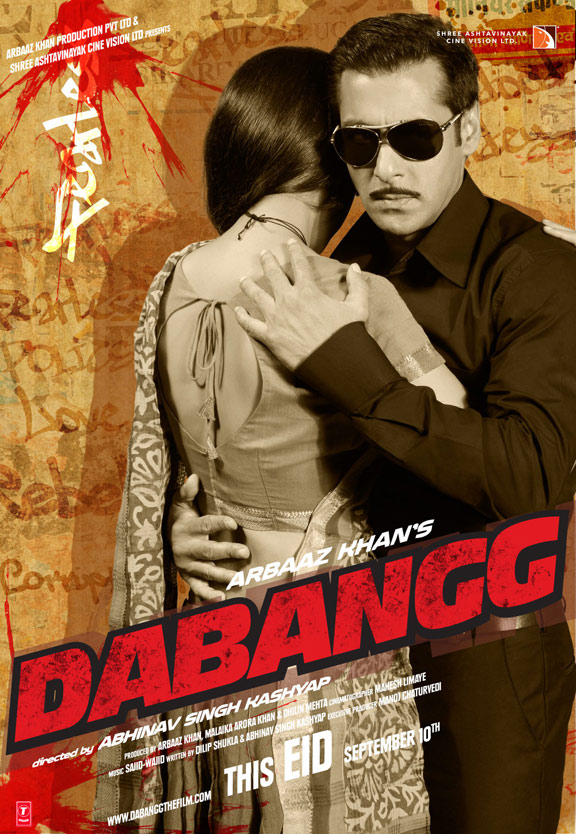 This was the start of famous Indian actor Salman Khan’s trailblazing career of record-breaking movies, all of which raked in over $10 M A picture of the couple standing in the desert taking a selfie with a falcon on Salman’s hand, donning traditional headgear, was reason enough to entice tourists from India to pop over to Dubai for a visit and post Insta shots inspired by the famous sequence. The Burjuman Metro station and some parts of Emirates Palace Hotels were also used as filming locations.

Hindi cinema, often known as Bollywood and formerly as Bombay cinema, is the Indian Hindi-language film industry based in Mumbai. The term is a portmanteau of "Bombay" and "Hollywood".