Priyanka Chopra didn’t forget her family origins and culture despite living in a different continent several thousands of miles away from her home country.

The actress is often witnessed celebrating Indian festivities at home with her husband Nick Jonas.

Last Tuesday, Priyanka Chopra shared a series of pictures where she is seen celebrating Mahashivratri with her husband Nick Jonas at their Los Angeles Abode. 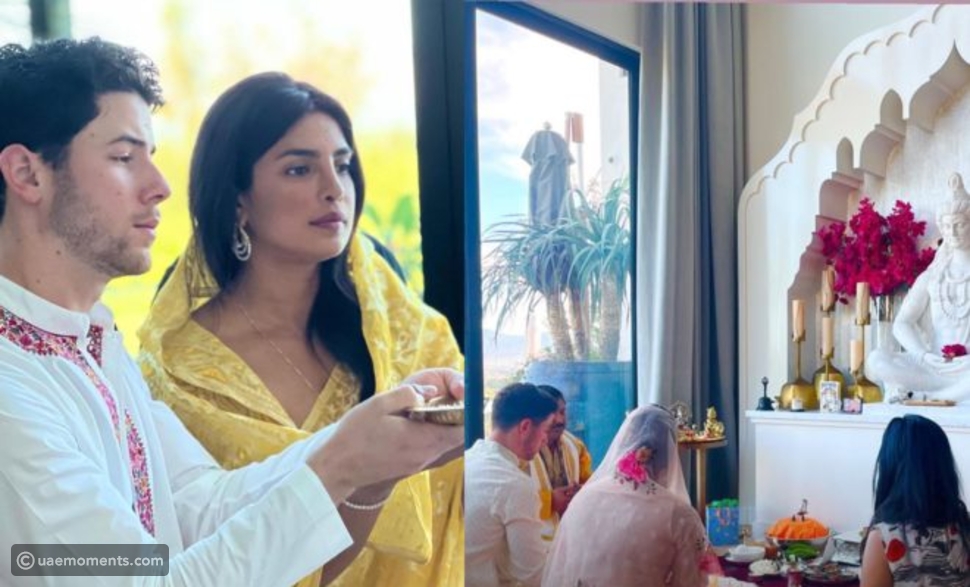 Priyanka and Nick were seen sitting in front of their temple where a big white sculpture of Lord Shiva is established. Pink flowers and big bright candles along the idol have given a heavenly touch to her home. 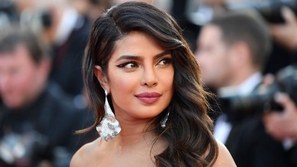 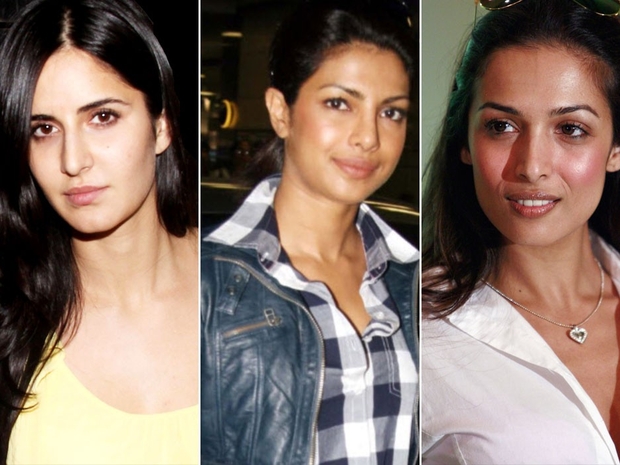