A Night to Celebrate Pakistan’s Big Stars: All About the PISA Awards

What does one expect from an award show?

Well, for starters, a constellation of showbiz stars is a given. A host city that has the requisite pizzazz. Some stellar performances from the bigwigs gives it the required oomph. This may include some legends shaking a leg and a few youngsters also given a platform. A dream set to…set the stage

is also perhaps an unnegotiable. Hosts who squabble yet never cross line (no dramas would be a bonus). Then there is the whole purpose of the event i.e., handing out awards to well-deserved winners. And to cap it all off, if we can have an impromptu viral moment, that is just like the icing on the cake. 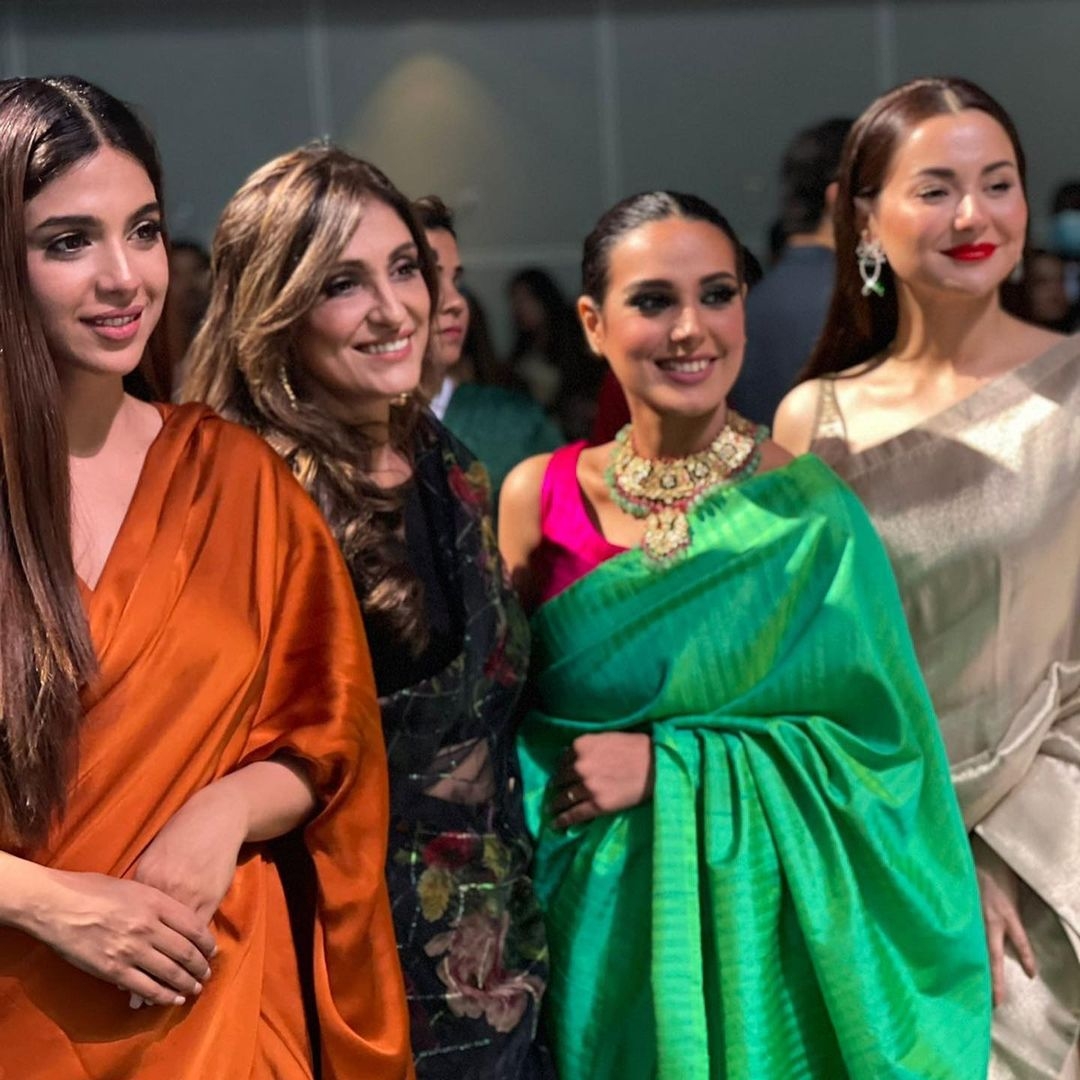 Madinat Jumeirah Dubai has all the pizzazz in the world to be the deserving host of such an event. A place with grandeur and splendor.

Constellation of stars? Some legendary, some budding? Sajjad Ali and Ali Azmat, you couldn’t find bigger names from Pakistan’s music industry. For the young stars, the 1.7 million Instagram followers will testify to the presence and win of Romaisa Khan.

That brings us to the impromptu viral moment. This deserves to be seen, frankly.

The child like fervor and enthusiasm is there for all to see as Sohniye To Meri Gal Sun Ja plays out. For anyone who has grown up listening to the man himself, this was a moment to treasure and rejoice. After the long hiatus brought by Covid-19, this video seems to be telling us that its okay to get out there now (with SOPs though) and it’s time to be amongst family and friends and to break a leg at concerts. Or you can just listen to this video on repeat and dance along.

We can surely check this off the list, right?

Getting the host and the script for the show right is essential. Thankfully PISA Awards 2021 were spot on with the choice of Vasay Chaudhry and Yasir Hussain. Their off the cuff style mixed with a water tight script was delightful. The duo had great chemistry and the writing complimented their eccentricity. Whether they were pulling each other’s legs or interacting with a star in the audience, it made for pleasant viewing. There was no reality TV like drama either. 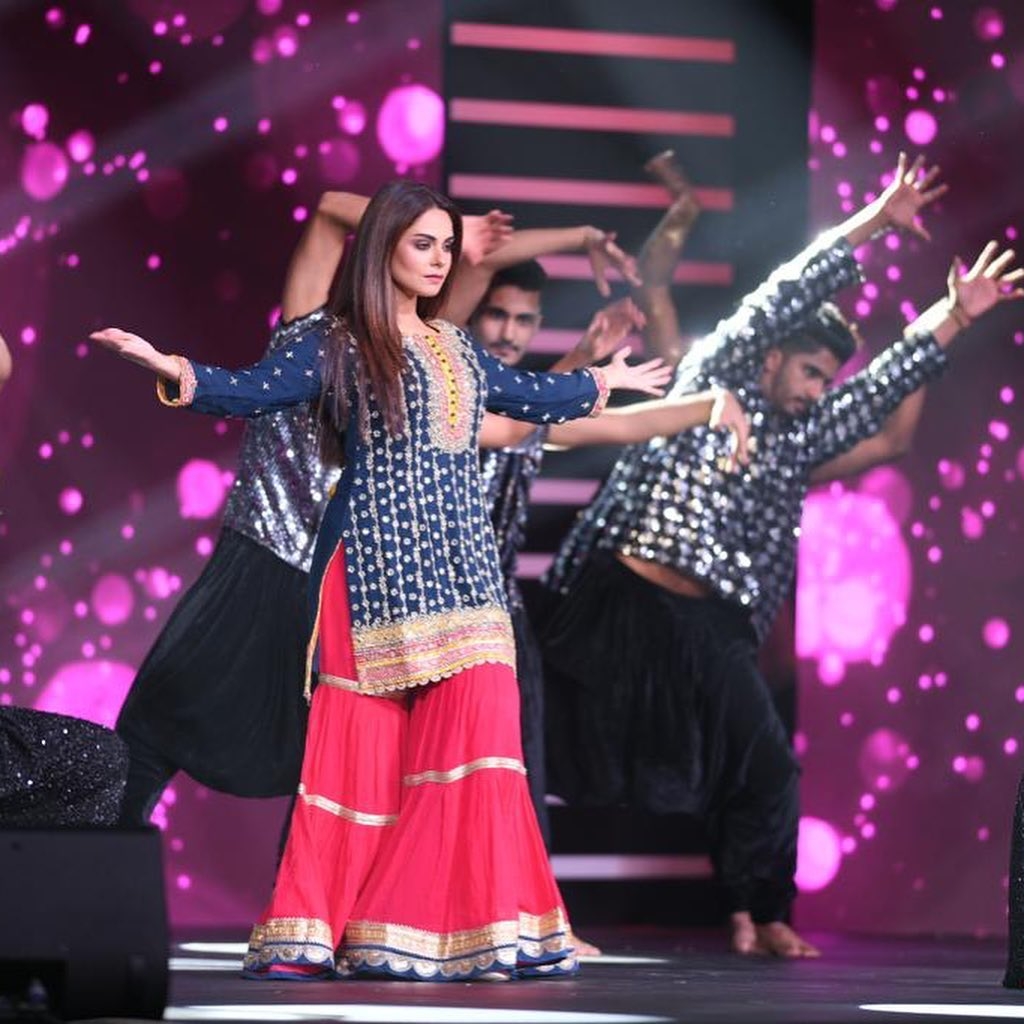 Another win for me!

As for the performances, Sajjad Ali at the finale was the clear winner. But there were some other memorable and fun appearances too. Shehreyar Munawar and Mehwish Hayat set the stage on fire with their dance numbers. The Punjab Nahi Jaungi star was mesmerized the audiences with her moves. Chhirya by her was followed by Shehreyar Munawar’s performance on peppy party track Haaye Dil and the famous wedding song, Shakar Wandaan. Then they came together to shake a leg at Load Wedding's Munday Lahore De. The response in the audience was rapturous. Amar Khan’s desi number also had many on their feet while Umair Jaswal’s song was just the icing on the cake for PISA Awards 2021.

Can we have another check please? Merci Beacoup!

The set was impeccable. Kudos to the design and the lighting team. Irrespective of the amount of talent on show, if you can’t get the technicalities right, it makes for a poor showing. PISA Awards 2021 had no such problems as their diligent teams delivered to perfection. You couldn’t ask for too more. 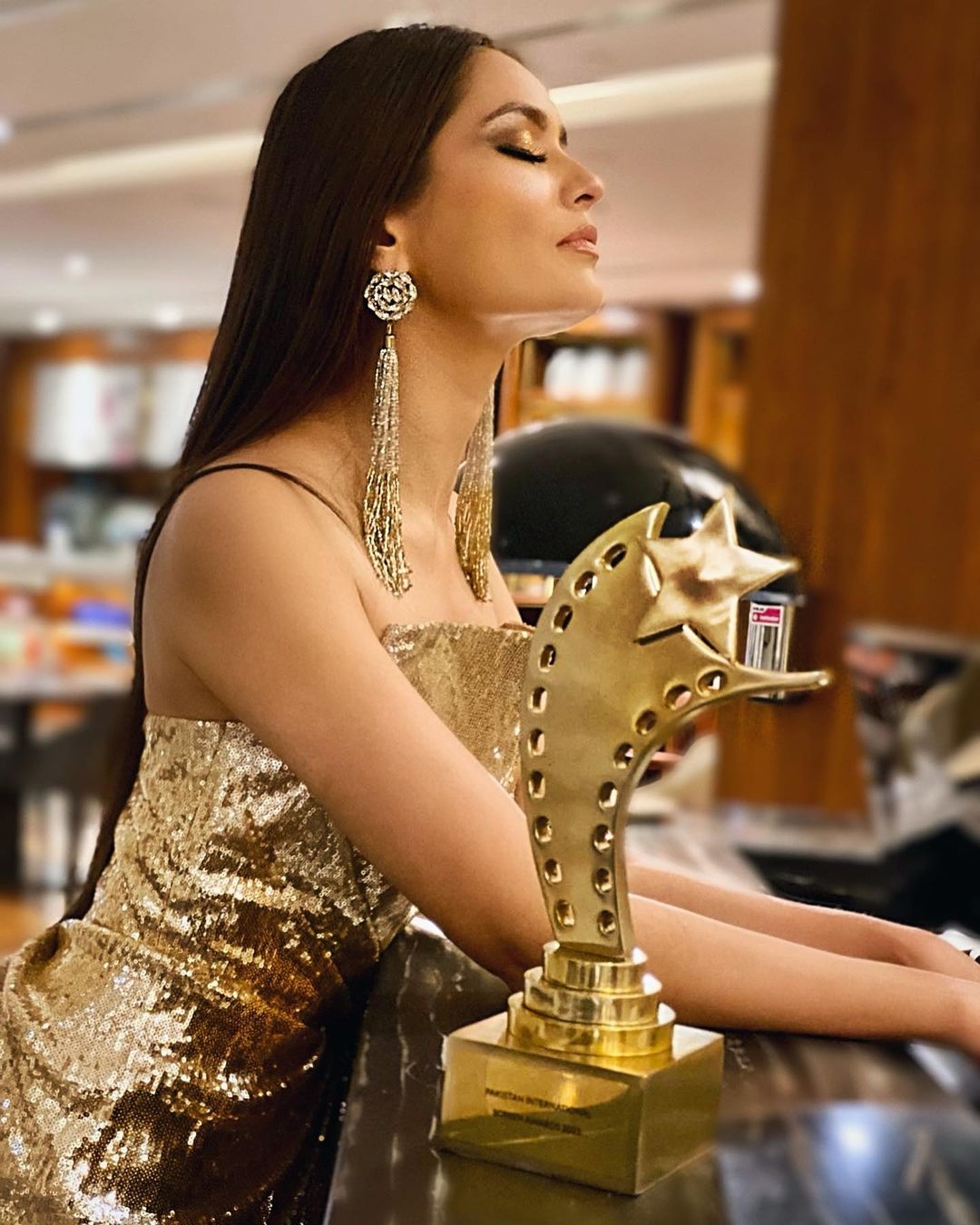 Sonya Hussyn’s victory for some was the moment of the night. As Faryal Mehmood announced the victor’s name, it was apparent that the Azadi star was overwhelmed with emotion. Her 1st award after so many years of toil, clearly meant to her a lot and it really showed. Faysal was quick to be on her side too. This example perhaps will give strength and motivation to the organizers too. To bring a star like Sonya Hussyn to tears shows the value of the award.

A big one here, please!

PISA Awards 2021; A night to savour and celebrate.

Until next year then!

Here are the PISA 2021 award winners in all the categories.

Best Use of Humour on Social Media: CBA - Arsalan Naseer

YouTuber of the Year: Ducky Bhai

Vlogger of the Year: Shahveer Jafry

TikToker of the Year: Jannat Mirza

Pret A Porter Designer/Brand of the Year: Khaadi

Model of the Year: Fahmeen Ansari

Singer of the Year: Aima Baig for Te Quiero Mucho