Related articles
Pictures: The Palm Juemeirah As Seen From Space
UAE's KhalifaSat Captures Expo 2020 Dubai from Space
You Can Now Test a Software on an Active Satellite in Orbit

French astronaut Thomas Pesquet took a photo of the Expo 2020 Dubai site from the International Space Station (ISS), during his 200-day mission which launched from Florida, USA.

"Before the mission starts, there is a lot of travelling around the world to different space agencies," Pesquet, who was the first person from France to command the ISS, said of his second mission, which launched from Florida. "We have to train for every kind of emergency, such as how to deal with a fire, which reacts very differently in zero gravity." Pesquet responded during a Q&A session which France Pavilion organised on Friday at Expo 2020 Dubai. 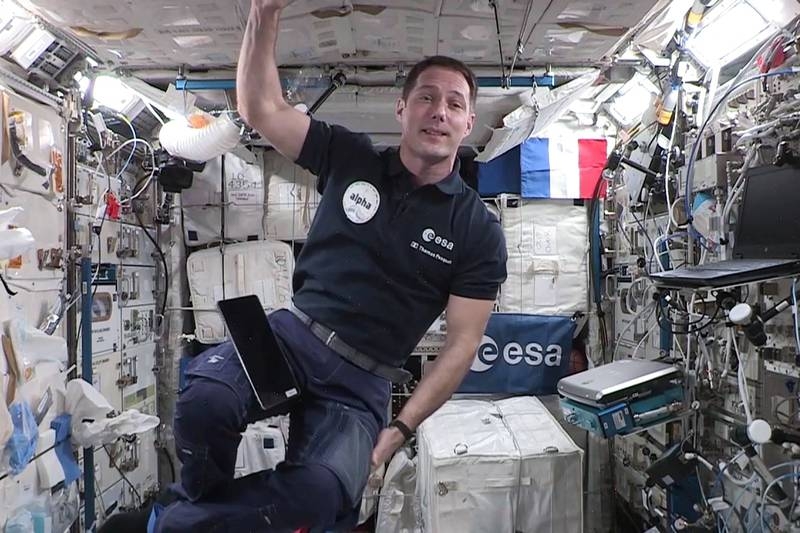 "You move by floating onboard ISS, like you dreamt as a child. It looks like a sci-fi movie or a maze in 3D," Pesquet enthused. "You can move up and down – everywhere – so it takes a few days to adjust."

In their free time, the crew would look through the windows and take time-lapse photos. "It was incredible to admire the beauty unravel in front of us – to see the different colours of deserts and shapes of snow glaciers. It’s amusing to see streets of famous cities I took a photo of Expo in Dubai," Pasquet said. 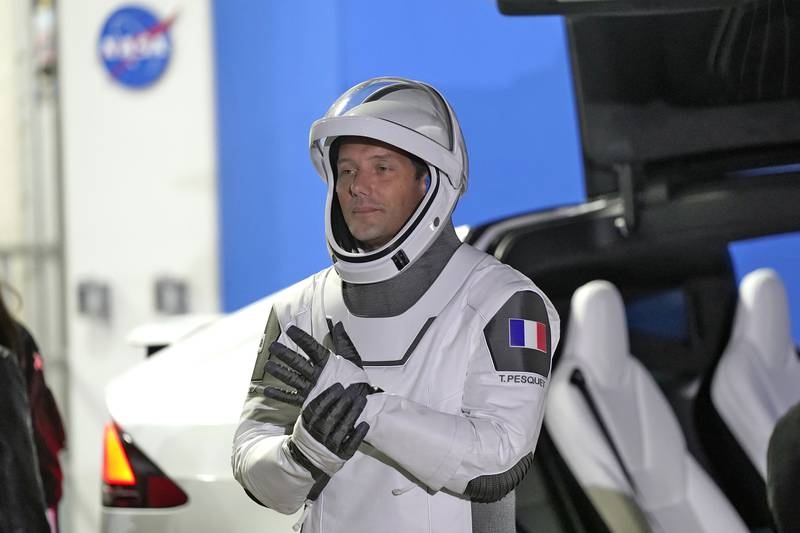 "The wonderful thing about space is that there are no borders," he added. "We may all be from different countries and cultures but we are all on the same side. ISS is a good example of people from around the world cooperating and working together. And we need to use those values for the future of humanity."