Twelve years have passed since Sheikh Hamad bin Khalifa Al Thani received the Jules Rimet trophy after it was revealed that Qatar will host the World Cup in 2022.

Here is what you need to know about the World Cup Qatar 2022: 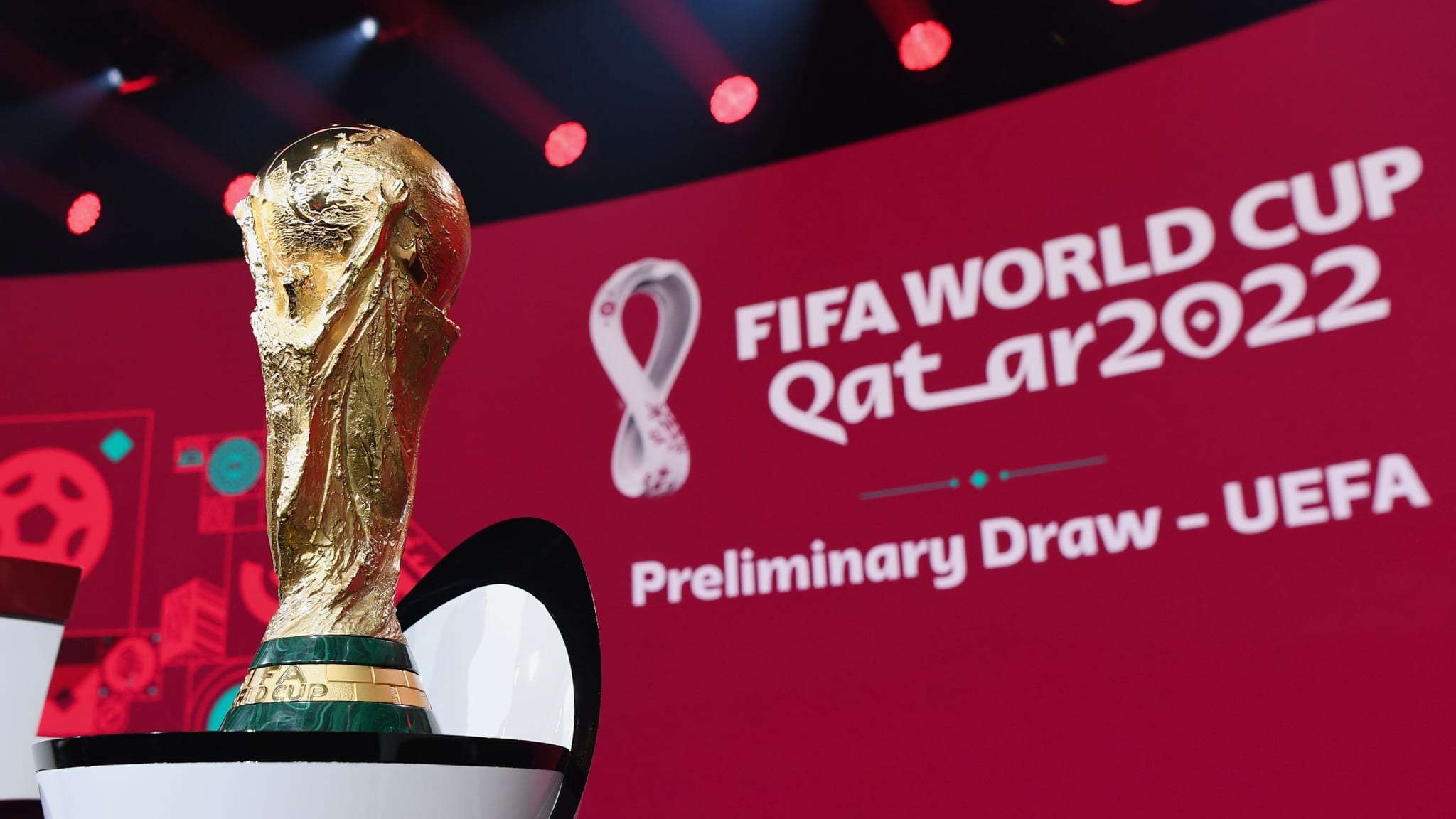 For what reason is the World Cup held in November and December?

The event was changed to Qatar's winter season from its original dates of June and July due to the country's intense summer heat when temperatures often top 40C. (113F).

It does imply that several of the best leagues in the globe will be suspended during the competition. However, the timing will be advantageous, according to David Beckham, a Qatar 2022 ambassador.

What are the COVID entry requirements?

Fans who want to travel to Qatar for the World Cup do not need to get immunized. They must first demonstrate a negative COVID test and then download the Ehteraz contact-tracking mobile app.

What is the Hayya card and why do you need it?

A Hayya card works as a fan ID.

Every ticket holder will receive a unique document that can be accessed via an app after logging in. This document must be presented in order to enter any World Cup venue.

It serves as a visa for Qatar and entitles the user to free use of public transportation during the competition. Holders of Hayya cards will be permitted to remain in Qatar until January 23. They will also serve as a multiple-entry visa for travelers entering the UAE.

What’s the deal with tickets?

The organizers said last month that more than 2.85 million of the 3,010,679 tickets made available had already been purchased.

Tickets might be purchased for as cheap as 40 Qatari riyals ($11) by citizens of Qatar. You may expect to pay up to 6,000 riyals ($1,607) for a ticket to the final if you were fortunate enough to obtain one.

What guidelines apply to fans?

Nasser al-Khater, chief executive of the 2022 World Cup, said that “everyone is welcome” in Qatar.

“Public displays of affection are frowned upon here, but that applies to everyone,” said al-Khater. “I would like to assure any fan of any gender orientation, religion, or race to rest assured that Qatar is one of the safest countries in the world and that they will all be welcomed here.”

In some fan zones and hotel bars, alcohol will be accessible. Additionally, it will be accessible at the stadiums' hospitality sections. One of the two liquor outlets in the nation is open to purchases by permanent residents with specific authorization from their employer.