Squid Game Is Now The No.1 Netflix Show In More Than 90 Countries

After its' release Squid Game is on its' path to becoming the most-watched Netflix show ever as it is currently ranking No.1 most-watched series on Netflix in more than 90 countries including UAE!
this gruesome yet very artistic and creative game show has taken the world by storm with its' games, everything in the show including the games it shows to the actors and actresses has gone viral, to the point where the main actress - Jung Ho Yeon
became the most subscribed to Korean actress on Instagram in less than a month rising from 400,000 followers to 14 million followers

It starts with a debt

The Squid game starts featuring a Korean man in debt still living with his mother after his wife left with his daughter to marry another stable man as our main lead drowns in bad decisions, gambling issues, and TONS of debt, after parting ways with his daughter late at night after having dinner for her birthday he meets a strange man in the subway that gives him an invitation to a game... realizing that he is going to lose his daughter as her step-father has found a job in the states, he decides to participate in the Squid game without knowing what dangers lies ahead.

Featuring 6 deadly games with 39 million $ on the line

The games start where all of the players find themselves stuck in one place numbered from 1 - 456 in order, as they are struck by nostalgia since all the games are based on traditional Korean children games, starting from Red - Greenlight where plays are eliminated if they move in the wrong turn, but soon they realize that being eliminated means "Death".
While at surface level it seems like a survival game for money, the director and producer hint at the history of Korea and how it developed really fast with hints of modern capitalism issues on society. 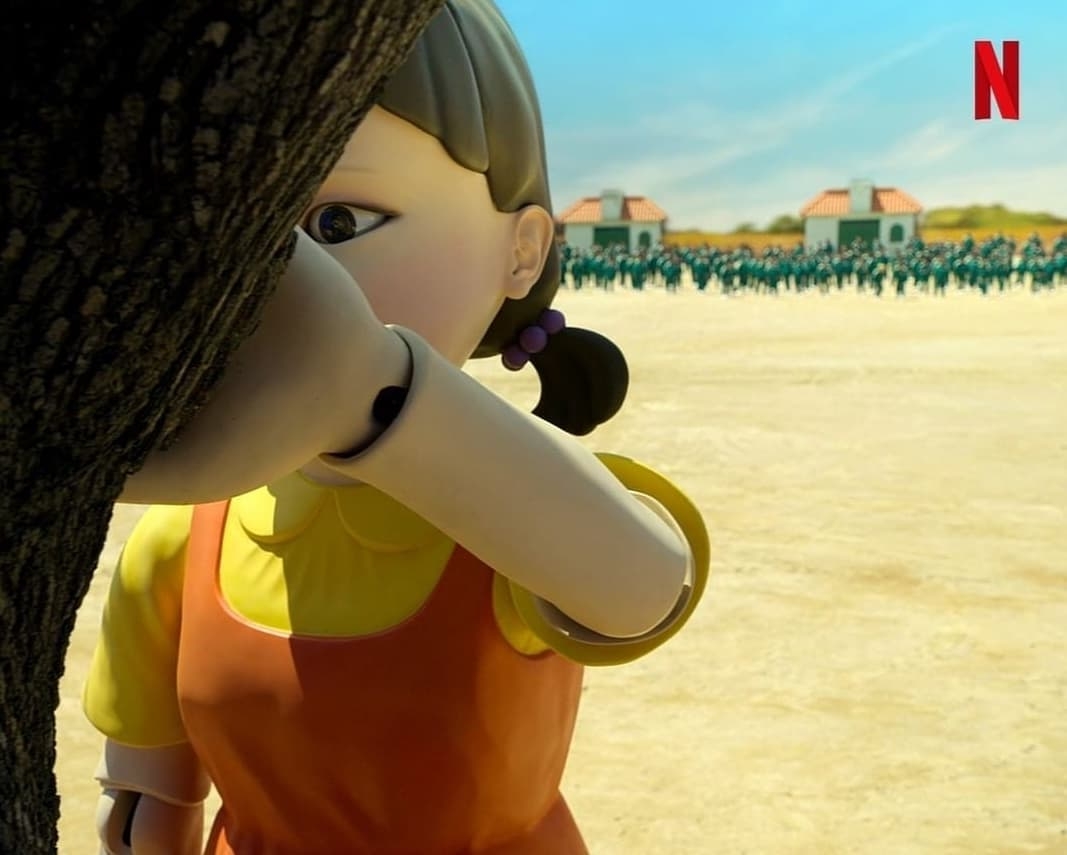 One part that really catches attention is that the cast had different nationalities, a character that was beloved by everyone was the ex-pat from Pakistan Ali Abdul (originally an Indian Actor) plays a young man who is trying to earn a living in Korea yet suffering from injustice and labor laws abuse, that does not stop him from being such a sweet-heart saving the main lead in the first game, eventually losing his life to betrayal, and becoming one of the most beloved characters of the show.

Squid Game got so popular the even Jeff Bezos the founder of Amazon tweeted to congratulate Netflix on its' internationalization plan success, as Squid Game a Korean spoken and produced series ranked number 1 in more than 90 countries around the globe, in fact, it is on its' way to become the most viewed show on Netflix making history! we at UAE moments believe that this marks a new generation where shows are now globalized thanks to popular platforms like Netflix.

.@ReedHastings and Ted Sarandos and the team at @Netflix get it right so often. Their internationalization strategy isn’t easy, and they’re making it work. Impressive and inspiring. (And I can’t wait to watch the show.) https://t.co/yFw7TGyc1U 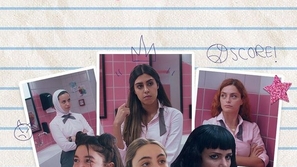 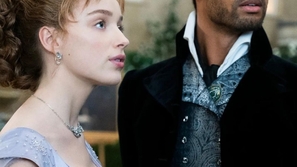 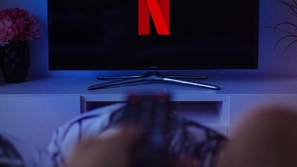 Have you watched Squid Game? If not grab some popcorn and prepare yourself to do so this weekend, as we promise you, this will be a wild ride, however, be wary as it is a dystopian, full of blood show.