Dubai To Reach 188% Expansion in Marine Transport by 2030

Dubai authorities revealed that RTA’s marine transport network would expand by 188 percent to span 158 km, and the number of scheduled passenger lines would see a 400 percent upswing to 35 lines under a master plan running up to 2030.

Mattar Mohammed Al Tayer, Director-General, Chairman of the Board of Executive Directors of the Roads and Transport Authority (RTA) announced that the marine transit fleet would reach 258 means, and the number of marine transport stations would become 79 stations by 2030.

Mattar Al Tayer: @rta_dubai's marine transport network would expand by 188% to span 158 km, and the number of scheduled passenger lines would see a 400% upswing to 35 lines under a master plan running up to 2030. #Dubai https://t.co/cXyPUH1KQo pic.twitter.com/izCCahqmBl

“The marine sector is expected to expand considerably with the completion of construction works in urban and tourist facilities on both sides of the Dubai Water Canal and other waterfront development projects. Marine transport will be the favourite mobility means for citizens, residents and tourists visiting Dubai relishing the scenic structures and facilities on the shores of both the Canal and the Arabian Sea," said Mattar Al Tayer. 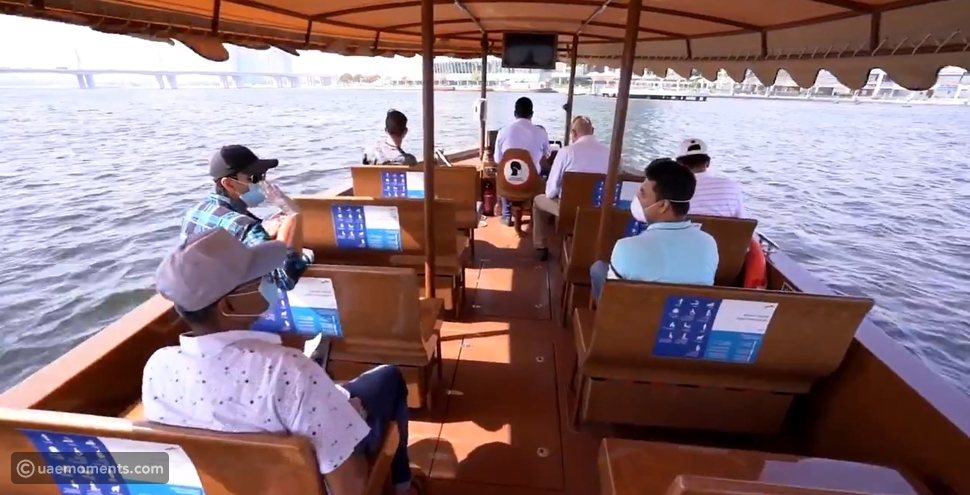 The new lines will link: 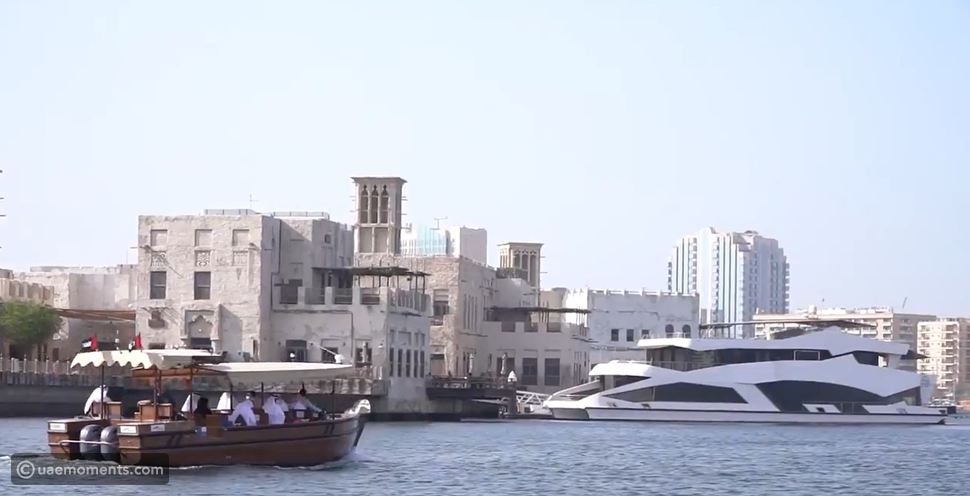