Abu Dhabi Police captured three men and referred to the Public Prosecution for further action after their dangerous driving stunts were caught on CCTV.

Surveillance cameras showed the drivers racing on highways and internal roads in Al Ain late at night or early mornings, while a group watched the stunts according to officials.

Major General Ahmed Saif bin Zaitoun Al Muhairi, Director of the Central Operations Sector at Abu Dhabi Police, said strict action will be taken against those caught disregarding road safety rules and endangering the lives of others and their own.

For "intimidating other road users and threatening their safety", violators will be caught, their vehicles seized and legal action taken against them, he added.

The officer reminded the public that indulging in road races or parades, hosting watch parties, or recording and publishing footage on social media is illegal. 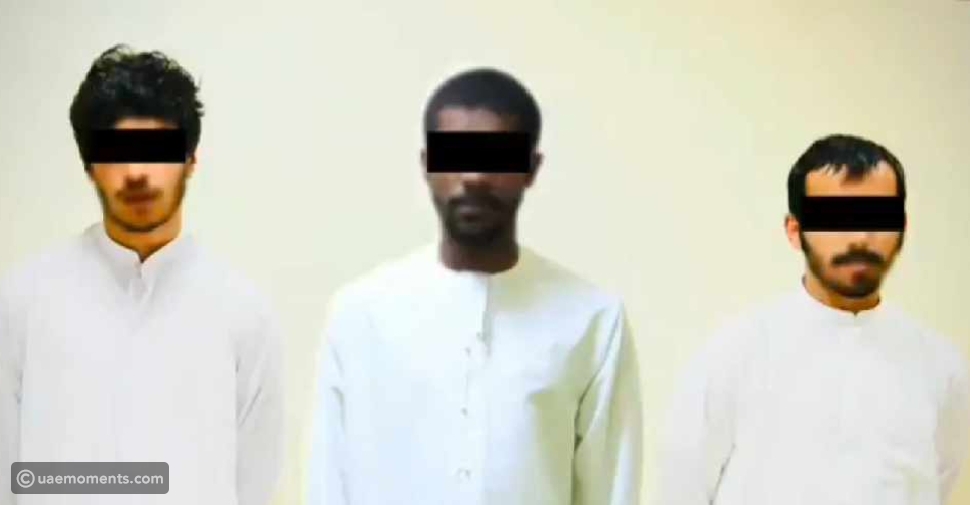