One of the most highly awaited films of the year is Pathaan, which stars Shah Rukh Khan and is only four days away from the release date, 25th January 2023. The film marks the comeback of the Bollywood superstar, King Khan who will be seen on the big screen after four years.

The excitement for the film is only intensifying as the release date approaches. As per reports, advance Pathaan reservations are being met with a tremendous response in countries including the USA, UAE, Germany, and Australia. Pre-sales indicate that Pathaan will easily surpass Raees' $350,000 opening day in the UAE in 2017, which continues to be the biggest opening day on a working day for a Bollywood film. 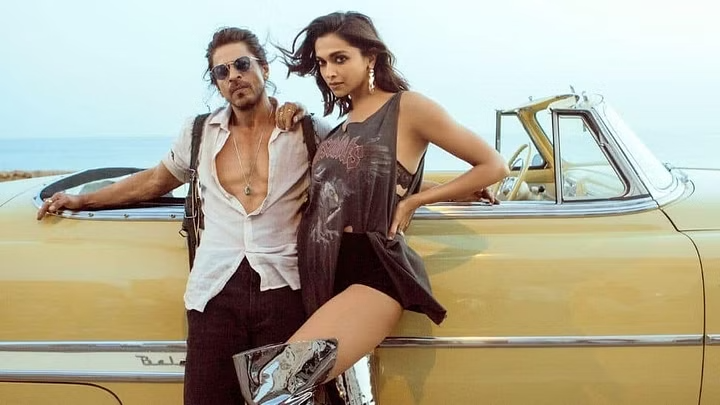 The film is produced by Yash Raj Films and is directed by Sidharth Anand. Deepika Padukone, John Abraham, and Shah Rukh Khan play key roles in the movie, which will be released on January 25.