The most celebrated festival for Indians. Diwali. What is it?

Related articles
Crown Prince of Dubai turned 38 today
Expo City to Celebrate Diwali!
Raksha Bandhan: What Does It Celebrate and Its Customs

Diwali or the Festival of Lights takes its name from the rows of oil lamps, electric lights or paper lanterns that decorate the homes, offices and public spaces of those who celebrate the holiday. It is the most celebrated Indian holiday. 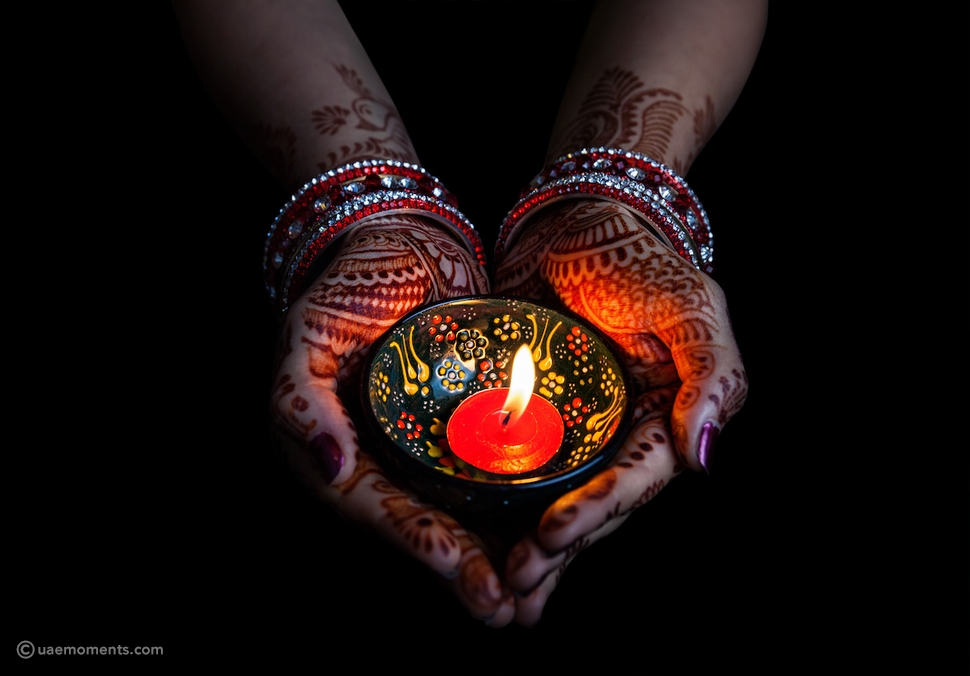 The festival of happiness, health, prosperity and light lasts over five days and celebrated by Hindus, Sikhs and Buddhists around the world.  This year, the main day of Diwali falls on Sunday.

Many honour Lakshmi, the goddess of wealth during the festival. Legend has it that the goddess looks for homes where she will be welcomed, so people typically leave their windows and door open and light lamps in each room to invite her in. 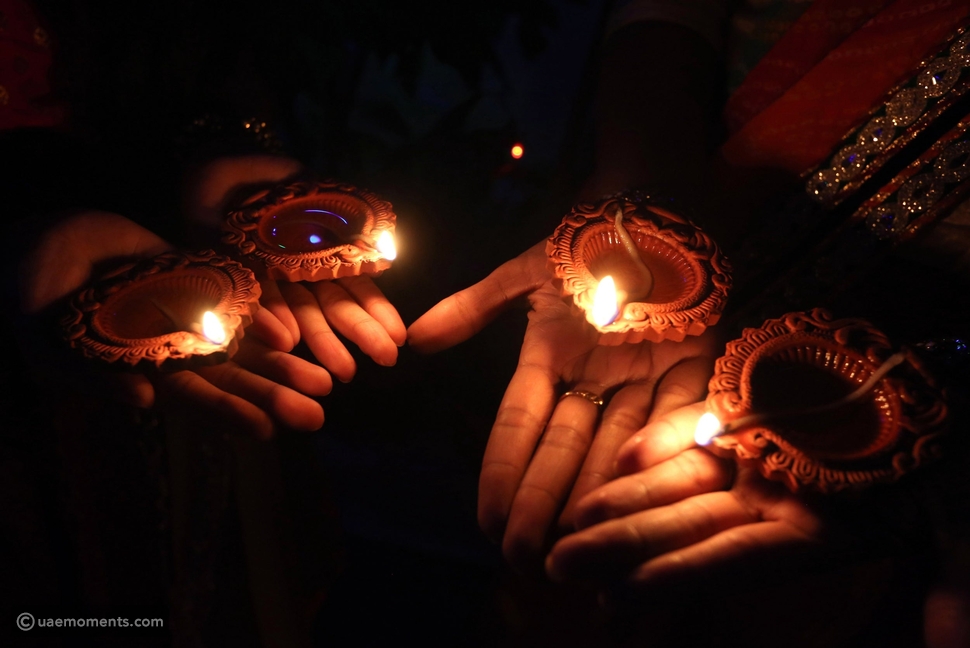 Does Diwali fall on the same date every year?

Diwali usually falls in October or November. The exact date changes every year because the Hindu calendar is lunar (similar to other Lunar calendars). Diwali is observed on the day of Amavasya or the new moon and marks the start of the Hindu New Year.

The main festival is on Sunday, but festivities begin on Friday, a day called Dhanteras.

What does Diwali mean?

The word Diwali is derived from the ancient language Sanskrit and refers to a series of lights.

There are several legends linked to its origin. 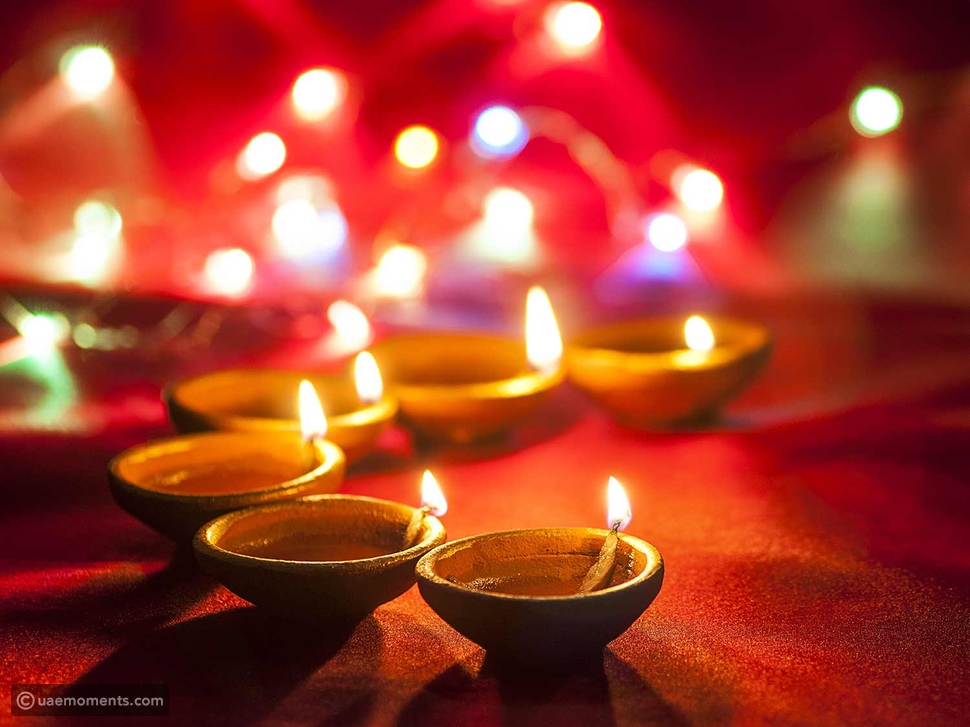 For most, it marks the day that the Hindu god Ram accompanied by his wife Sita and brother Lakshman returned to the kingdom of Ayodhya after his victory over the demon king Ravana.

It is said residents lit up the entire city with earthen lamps or diyas to welcome their king.

The festival is also celebrated as the triumph of light over darkness and good over evil.

Others celebrate Diwali as the marriage of Lakshmi, the goddess of wealth, to Lord Vishnu, one of Hinduism’s main deities and who is known as the protector of the universe.