Raksha Bandhan 2021: What Does It Celebrate and Its Customs

Related articles
Celebrate it Meydan Way this Festive Season
David Beckham Is Designing a Hotel, and Here’s What It Looks Like
What intermittent fasting does to your body and brain

India is a large country that is extremely diverse in terms of culture and language. There are many festivals celebrated across India, each with it’s own historical and cultural significance. One festival can be celebrated in many different ways. This year, on August 22nd, Indians celebrate Raksha Bandhan, which celebrates the brother-sister bond.

The festival is marked by the sister tying a rakhi on her brother’s wrist. However, the festival has various hues in other parts of the country.

Raksha means protection, and in some places in medieval India, where women felt unsafe, they tie Rakhi on the wrist of men, regarding them as brothers. In this way, Rakhi strengthens the bond of love between brothers and sisters and revives the emotional bonding. 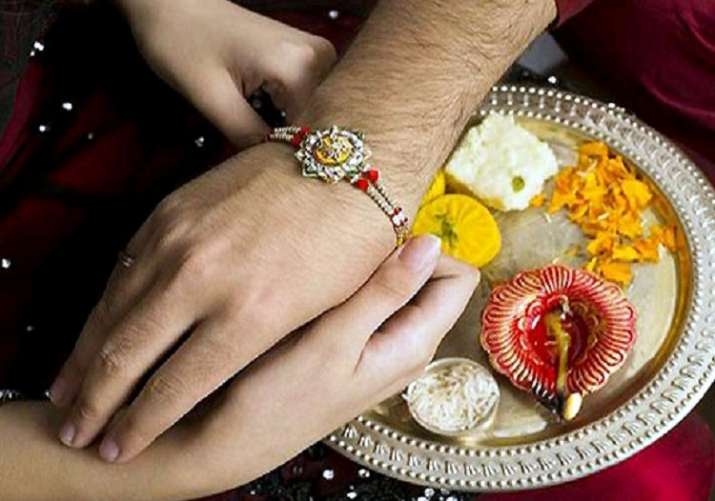 Where is it celebrated?

Raksha Bandhan is usually not celebrated in many parts of South India. Rakhi Purnima is marked as Avani Avittam in parts of Southern India.

Raksha Bandhan is celebrated in Maharashtra and other coastal areas as Narali Poornima. On this day, the sea is worshipped, and fishermen throw coconuts into the sea as offerings. How is it celebrated?

The festival is meant for the male members in a family. On the full moon night in the month of Sawan, people take a dip in the water.

While performing this ritual, they seek atonement of all their past sins. A holy thread or the janeu is tied across the body after the ritual.

The old janeu is replaced by the new one. While tying the new thread, they promise to perform good deeds in the coming year.