Alicia Keys who won 15 Grammy awards before is to perform in Expo Dubai, this American born singer that rocked the world with her amazing voice ever since the release of her first album Keys, will perform live in Dubai, Let us introduce you to some facts about Alicia keys, and all the information related to her performance.

Alicia keys just shared "performing in Expo 2020 infinite nights series will be such an incredible experience" she expressed her enthusiasm for that and to reflect the expos' values and unlock the new universe with her fans in Dubai. 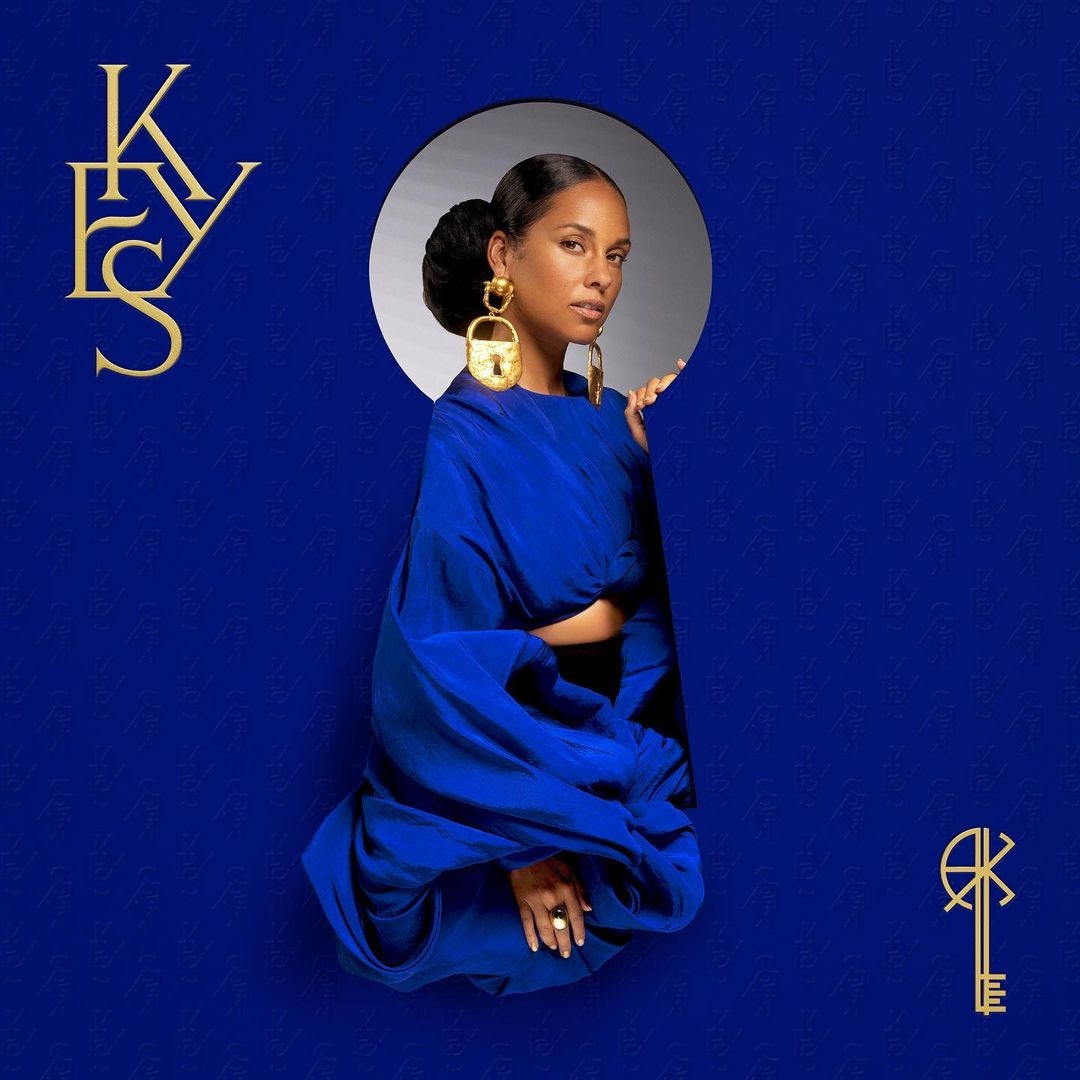 Fun Facts You Should Know About Alicia Keys

Are you excited to listen to Alicia Keys? so we are! visit us at Uaemoments to learn all about the latest most important Uae news, from details comes life, we share with you the best moments.

Read More: Metro station map in UAE … find the nearest metro to you