In a cosmopolitan city like Dubai, having easy access to public transportation is definitely a plus. UAE made sure transportation is available and easily accessed by everyone through many facilities including Dubai Metro which was launched in 2009.

If you are on the hunt for affordable apartments to rent near the metro in Dubai, we have compiled the perfect list for you. These are the top metro stations near affordable areas in Dubai: 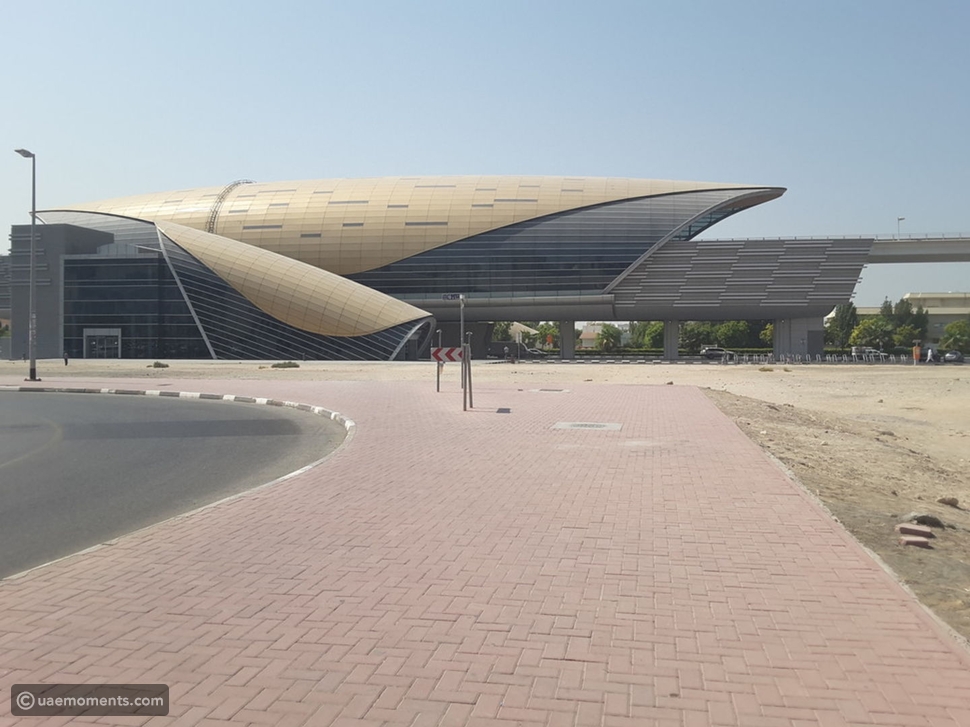 It’s one of the most popular areas as its located close to the Stadium and Al Nahda Metro Station. The area is a perfect choice for those who want a pocket friendly flat near the metro.

There are several bus stations that connect to these metro stations in the area as well. 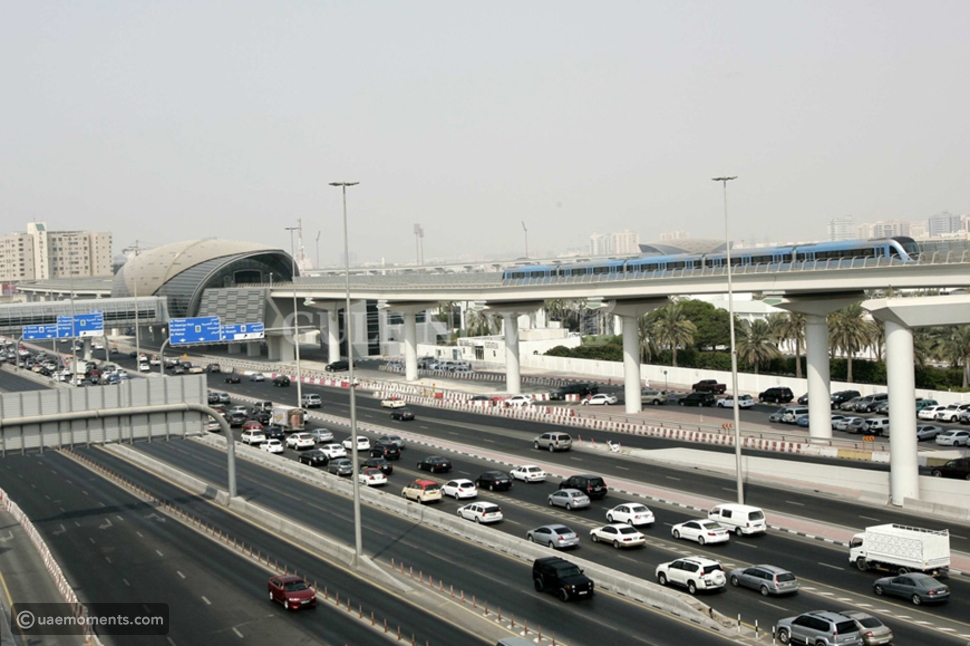 Near Dubai Airport Free Zone (DAFZA) metro station and the Al Qusais metro stations. The perfect area for those looking to rent a flat near the green line.

average price for studios here is the same as Al Nahda at AED 25k for a studio, 1-bedroom flats are at AED 35k and 2 BHK units are at AED 45k.

Read More: Dubai Police Added This Supercar to Their Fleet

Deira Area Near Many Metro Stations 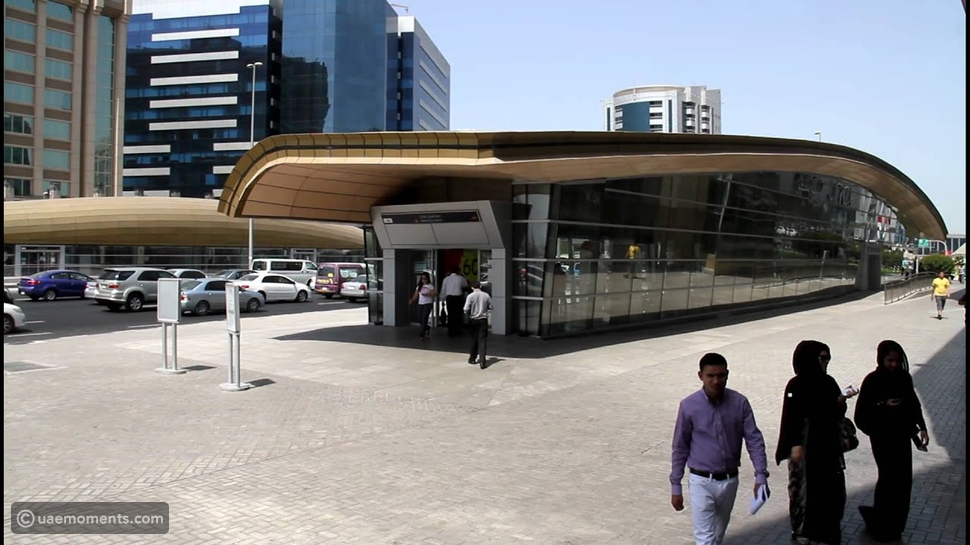 Deira area is well connected to several metro stations in Dubai including the Union metro station which connects both the red and green lines as well as Al Rigga, Abu Hail, Al Qiyada and the Deira City Centre metro stations.

The average rent for studios in Deira is AED 27.5k, 1 BHK units are at AED 38k and more spacious 2-bedroom apartments are at AED 55k.

With the new Route 2020 linking commuters to both the green and red lines on Dubai Metro, connectivity has become better. The Discovery Gardens Metro Station, which runs adjacent to The Gardens and Al Furjan stations, is within walking distance. 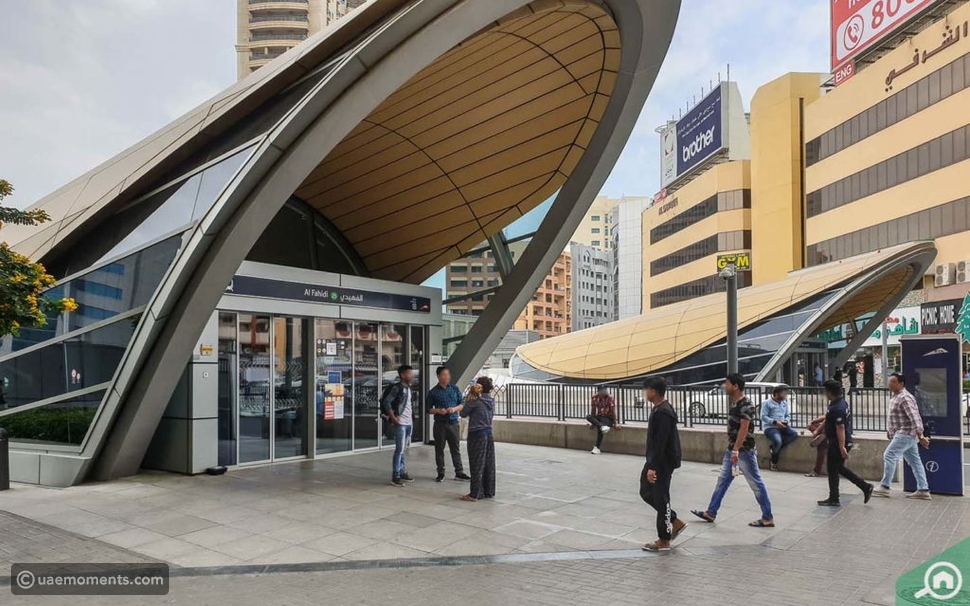 In terms of rent, studios in Bur Dubai command an average price of AED 25k, 1-bedroom flats are at AED 35.5k and larger 2-bedroom family apartments are at AED 55k. The Dubai Investment Park metro station is set to open later this year. The area will be well connected to Dubai, as well as the Expo 2020 Dubai site. 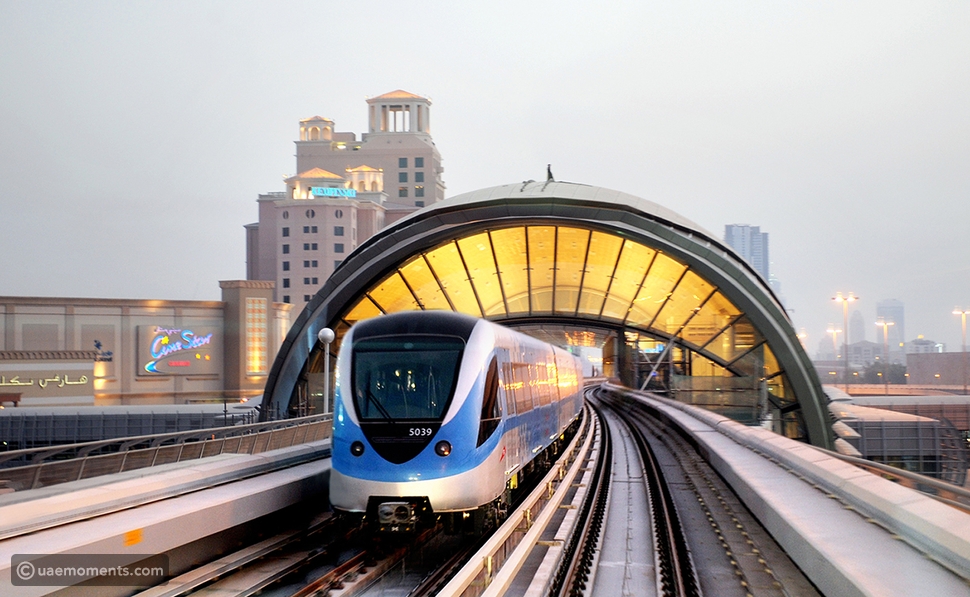 Located close to both the Sharaf DG and Mall of the Emirates (MOE) metro stations. Perfect for those working in Sheikh Zayed Road, Al Quoz and Barsha Heights.

The price of renting studios in Al Barsha on average is AED 45k, 1-bedroom apartments go for AED 59k and 2 BHK units are at AED 85k.

Which of these areas are you most interested in?