To mark the 10th anniversary of Armani Hotels, Giorgio Armani is set to host one of the biggest events of the year in Dubai – One Night Only.

One Night Only was initially set to take place in April 2020 and then November 2020, but both dates were postponed due to the ongoing pandemic.

What the event will showcase remains to be announced. It was initially set to showcase the Armani Crusie Collection, but due to the previously cancelled shows, this is no longer the case. 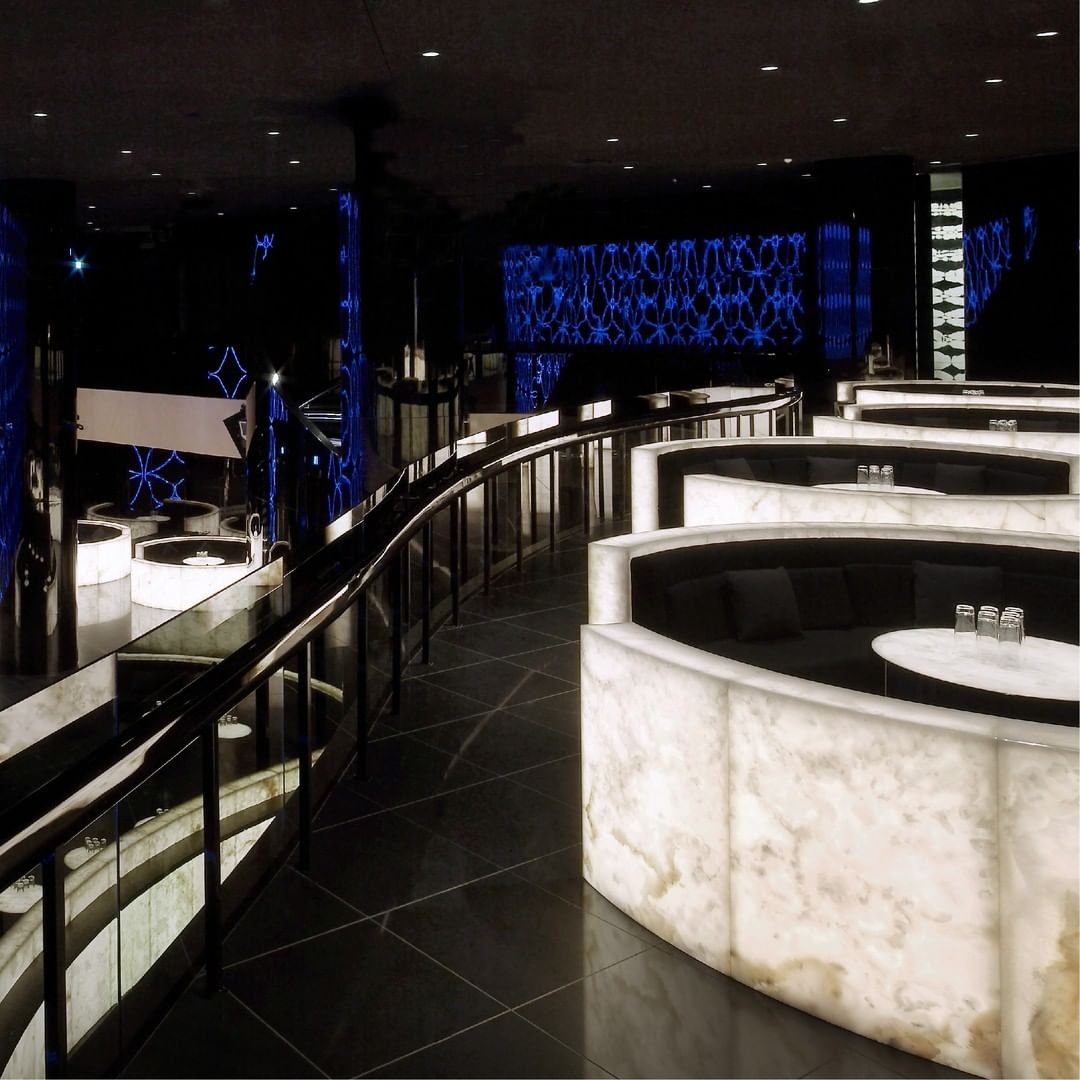 “I am very happy to return to Dubai after 11 years with one of my itinerant One Night Only,” founder of Armani, Giorgio Armani, said.