Top 8 Things You Didn't Know About In The UAE

A round up of 8 things you probably didn't know about the United Arab Emirates. 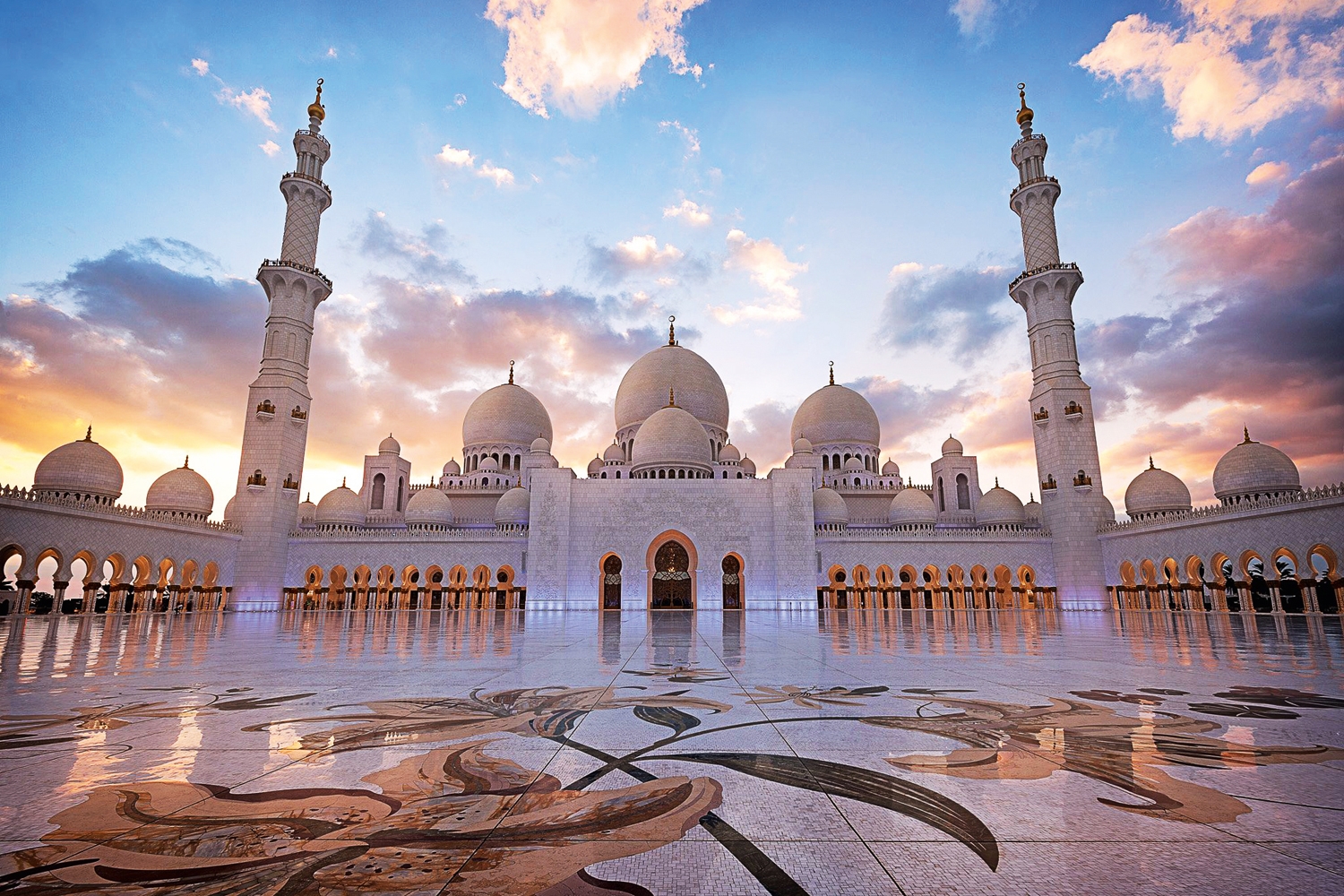 3. The UAE currently holds around 150 world records. So many in fact that it has its own Guinness World Records office right here at home.

4. Dubai has a gold ATM. Known as the ‘City of Gold’, the Gold Souk is the largest market for gold and jewellery in the world with an ATM that also that dispenses gold bars. 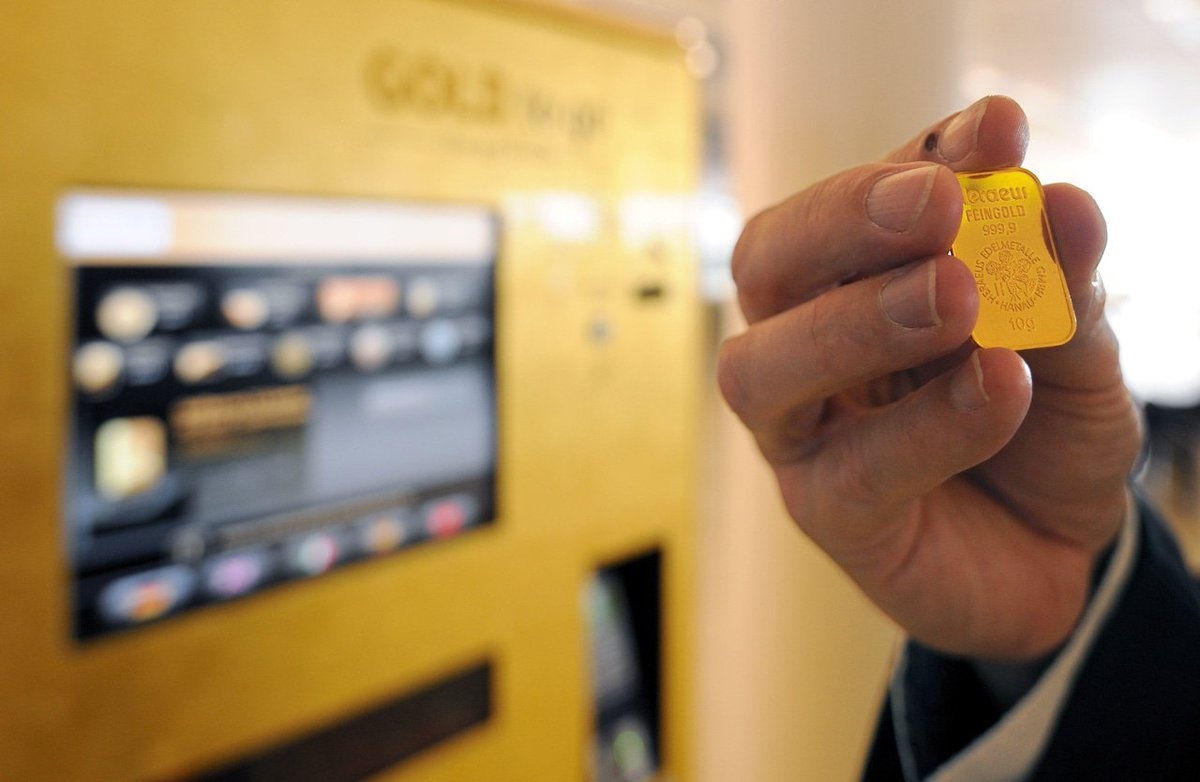 5. The UAE’s national animal is an Arabian Oryx which can also be seen printed on the 50 Dirham currency note.

6. Terminal 3 of Dubai Airport is the largest airport terminal in the world. Inside you can explore a 5 star hotel, pick up an iPad at the Apple Store or take a dip in a swimming pool and maybe meditate.

7. The UAE has one of the highest representations of women in parliament in the world.

8. The UAE’s flag design was designed by a young man who won a competition to design the flag. His design was chosen on the day the Emirates united. 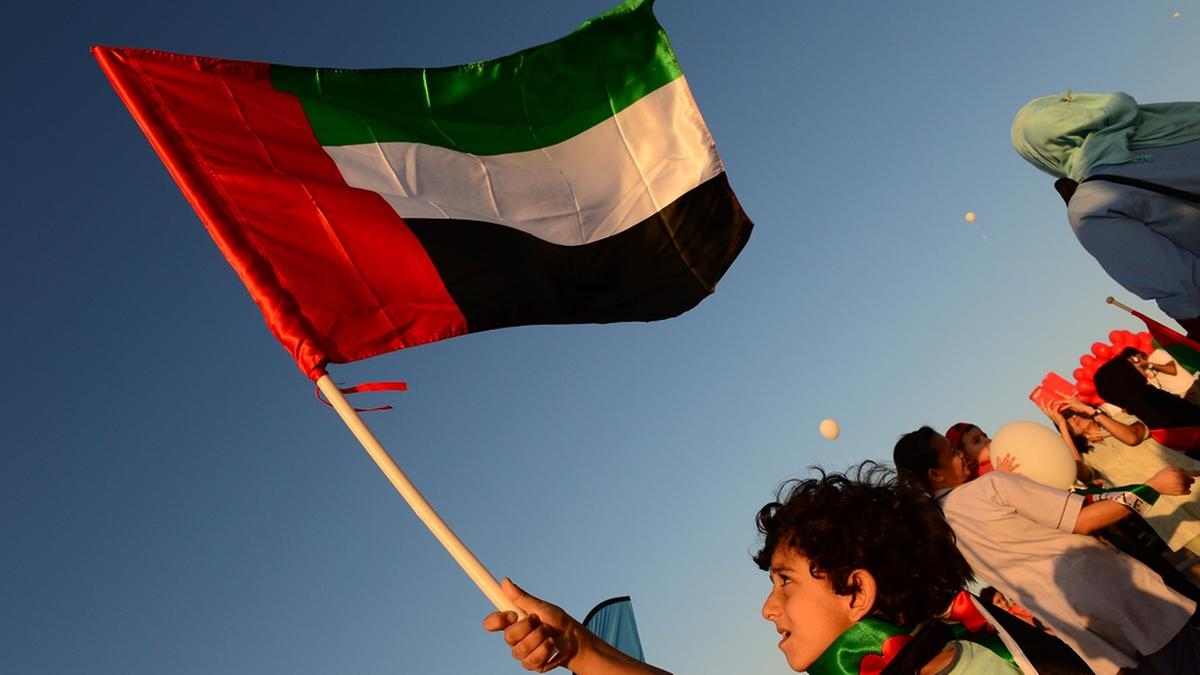