UAE is always moving forward. It has gone from being a desert to a country that represents modernity and with that, no one can ever catch up with its accomplishments. From Burj Khalifa to The Palm we will be focusing on the top UAE landmarks and achievements.

Read More: UAE Sheikh First Donor For 'My Blood for My Country' 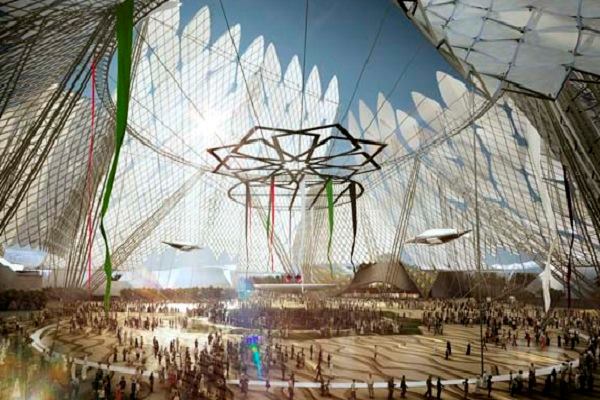 How could we forget this moment at the 154th Bureau International des Expositions in 2013, Dubai was announced the winner to host Expo 2020. Defeating rival bids from Turkey's Izmir, Brazil's Sao Paolo and Russia's Yekaterinburg following three rounds of closed voting, the Emirate will become the first Arab and Middle Eastern city to host the Expo in 2020.

The global event is a 100-year-old platform where many of the world’s most important inventions were unveiled and launched.

The Launch of the UAE Space Agency 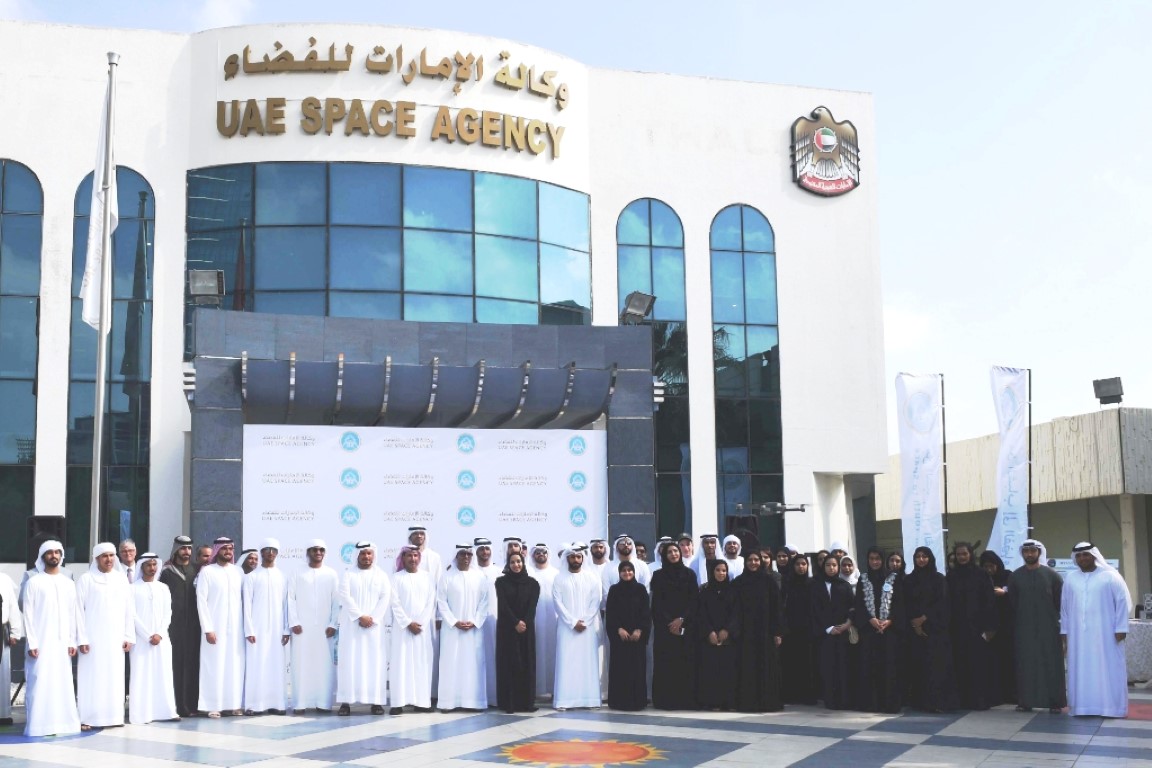 The UAE established its first Space Agency in 2014, with an objective to launch a probe to Mars. Announcing the exciting project, Sheikh Mohammed bin Rashid, the Prime Minister of the UAE and Ruler of Dubai tweeted that the UAE hopes to send the first Arab spaceship to Mars by 2021, signing a deal with NASA in 2016, the country will work together with them to achieve their goals to reach Mars. A probe from the United Arab Emirates successfully reached Mars earning the country a spot in a small group of spacefaring powers that have sent spacecraft to study the fourth planet from the Sun. The UAE hopes the mission will yield key discoveries on Martian weather patterns and catalyze a new science and technology sector as it looks to wean its economy from oil dependence.

UAE is Proclaimed as the Most Generous Country in the World 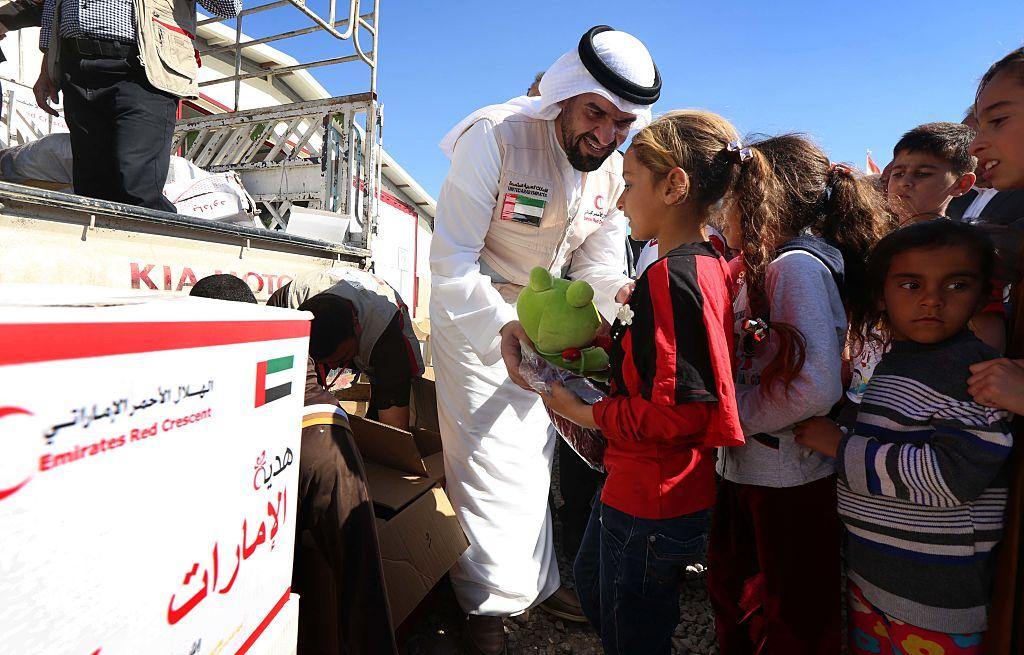 The UAE contributed 1.26% of its gross national income to development aid, according to data from the Development Assistance Committee of the Organization for Economic Co-operation and Development. The Arab country was closely followed by Sweden at 1.09 percent and Luxembourg at 1.06 percent and so it has been named as the most generous country in the world.

Appointing a Female Minister Of Happiness 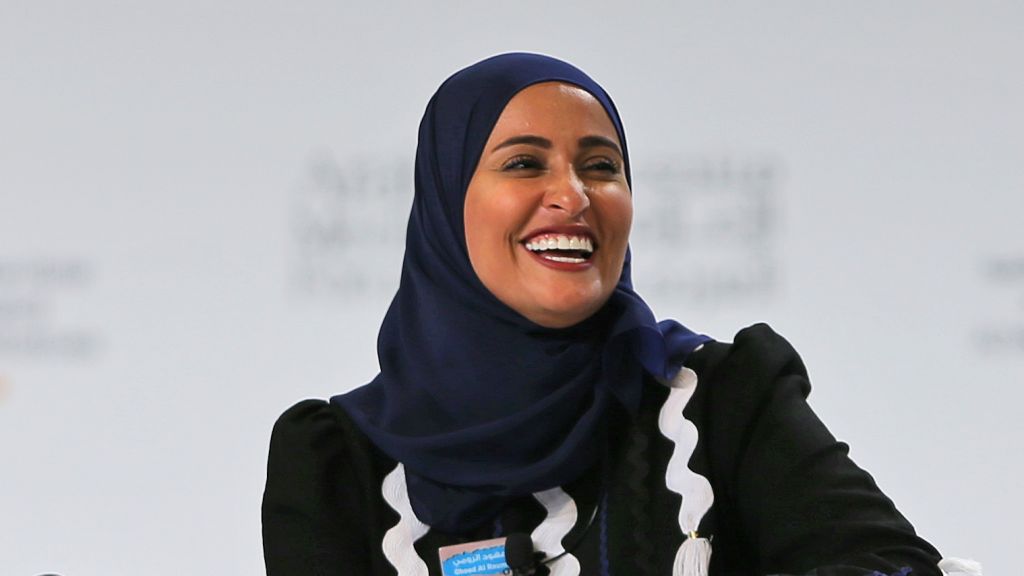 UAE is all about equality and it does not matter your race or gender and so Ohood Bint Khalfan Al Roumi was appointed the UAE’s first ever Minister of Happiness in 2016, and has the responsibility to use her powerful position to promote and sustain happiness and positivity throughout the Arab state.

Dubai’s ruler, Sheikh Mohammed bin Rashid, announced the launch of the UAE’s first ever Artificial Intelligence Strategy in 2017 with the notion to be the first of it’s kind in the world to make the UAE the first in the field of AI investments in various sectors including transport, health, space, renewable energy, water, technology, education, environment, and traffic.

This particular strategy is set to be established under the UAE’s Centennial 2071 plan. Following the launch of this plan, 27-year-old Sultan Al Olama was appointed the world’s first Minister of Artificial Intelligence.