Sometimes all we want is to go back in time to a place that reminds us of our childhood. Dubai’s arthouse cinema, Cinema Akil, is for sure one of these places. This is why we plan to visit it few times this summer. The Dubai-based cinema announced its "Summer Throwback" programme, which is running until Sept. 25, the programme will screen classics from the 1960s to the 1990s.

Directed by Tom Tykwer, is a German thriller that tells a story of a woman called Lola who needs to obtain 100,000 Deutschmarks in 20 minutes to save her partner’s life. Directed by Djibril Diop Mambety, a drama film about a couple who want to leave Dakar for France. 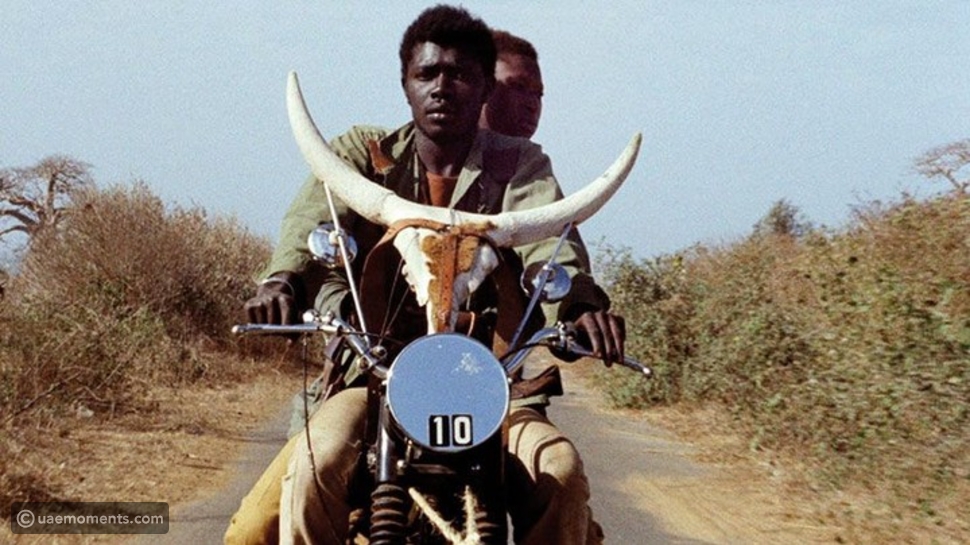 Directed by Alfred Hitchcock, is a psychological thriller about a secretary embezzles $40,000 from her employer’s client. 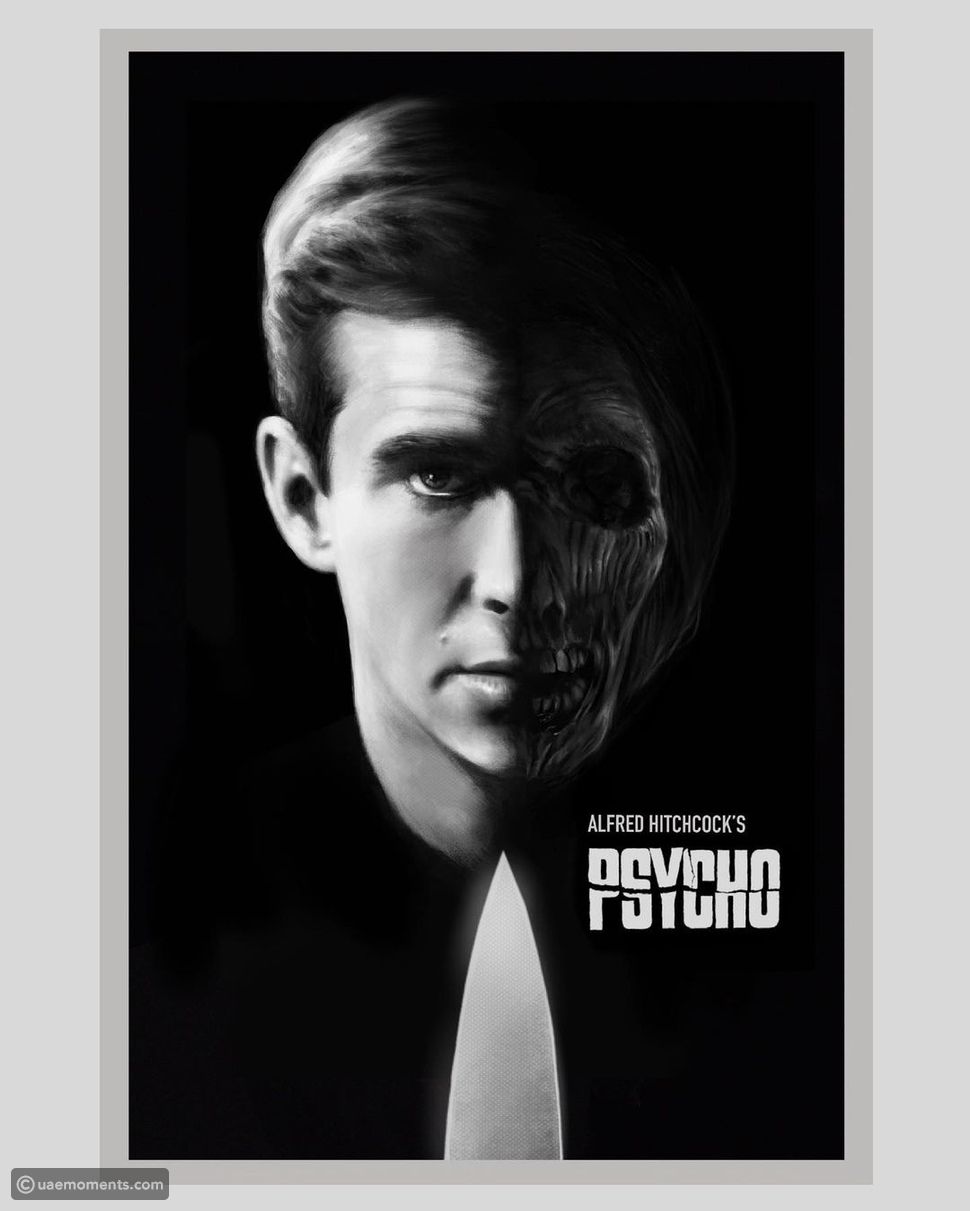 Starring Al Pacino, this iconic film tells the story of a penniless Cuban immigrant who becomes a powerful drug lord. 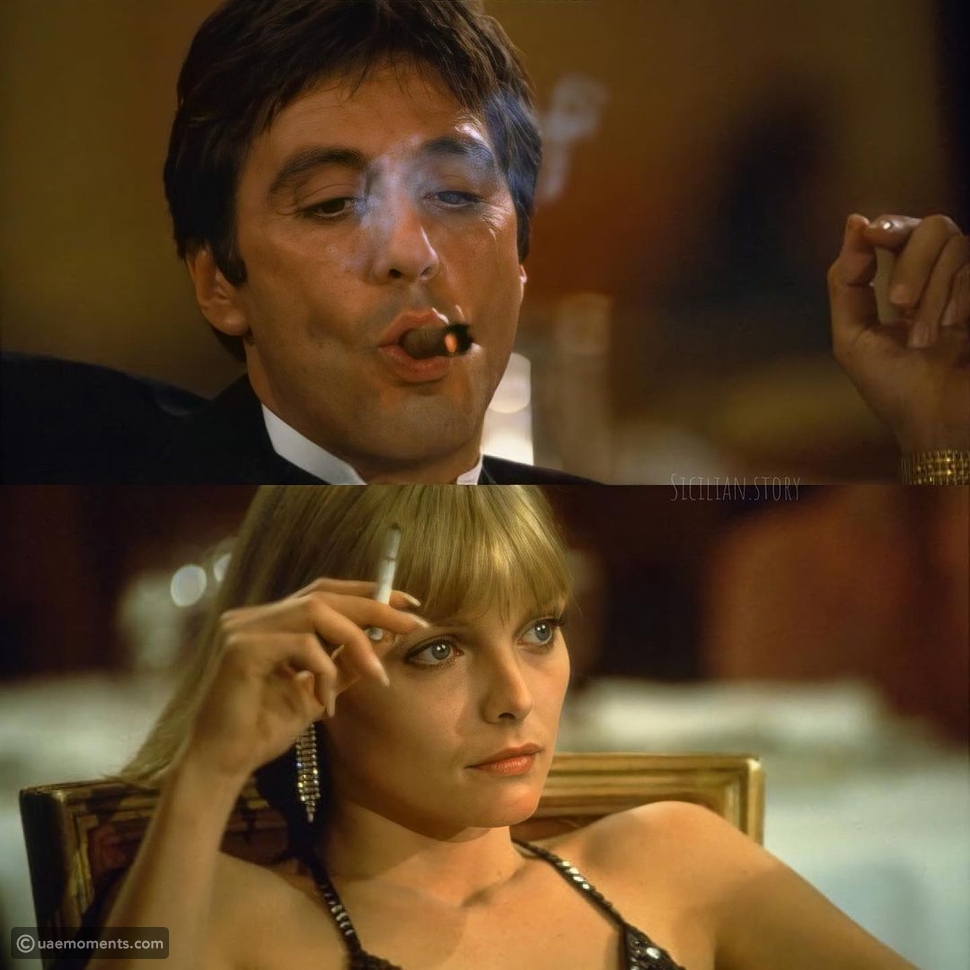 One of the most popular teen films. The film is about a spoiled teenage girl called Cher. 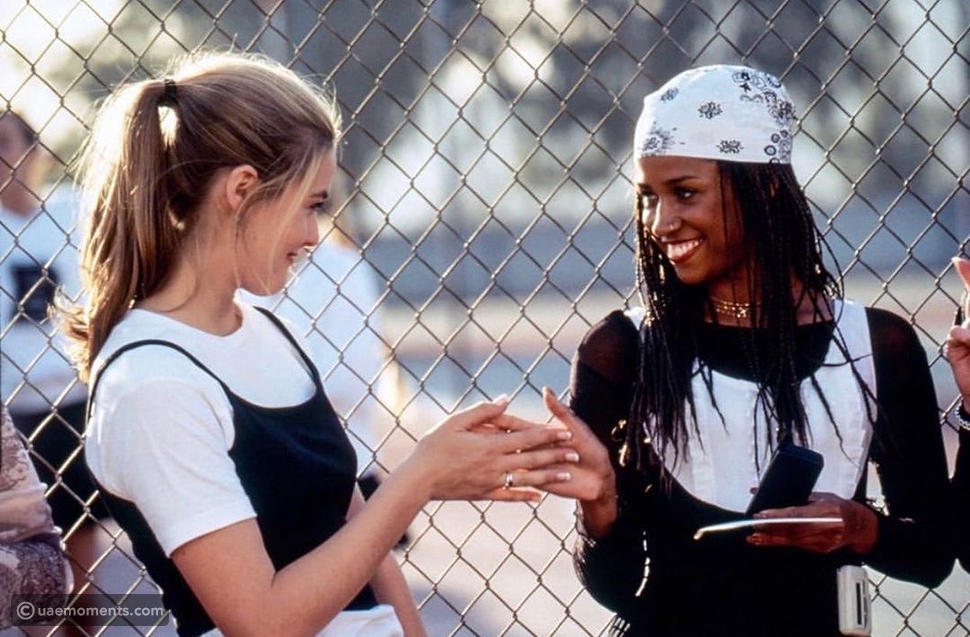 Directed by Robert Zemeckis, this sci-fi film follows Marty McFly, a teenager accidentally sent back to 1955 in a time-traveling DeLorean automobile. 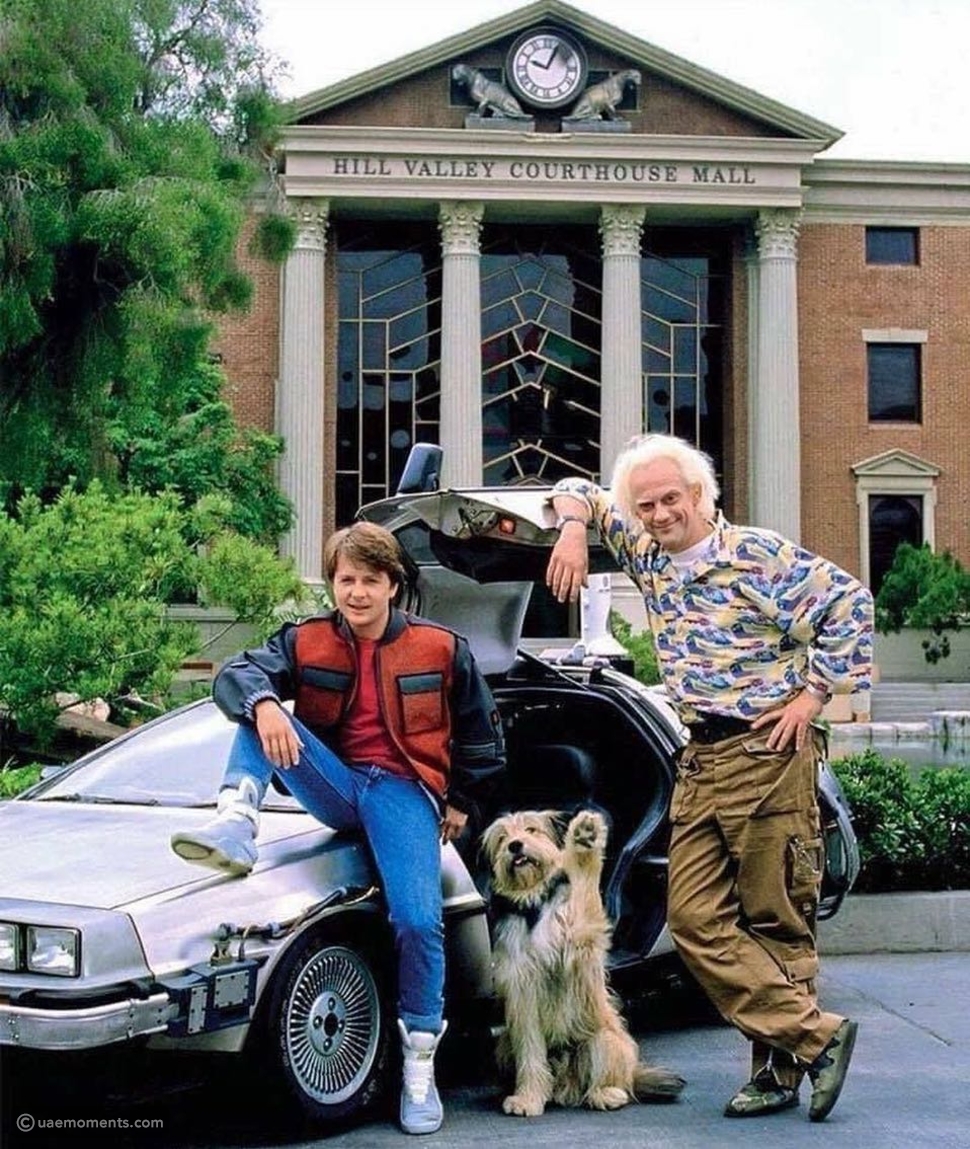