A Filipino-made psychological chiller film about expatriate life that was shot for just Dh10,000 was played in the Reel cinema in Al Ghurair Centre, Deira, last month and is now on a streaming service.

Lamentasyon, or Lamentation in English, talks about the challengers that overseas worker faces when they move abroad to support their family back home.

“The idea for the film came from my own life experience,” said director Chino Pereira, 38. 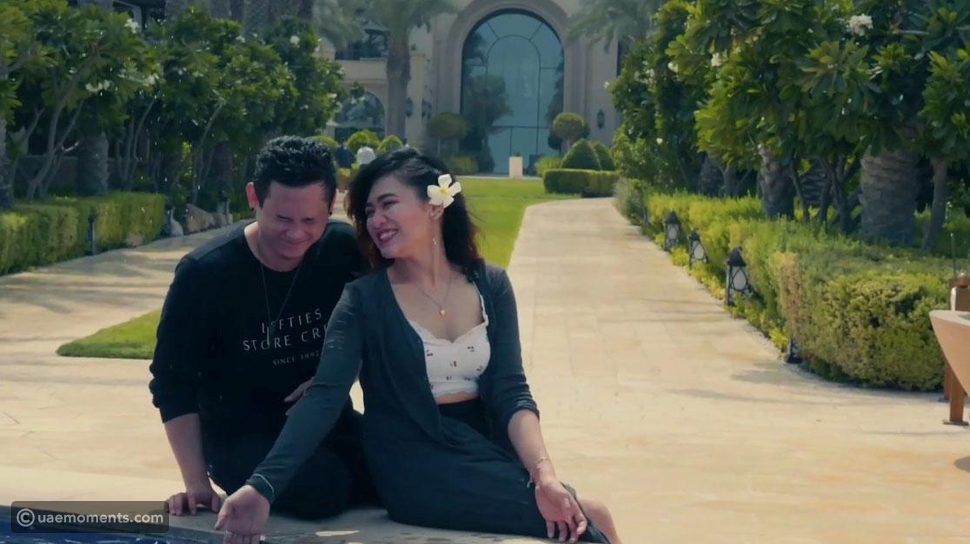 “I’m the breadwinner for my wife and daughter and the experience of the pandemic really hit me."

The movie was Pereira’s first full-length feature film produced, written, acted, directed, marketed and distributed by Filipinos based in Dubai.

It took ten months to film and hundreds of viewers have paid Dh10, or 150 pesos, to watch at home via an streaming service called KTX, with proceeds contributing to the Psychological Association of the Philippines.