Miss Philippines Rabiya Mateo stunned in a gown by Dubai-based designer Furne One Amato.The Filipino beauty is now in Florida along with the rest of the Miss Universe finalists.

For her first look, Mateo wore a red and blue Pinoy-themed gown.

Her second look was a stunning sunshine yellow gown by Dubai designer Amato. The caped tulle dress, which was inspired by the radiance of the Philippine sun which symbolizes positivity and optimism, marked Amato’s debut on a Miss Universe stage. 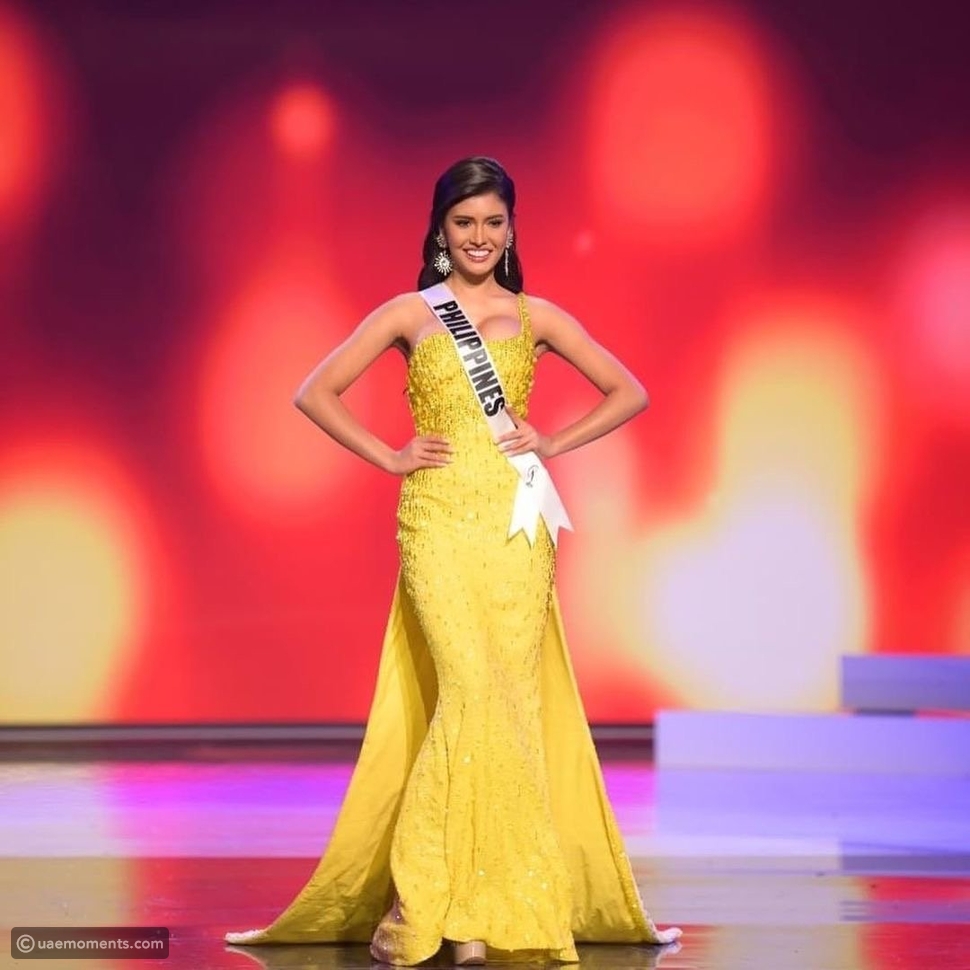 “This is just the start of a more fruitful partnership with the Miss Universe organization,” said Josh Yugen, the CEO of the PR company that represents Amato. “We are excited to see more creations of the talented Furne One in the Miss Universe stage, and we can’t wait to see Rabiya slay the runway with another creation of Furne. I'm sure she's gonna make all the Filipinos proud,” he added. The 69th Miss Universe pageant finals will be held in Florida on May 16. Furne One, the Filipino designer behind Amato, is designing the gown which Mateo will wear during the finals.