Bollywood stars Akshay Kumar and Salman Khan are among world's 100 highest-paid entertainers, according to a Forbes list topped by American boxer Floyd Mayweather. 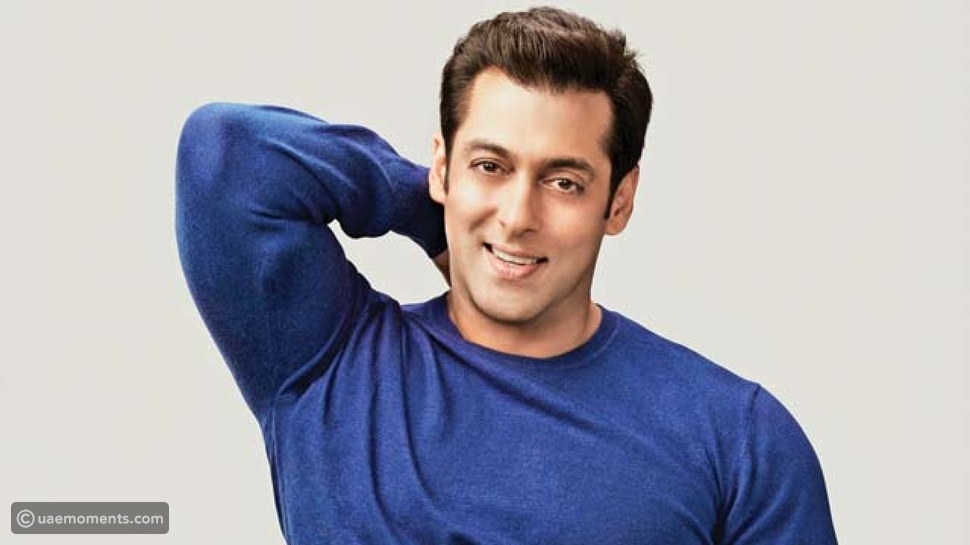 Akshay is ranked 76th on the Forbes list of the World's Highest Paid Celebrities 2018, while Salman is on the 82nd spot. 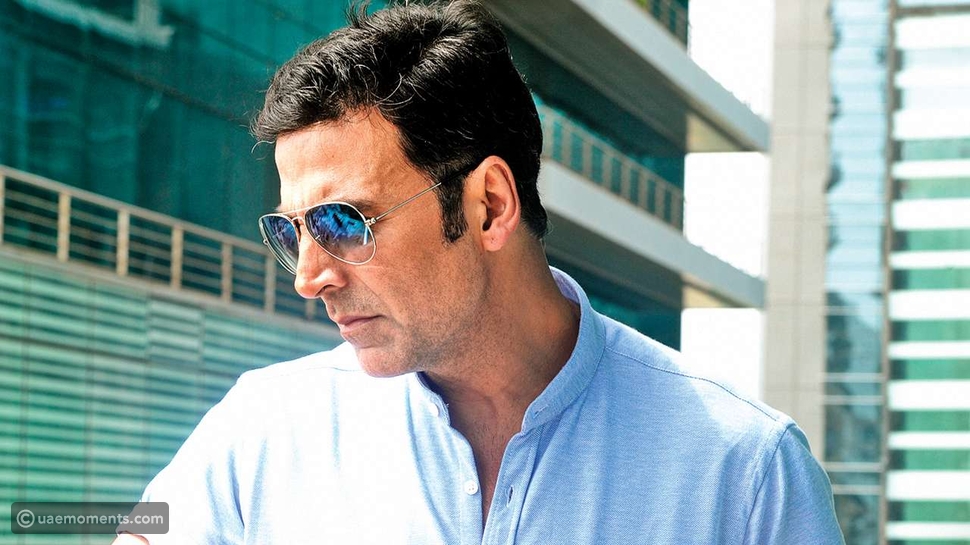 Forbes said the world's 100 top-earning entertainers pulled in a combined $6.3 billion pretax over the past 12 months, up 22 per cent from last year and 11 superstars crossed the $100 million thresholds, more than double the number from the last two years combined.

Forbes said "one of Bollywood's leading men has transitioned to socially-conscious roles," citing his films such as "Toilet: Ek Prem Katha" that focussed on government campaigns to improve sanitation, and "Padman", about a man hoping to provide inexpensive sanitary pads to rural communities.

He also mints millions from profits and endorsing about 20 brands, it said.

Forbes said he remains one of India's top earners and the "Bollywood mainstay" continues to produce and star in hits such as "Tiger Zinda Hai," cashing in on backend profits.