Get To Know These Saudi Arabian Princesses

You might be familiar with Saudi Arabia's King Salman bin Abdulaziz Al Saud, and Crown Prince Mohammed bin Salman Al Saud, but do you know any of Saudi Arabia's princesses? Here's a list of Saudi royal princesses you need to know of. Princess Deena Ali Al-Juhani is a Saudi American businesswoman and editor. She is the founder and owner of DNA Store in Riyadh. She married into the Saudi royal family and is a former editor-in-chief of Vogue Arabia magazine, from where she was dismissed on April 13, 2017, after two issues under her supervision.

Fahda bint Asi bin Shuraim Al Shammari was one of the spouses of King Abdulaziz of Saudi Arabia and the mother of King Abdullah.

Hessa bint Trad Al Shaalan is a Saudi royal and the wife of King Abdullah who was the ruler of Saudi Arabia between 2005 and 2015. There are many reports stating that she was his favorite spouse.

Hussa bint Ahmed Al Sudairi was one of the many spouses and cousins of King Abdulaziz of Saudi Arabia, with whom she had seven sons and four daughters. Her sons included two future Saudi kings, Fahd and Salman, as well as Sultan bin Abdulaziz and Nayef bin Abdulaziz, who both later served as crown prince. 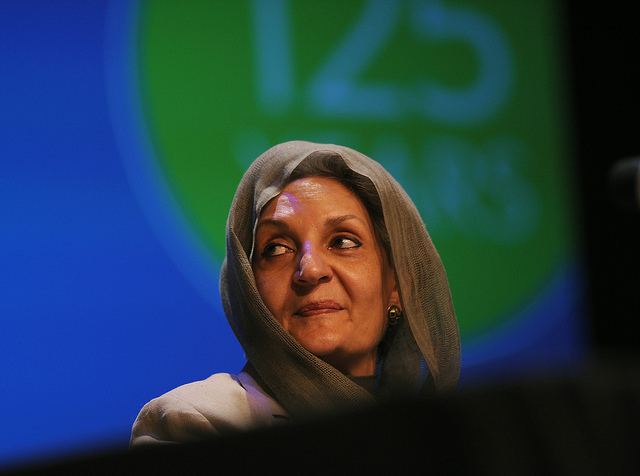 Iffat bint Mohammad Al Thunayan was the most prominent wife of King Faisal of Saudi Arabia. She is known for her efforts in the improvement of Saudi education. She was the founder of Taif model school and the first girl's college in Saudi Arabia.

Maha was the cousin and third wife of Nayef bin Abdulaziz Al Saud, with whom she had five children. One of her daughters, Nouf bint Nayef, is the wife of Mohammad bin Abdullah, one of late King Abdullah's sons.

Noura bint Abdul Rahman Al Saud was the eldest daughter of Abdul Rahma bin Faisal, Emir of Nejd, and the elder sister and adviser of King Abdulaziz of Saudi Arabia. Madawi Al Rasheed argues that she is the first example of royal women in Saudi Arabia who are introduced to support the view of the progressive royalty.

Seeta bint Fahd Al Damir was a member of House of Saud and was one of King Khalid's spouses.