Disney Opens 3 Shop-In-Shops in the UAE

The six shop-in-shop includes a wide range of products from your favourite Disney, Pixar, Marvel, and Star Wars characters and movies, all carefully curated for the region - including apparel, costumes, toys, and home goods.

Three Disney Store shop-in-shops are now open across the UAE. 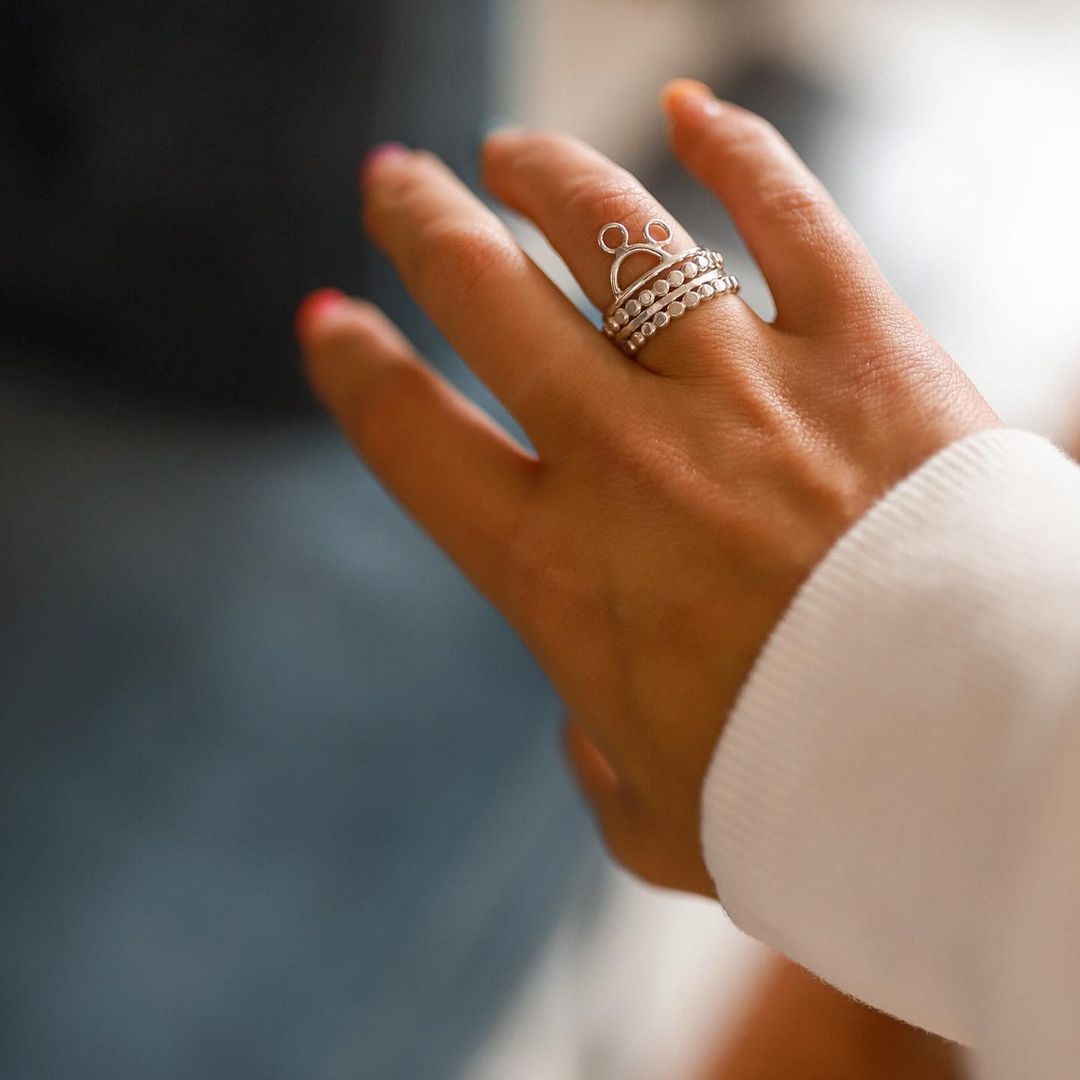 The stores are located inside Debenhams at Dubai’s City Centre Mirdif and Abu Dhabi’s The Galleria Al Maryah Island, and inside Mothercare at Yas Mall, Abu Dhabi. 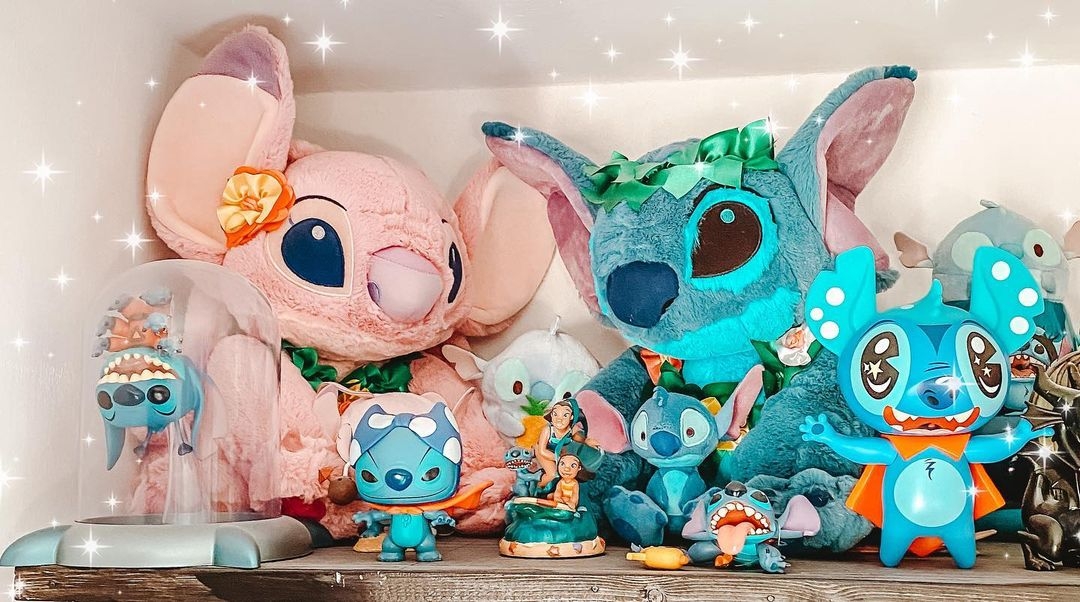 Residents also have a flagship store to look forward to which is set to open this summer inside Debenhams at Dubai’s Mall of the Emirates.

Over the next four weeks, an additional 26 locations are set to open across the region - in the UAE and Kuwait, as well as in Saudi Arabia and Qatar.