The 5 Most Popular Arab Countries Between Travellers

These five destinations are the most popular among Arab travellers. During the summer, we look for the most distinguished tourist destinations to visit and enjoy the beauty of its natural attractions. Arabs always prefer to visit the countries of the Middle East and North Africa, where the ancient Arab culture and traditions remains.

5 Beautiful Arab Cities You Should Visit At Least Once

Culture and heritage can differ in various cities acriss one Arab country. Here are the five Arab countries that are the most popular among travellers.

The Arabs will surely find their stay in these five cities enticed by the hospitality of their people. While foreign travelers are left stunned by the beauty of these places, after confirming their desire to return soon! The capital of Lebanon is distinguished by its stunning coastline, high mountains covered in colorful flowers and greenery all year round, making Beirut one of the most beautiful cities in the Arab world.

Beirut is a mixture of ancient Arab culture and modern life, adorned with exquisite oriental cuisine such as tabbouleh, fattoush and Beirut-style grilled chicken or meat, which certainly makes it an irresistible destination, as it is one of the five most popular destinations among travelers in Arab countries! The city is the ultimate destination that brings together the best of the world on one plate! It is a mixture of diverse cultures and traditions with people from all over the world making Dubai their home.

The city features some unique modern architecture, serene beaches, delicious cuisine and lifestyle and don't forget that it is home to the world's tallest building, the Burj Khalifa! The capital of Egypt, Cairo is the largest and oldest city in the Arab world and the Middle East where ancient Arab culture blends with the Egyptian way of life.

Cairo is famous for its art and history that gives glimpses of the ancient Egyptian world. Travelers can relive with them the essence of Arab culture through films, songs, private theater or simply by strolling the streets of Cairo!

However, with museums, pyramids, Salah El Din Citadel in Cairo, modern shopping malls, and more, there is so much to experience in Cairo that a single trip is not enough. Discover the culture and civilization of the Maghreb on a guided tour close to Chefchaouen, it is a city located in the Rif Mountains in northwest Morocco, famous for its stunning blue-coloured buildings and is a small world in itself.

Chefchaouen is a Moroccan delight, basking in the glory of the cobbled lanes, the red-walled kasbah that is a 15th-century fortress, the ethnographic museum, and the octagonal minaret of the Great Mosque.

The destination is definitely a solid alternative to a tiring multi-city tour as it gives tourists a chance to get lost in its tranquility, gorgeous green hills, and beautiful beaches. 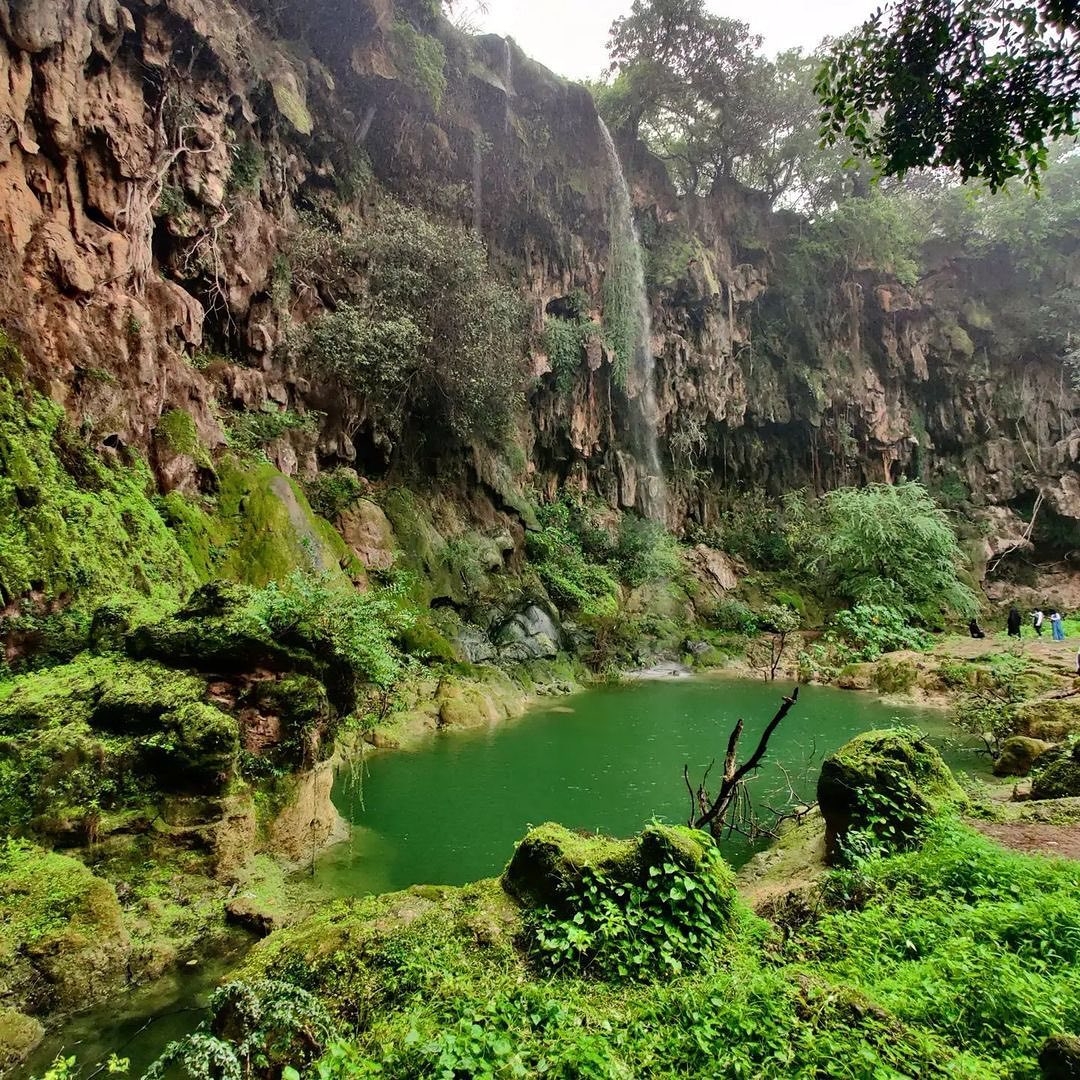 Salalah is the capital and largest city in the Dhofar Governorate in southern Oman. It is famous for its banana plantations, Arabian Sea beaches and marine life. The Museum of the Land of Frankincense displays the city's flourishing maritime history of the spice trade.

The desert terrain transforms into a lush green landscape during the Khareef season which brings rain to the area almost every day.

Besides, Omanis are known for their hospitality and warmth, which makes traveling to Salalah more attractive.