Twitter Reacts to Kylie's Look at The Paris Fashion Week

At Schiaparelli in Paris, Kylie Jenner literally let it roar. On January 22, the reality TV star and founder of Kylie Cosmetics attended the fashion house's Haute Couture Spring Summer 2023 fashion show while wearing a lion head on her shoulder, an accessory that was taken right off the runway. 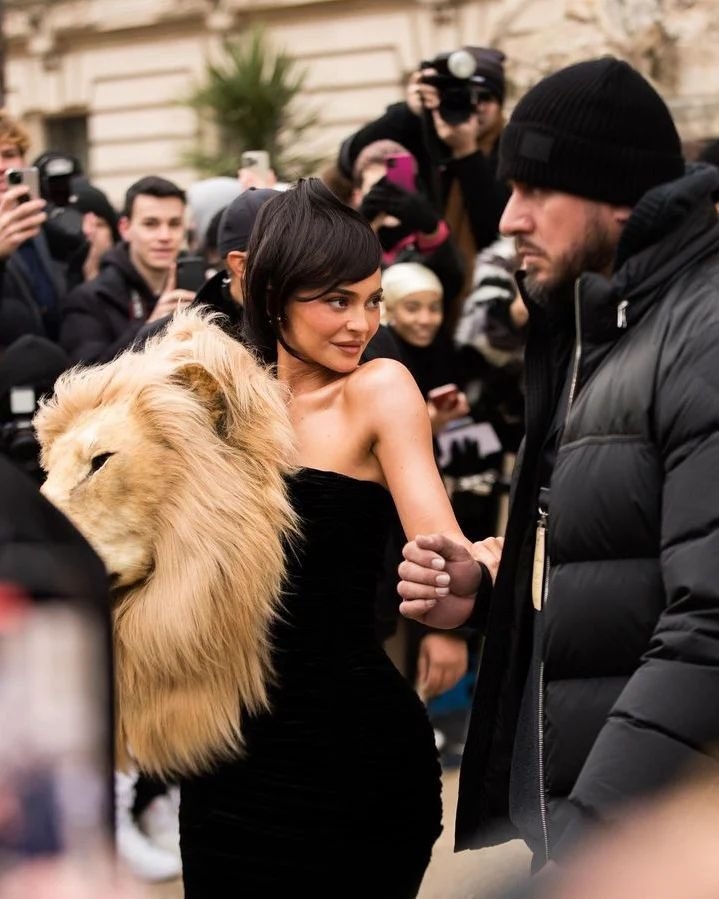 Kylie Jenner's look gained controversy as it was very similar to Model Irina Shayk's look at the Fashion show with the faux lion head. A significant number of people praised Kendall Jenner's stunning lion-themed outfit, but some were concerned that it would be interpreted as endorsing animal abuse.

Jenner clarified on her Instagram under the caption, “BEAUTY AND THE BEAST. thank you @danielroseberry and @schiaparelli for such a special morning,” she wrote. “Wow, I loved wearing this faux art creation constructed by hand using manmade materials. beautiful beautiful” Here's how Twitter reacted to the controversy and the outfit similarity between Kylie Jenner and the model.

Not Kylie wearing the same outfit as the model 😭😭 pic.twitter.com/H4sX5mNqvl

Doja Cat judging Kylie Jenner's look is all of us. pic.twitter.com/PRuYZnOuDm

They wanted Kylie to ALSO WEAR IT for publicity… there’s slow and then there’s S L O W 🙂 https://t.co/nTNJ2myqxT

kylie jenner when doja cat showed up to the schiaparelli show pic.twitter.com/rCiTGsHKjl