From the Arab world to the international, a group of Arab fashion designers moved, as their designs won huge admiration enabling them to achieve wide fame. Their unique designs are also displayed in fashion weeks in Rome, Paris, and others. Here are the most famous Arab fashion designers. A Lebanese fashion designer, his talent began at a very young age, when he was nine years old when he was cutting curtains and table cloth to make dresses for his sisters. Then he studied fashion in Paris and started showing his designs in Lebanon and later he got the chance to be the first Arab fashion designer to show his designs in Fashion Week in Rome. Afterward, he established his own clothing line in Milan.

Many celebrities wore Elie Saab's striking designs; one of his most prominent designs was the wedding dress of the wife of Jordan's King Abdullah bin Al Hussein, Queen Rania Al Yassin. 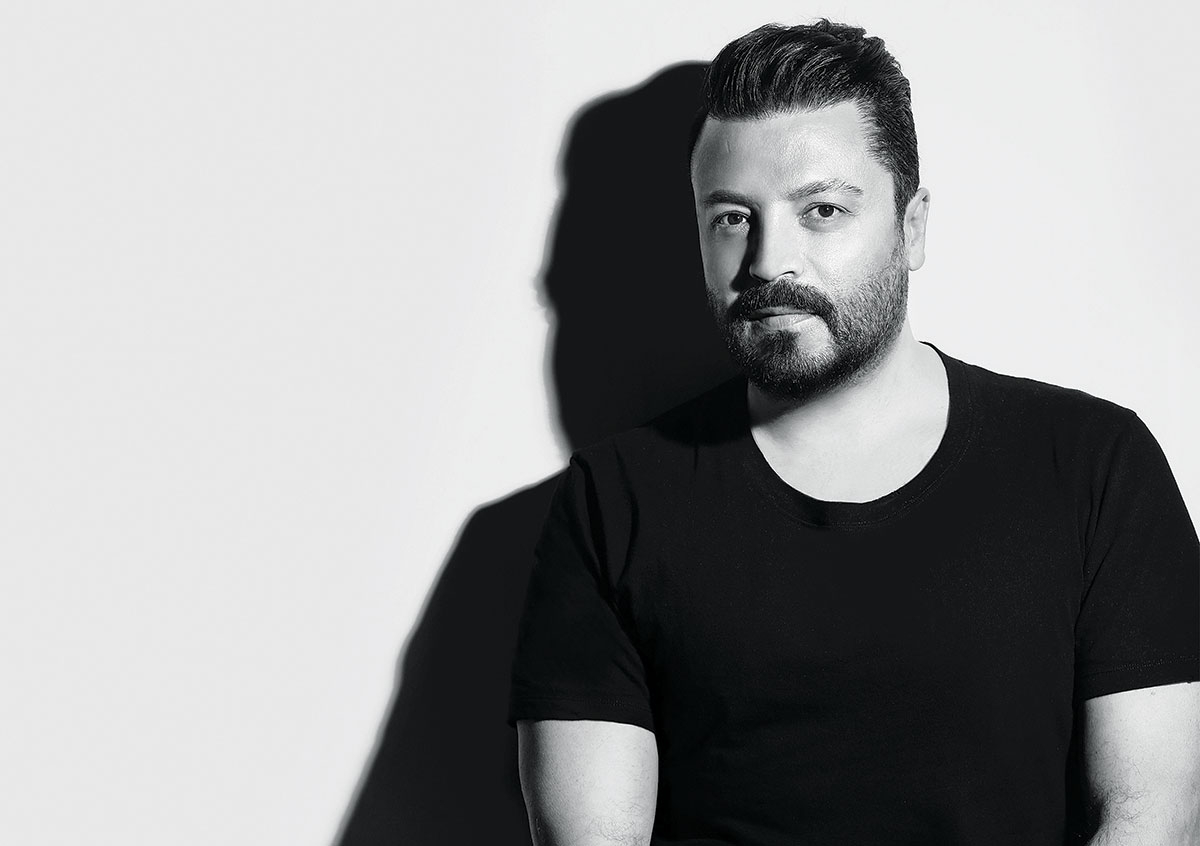 A Lebanese fashion designer who studied fashion in Beirut and then opened his first shop there. He then launched his first haute couture collection in the Italian capital, Rome, at Fashion Week.

Zuhair Murad is very popular, whether in Lebanon or the world, where many celebrities wore his designs, including Haifa Wehbe, Selena Gomez, and many other famous celebrities. 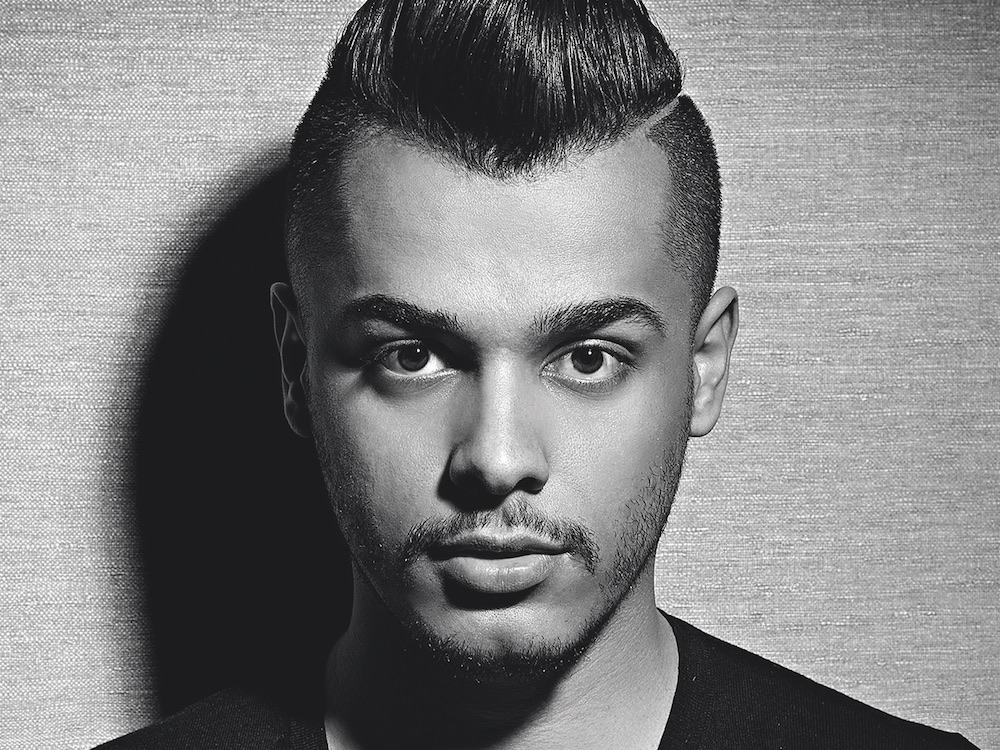 The first Kuwaiti fashion designer to be international, his talent imposed itself on the fashion scene, after he created his own atelier called (Fyonka), which became his own brand. Al Jasmi's designs are distinguished by sophistication, high quality, and diversity.

Al Jasmi put his mark on a group of the most beautiful dresses of the artists, most notably Kim Kardashian, Jennifer Lopez, and Yasmine Sabry. 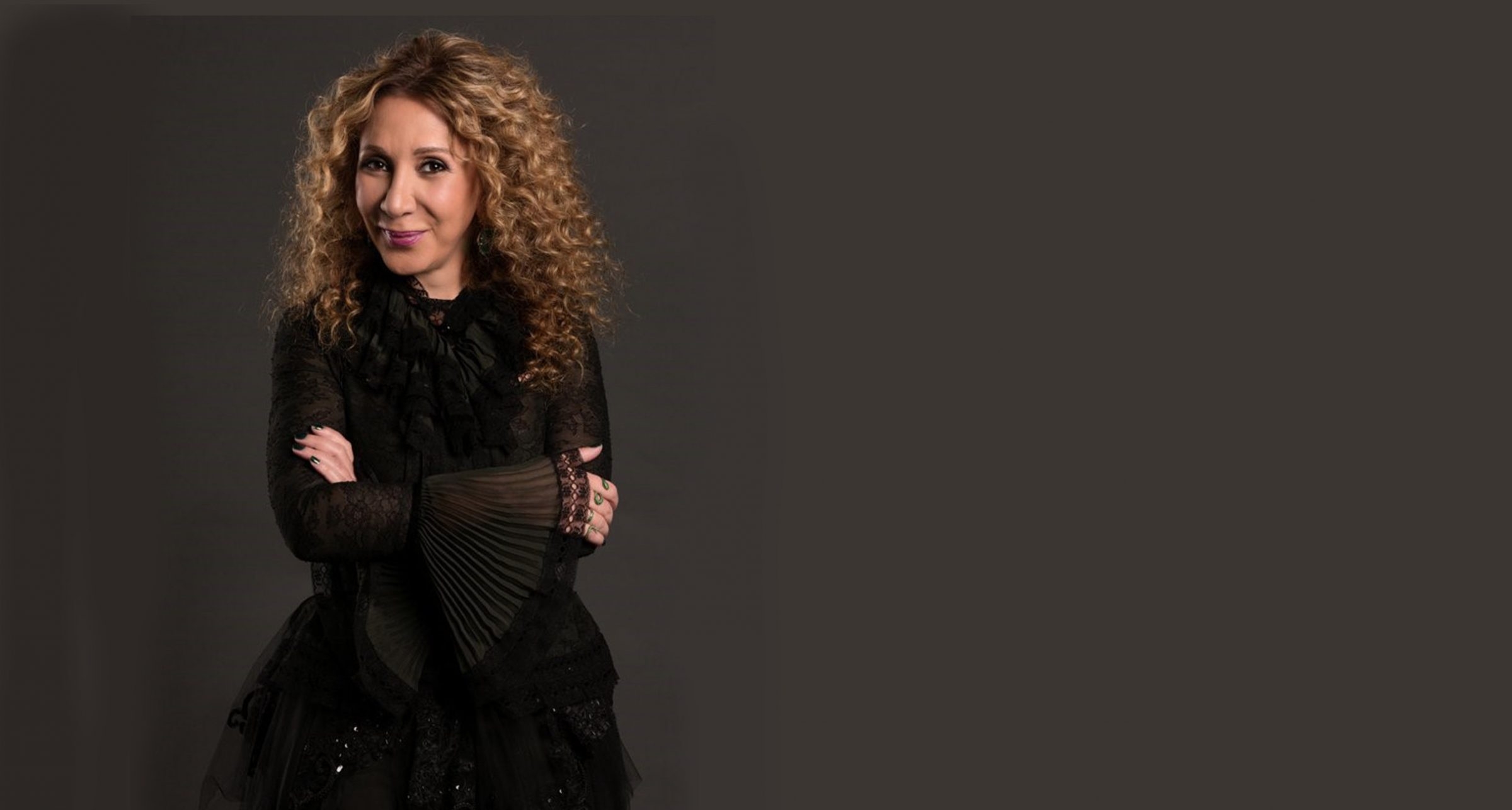 A Lebanese fashion designer who studied in New York City at the Institute of Technology and Fashion. Despite her ingenuity in designing various pieces, her mastery of wedding dresses was one of the main reasons for her fame.

A group of international artists wore Reem's designs, also her designs were sold in the most famous fashion stores in the world.