The World Cup starts in 4 days! What should you do the final weekend before Qatar's major athletic event? The popular Indian dramedy will be performing at Souq Waqif on Saturday, a top theme park and beach club have just opened, and the World Cup champion's trophy is available for a selfie! 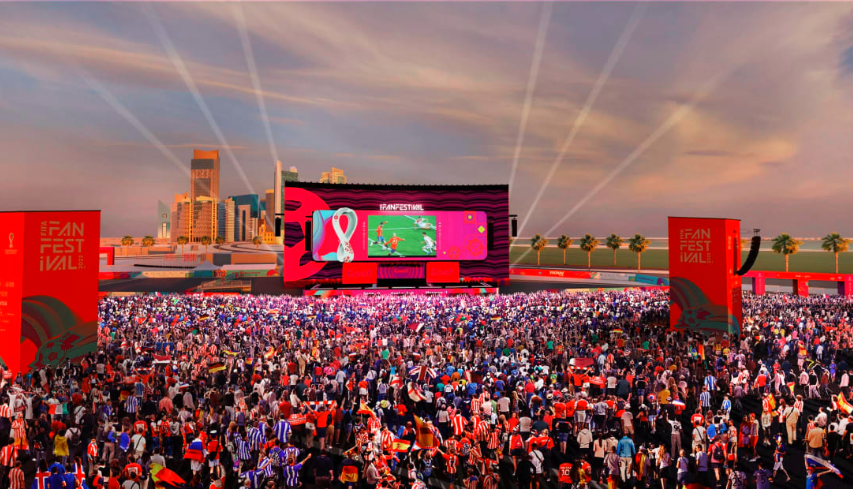 Attending the FIFA Fan Festival, which begins on November 19 at Al Bidda Park, will make you feel even more energized for the commencement of the FIFA World Cup Qatar 2022!

Lebanese artist Myriam Fares and Colombian superstar Maluma will perform "Tukoh Taka," an official FIFA Fan Festival song, in a duet for the first time ever!

The Live Stage will have regional performers throughout the competition, as well as internationally acclaimed bands! Don't miss out on the festival's distinctive culinary experiences with regional and international cuisine, as well as its food court and huge screens showing live coverage of every World Cup game! 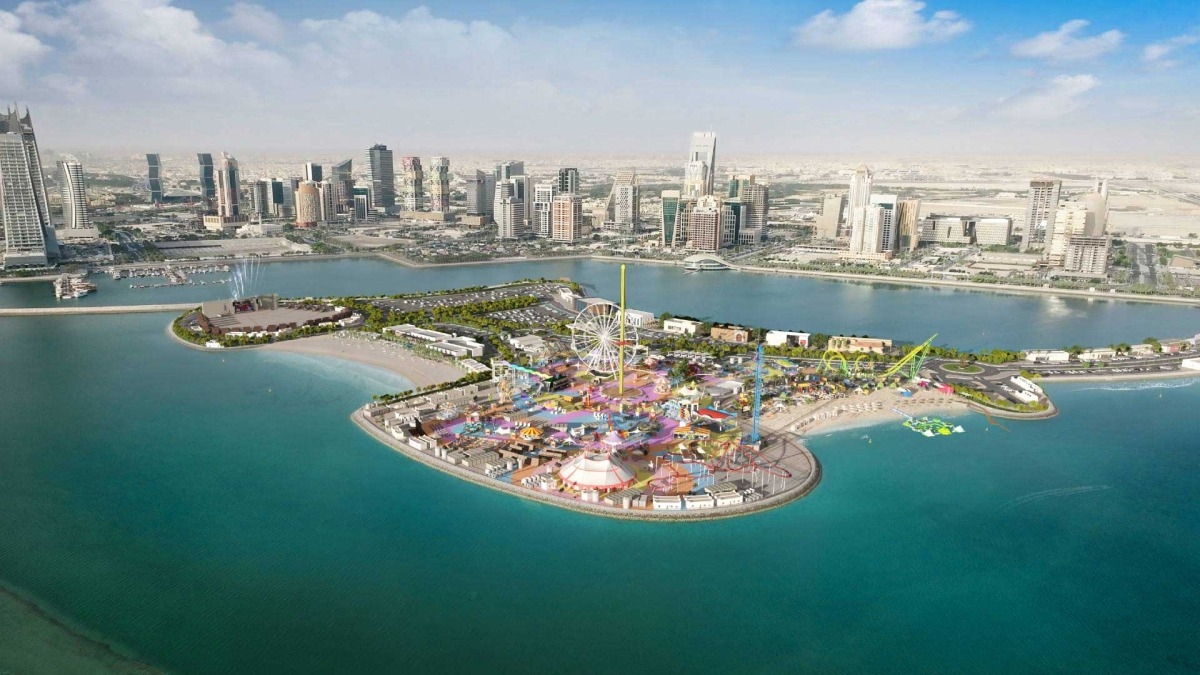 Everyone is invited to enjoy a range of exhilarating rides and amusing activities at Lusail Winter Wonderland during this frigid season! The cutting-edge theme park, which is situated in the center of Al Maha Island, has over 50 unique attractions, including a huge 53-meter Ferris Wheel and the Tazaloj Al Rayan, the first outdoor ice rink in the area. There are 30 food and beverage kiosks along Talabat Boulevard. Purchase wristbands right here! 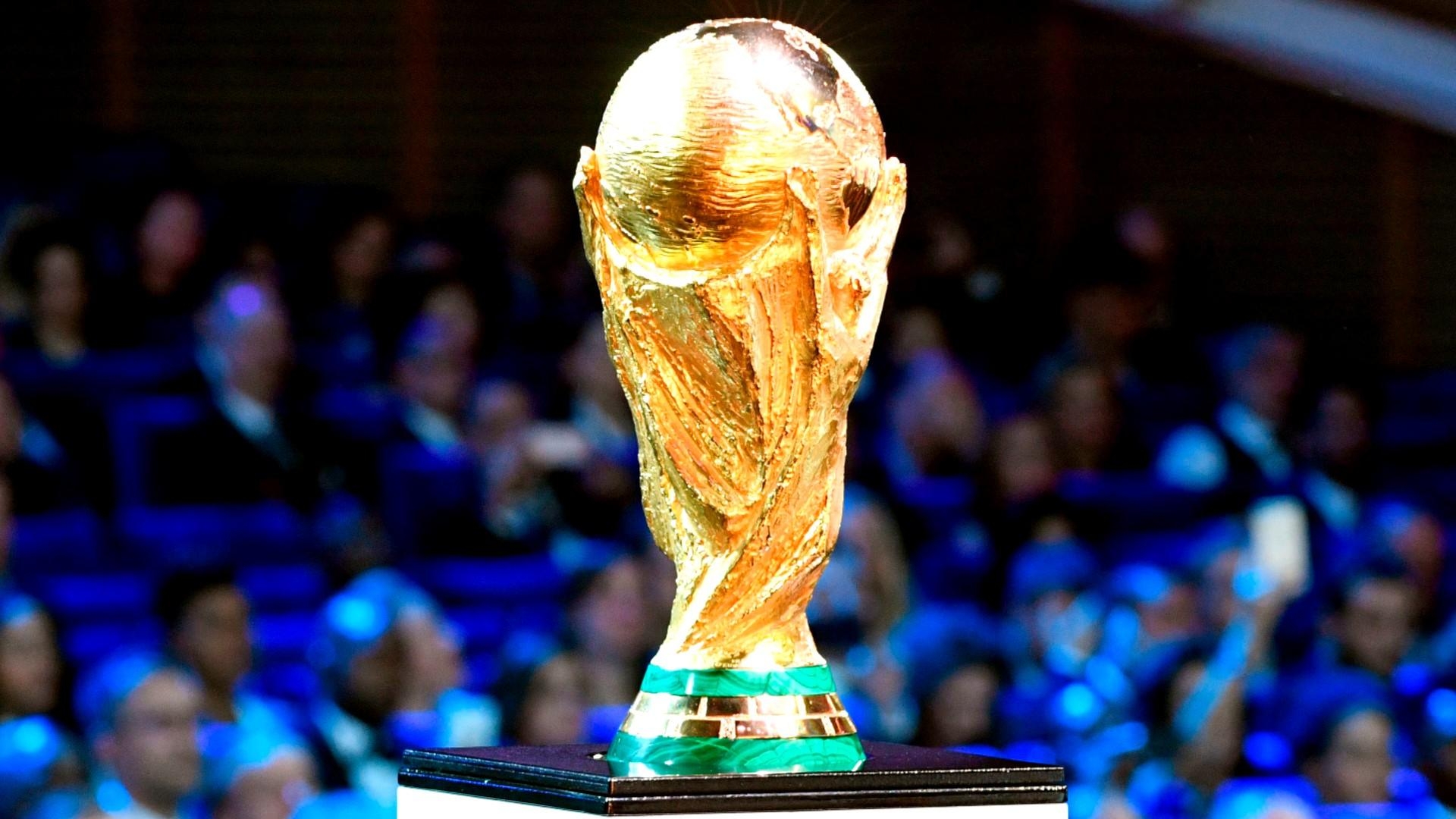 The trophy for the 2022 World Cup champion has just returned to Qatar after making stops in every nation that has qualified for the tournament. Having the FIFA World Cup trophy nearby is one thing but seeing it in person and getting your photo taken with it is quite another! Take advantage of this once-in-a-lifetime chance to take pictures at Aspire Park with the World Cup winner's trophy!

Check out B12 Beach Club Doha

The brand-new, 40,000 square meter B12 Beach Club Doha, which is situated in West Bay, offers a wide selection of water sports and activities, first-rate amenities, as well as eating options that include beach-deck dining all day. Couples, families, and groups are welcome at the beach club. No reservation is needed. Contact 5999 6122 for further information. 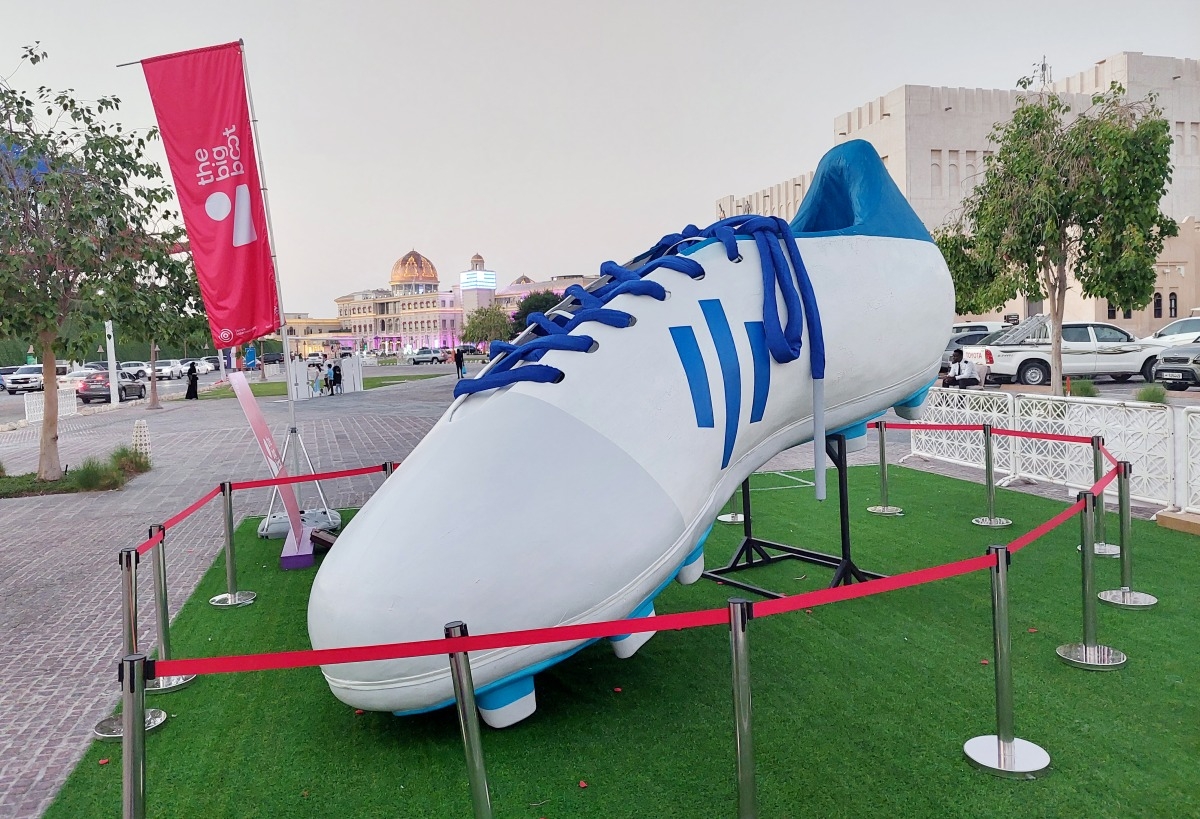