What to Drink Before Shopping? Don't Choose Coffee to Spend Less Money

Related articles
Julius Meinl: Worldwide partner to the Hospitality industry
Here's How to Save Money in the UAE
Sustainable vs. Expensive: What the Wealthy Choose and Why?

Coffee competes with credit cards in spoiling financial schemes and wasting money, how is that? A group of researchers at the University of South Florida conducted a study showing that shoppers who drink a free cup of coffee before shopping spend 50% more money and buy 30% more goods compared to their counterparts who do not prefer coffee!

The Mechanism of Caffeine 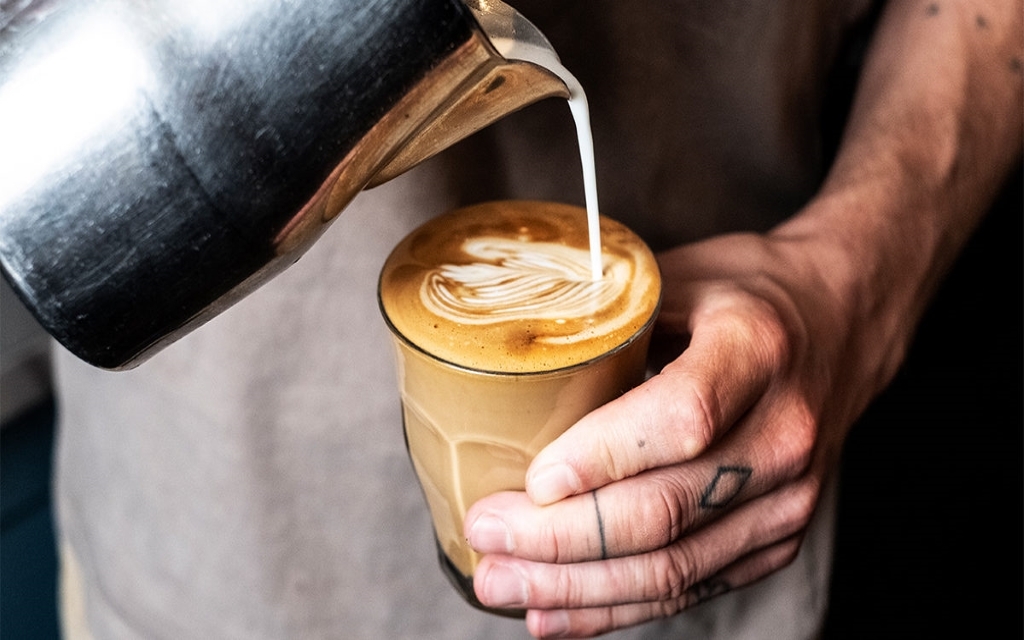 Before digging into the details of the study, we have to remember that caffeine acts as a powerful stimulant and in turn releases dopamine in the brain, which excites the mind and body, leading to a higher energy state, thus enhancing impulsivity and reducing self-control, which is reflected in the rush to shop in terms of increasing the number of items purchased and increased spending. How did these researchers reach this result? Well, an espresso machine was placed at the entrances to a retail chain and home goods store in France and another department store in Spain where more than 300 shoppers were offered free empty cups; about half ordered coffee with 100mg of caffeine, while the other half chose decaffeinated coffee or water. Those shoppers reportedly showed the authors of this study their shopping receipts when they walked out of stores. The researchers noted that shoppers who drank caffeinated coffee bought significantly more items and spent more money.

Does Caffeine Affect the Type of Purchased Goods?

As for the types of goods purchased, the researchers found that shoppers who drank caffeine purchased non-essential items such as candles and perfume more than others. To confirm the results of this study, the authors conducted another lab experiment to test the effect of caffeine on online shopping, which involved 200 people who were separated into two groups, one drinking caffeine and the other not. Each person was then asked to choose the goods they would buy from a list of 66 options. For the second time, caffeinated people chose more impulsive, so to speak, completely non-essential items (such as a massager) from the list while others tended to choose more practical items, such as a laptop.

We can't deny how much coffee makes us feel good, so keep drinking it but not before shopping so you have enough cash to buy your favorite cup of coffee!