The Red List is an assessment of the threat status of the emirate’s terrestrial and marine species. 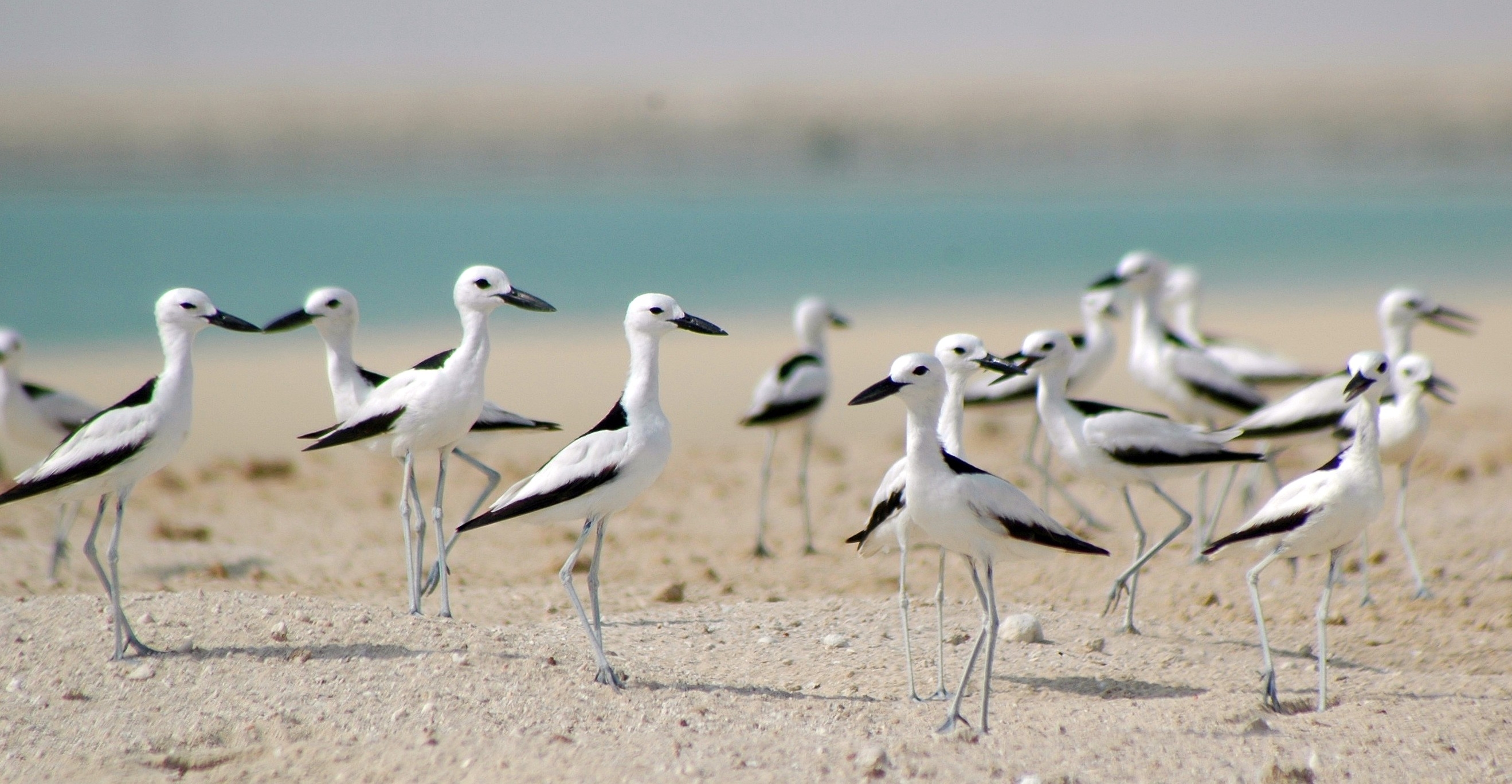 A total of 244 species were assessed, including 101 plants, 49 birds, 9 marine species, 32 terrestrial mammals, 25 invertebrates, 26 reptiles and 2 amphibians. Out of the 244 species assessed, 74 are under different threat categories, such as critically endangered, endangered, and vulnerable.

Among the at-risk species are the following:

EAD has undertaken some of the most ambitious and successful projects to reintroduce species that were on the brink of extinction such as the Arabian Oryx and Scimitar-horned Oryx, and Abu Dhabi now houses the largest herd of Arabian Oryx in the world. Read More: The 7 Most Dangerous Islands in The World

Furthermore, EAD has a plant nursery with a production capacity of nearly 500,000 plants annually and has more than 70 different native plant species propagated to date. These plant species include many rare and threatened species and are used for habitat restoration efforts across the Emirate. The Agency has successfully rehabilitated important plant species such as the Al Sarh, Ghaf and Samar trees.