Gender equality is of paramount importance in the UAE, so Emirati women enjoy the same legal status, claim to titles, access to education, practice professions, and inherit property as men. In celebration of International Women’s Day, we will shed light on top Emirati women in a powerful position.

Find out in this list the top Emirati women in powerful positions:

Her Highness Sheikha Fatima Bint Mubarak ‘Mother of the Nation’

Her Highness Sheikha Fatima Bint Mubarak, Mother of the Nation, is the wife of Sheikh Zayed bin Sultan Al Nahyan, the founder and inaugural president of the United Arab Emirates. Her highness is the Chairwoman of the General Women's Union (GWU), President of the Supreme Council for Motherhood and Childhood, and Supreme Chairwoman of the Family Development Foundation (FDF). 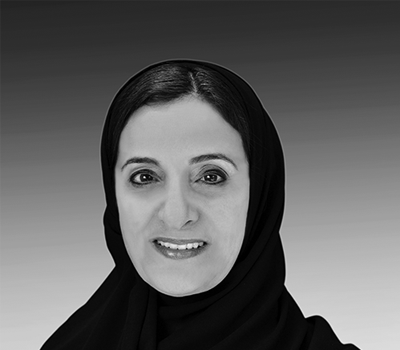 Her Excellency Sheikha Lubna Bint Khalid bin Sultan Al-Qasimi is the Minister of State for Tolerance. In addition, she is a member of the ruling family of Sharjah and the niece to His Highness, Dr. Sheikh Sultan bin Muhammed Al-Qasimi, and the first woman to hold a ministerial post in the UAE.

Noura bint Mohammed Al Kaabi was appointed as the Minister of State for Federal National Council Affairs in the Cabinet of United Arab Emirates (UAE Cabinet) in 2016. she is also the chairwoman of the Abu Dhabi National Exhibitions Company, the chairwoman of Abu Dhabi Media, and the Minister for Culture and Knowledge Development in the UAE Cabinet. 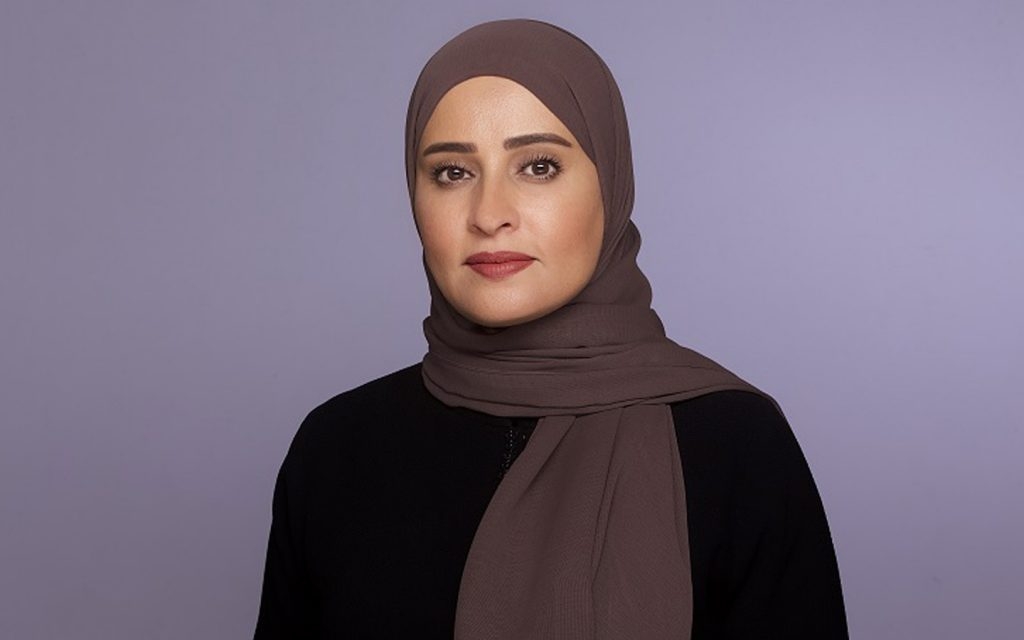 Her Excellency Ohood Khalfan Al Roumi is the Minister of State for Government Development and the Future in the United Arab Emirates, the Chairwoman of the Federal Authority for Government Human Recourses (FAHR), the Vice-Chair of World Government Summit Organization, a member of the Emirates Competitiveness Council, a board member of the 'Frontline Heroes Office' and member of the board of trustees of the Museum of the Future. (Photo Copyright: UAE Ministry of Cabinet Affairs) 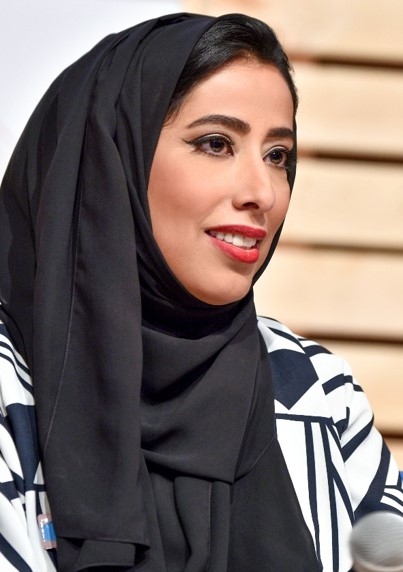 Since September 2013, Her Excellency Lana Nusseibeh is the United Arab Emirates Ambassador and Permanent Representative to the United Nations. She also presented her credentials as a non-resident Ambassador of the UAE to Grenada in November 2017. (Photo Copyright: United Nation website)

Read also Women You Should Follow from The GCC, or for more similar articles visit UAE Moments.