Autism Awareness Day falls on the 2nd of April, and to commemorate this occasion, Dubai Autism Centre on Wednesday announced that its 15th annual autism awareness campaign will be launched on April 2, under the patronage of Shaikh Hamdan Bin Mohammad Bin Rashid Al Maktoum, Crown Prince of Dubai and Chairman of The Executive Council of Dubai.

The campaign will be a month long that’s goal is to cause awareness to everyone of what autism is, feature families who are affected by autism and promote community acceptance of children with the condition. 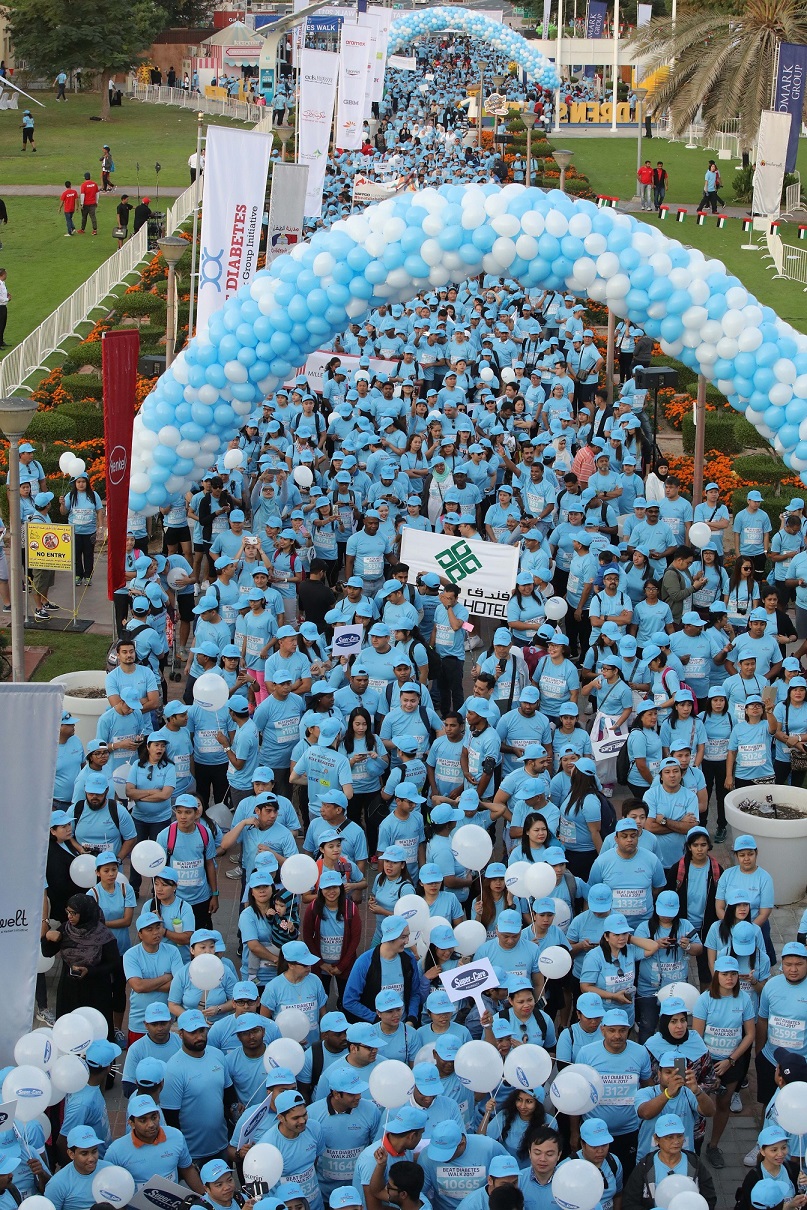 It includes, a free consultation session for children suspected of having autism. Appointments can be booked through the center throughout April 2021 at the Dubai Autism Centre.

To create awareness and understanding the campaign will feature several awareness webinars organized in schools and public departments to sensitize people about the importance of social inclusion and the challenges facing individuals with autism.

Blue, is associated with autism and so Burj Khalifa, Burj Al Arab, Dubai Frame, Tolerance Bridge, Dubai Water Canal Waterfall and Global Village are among the landmarks that will glow blue.

Mohammed Al Emadi, Director-General and Board Member, Dubai Autism Centre, said: “In line with our leadership’s vision to transform Dubai into a friendly city for people of determination, the Dubai Autism Centre will kick off the campaign to highlight the importance of community support and their positive perception towards individuals with autism. The initiative seeks to promote acceptance of children with autism and create a better understanding of the characteristics of the autism spectrum disorder (ASD), which usually affects three primary areas: speech and communication, social interaction and behavior.”