Related articles
Dubai Expat Finds AED1 Million in Cash in Elevator
Up to A AED400,000 Fine If You Promote This Content to Children
Dubai Police Rescues Homeless Woman in a Tent

Dubai Police were notified that a child was left alone in an apartment. The child neighbors decided to report case after his mother left him. Dubai Police came to learn that the child’s mother was wandering around in the streets.

The police came into action directly as they took the child to the Dubai Foundation for Women and Children, according to Brigadier Ali Ghanim, Director of Al Muraqabbat Police Station.

The mother was said to be wandering around the streets in Al Muraqabbat while her child was left alone in the apartment. 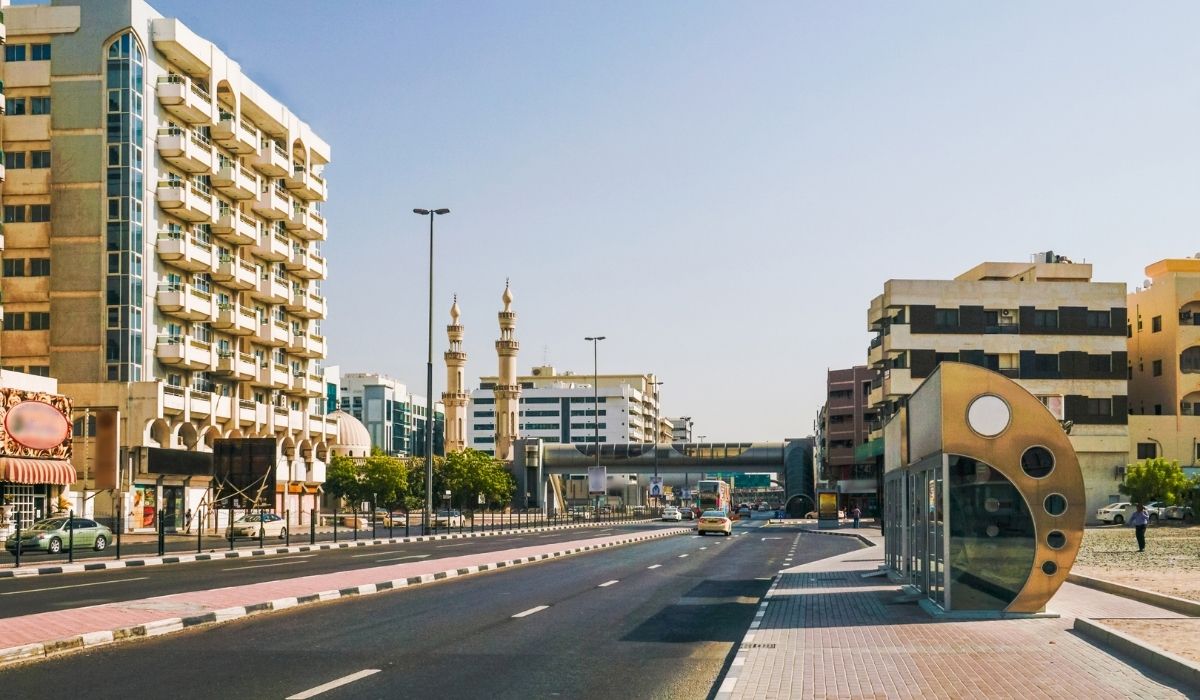 Dubai Police questioned the mother as the child was put under the care of the Dubai Foundation for Women and Children.

The Asian mother informed authorities that her husband left the UAE to work in his home country but was unable to return due to airport closures during the COVID-19 travel restriction period.

The communication between the couple suddenly had been cut off after a couple of months. Her mental state deteriorated, not knowing what had happened with her husband. The victim support program decided to place the woman in her with her baby in the same foundation.

In an effort to have the husband return to the UAE, the police reached out to the consulate of the country where he was staying. Arrangements were made and he will be returning without paying any costs.