The Department of Economic Development in Ras Al Khaimah has closed down a restaurant for three days after it promoted a "gorilla burger" for Dh 3,000. The restaurant has been subjected to a fine for violating commercial regulations. 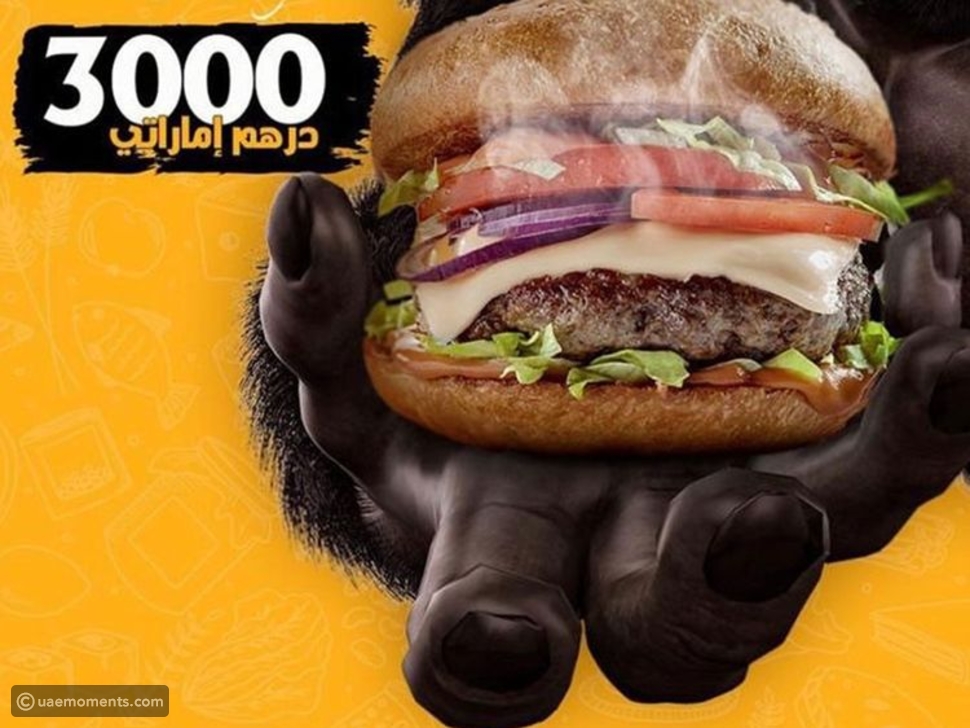 Dr Abdul Rahman Al Shayeb Al Naqbi, Director General of the Department, said that misleading advertisements will not be tolerated.

He said such information can be used by social media users and exploited to damage the image of the UAE.

Establishments should be accurate with their information in ads," he said.

The owner of the restaurant later said on his Instagram account that the real price of the sandwich was Dh60 and the Dh3,000 price was mentioned just to promote the product and that the full amount of money would be refunded to anyone who may have paid for it.

Ras Al Khaimah Municipality had sent a team to the restaurant to investigate the claims it had made on social media.

A video circulating on social media had shown the owner of the restaurant promoting the sandwich for Dh3,000 and calling it the “most expensive burger in the Middle East". The burger, according to the promotion, was made from "Australian Wagyu meat”. 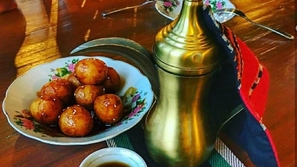 Foods of Dubai... Top 5 foods you should try in Dubai 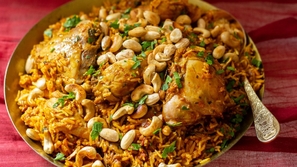 So what is traditional Emirati food?

Ras Al Khaimah Municipality took a sample of the burger to carry out tests and ensure that it conforms to stipulated food standards.