At World Athletics And Fans Can't Get Enough Of Her

Hima Das, an 18-year-old from the Indian state of Assam, made history as the first Indian track athlete to become a world champion. Das won a gold at the 400 metre final in Finland, at Tampere’s World U20 Championships. On July 12, the International Association of Athletics Federation tweeted through their official Twitter account @iaaforg: BOOM! What a display from HIMA DAS! India’s own brings home the gold from Tampere after clocking a huge 51.46-400m, defeating Miklos [Romania] (52.07) and Manson [US] (52.28).” 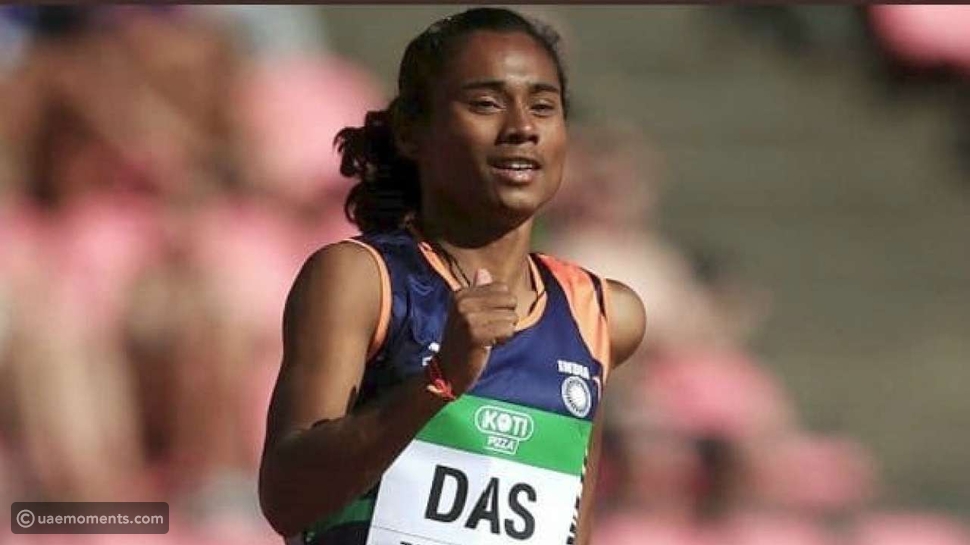 Her historic win was welcomed by Indians with an outpour of congratulatory messages on social media lauding her. Many including prominent actors and sports people shared messages for Das. 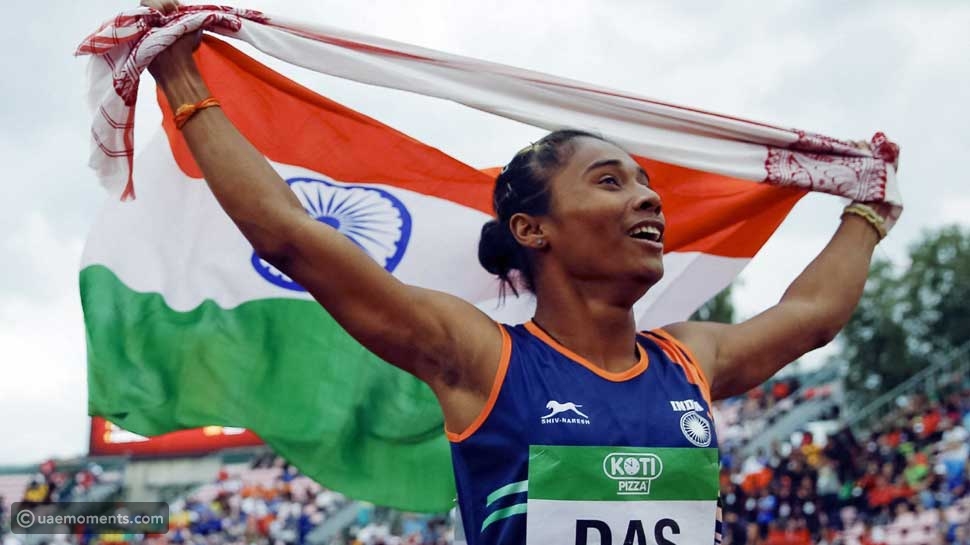 Indian politician @RahulGandhi posted a video: “In the video below, you will see what makes Hima Das, Gold medallist at the world under-20 Athletics Championship, in Finland, so special! This is India’s first ever Gold in a track event at a world championship. I salute her achievement & congratulate her on her historic win.” 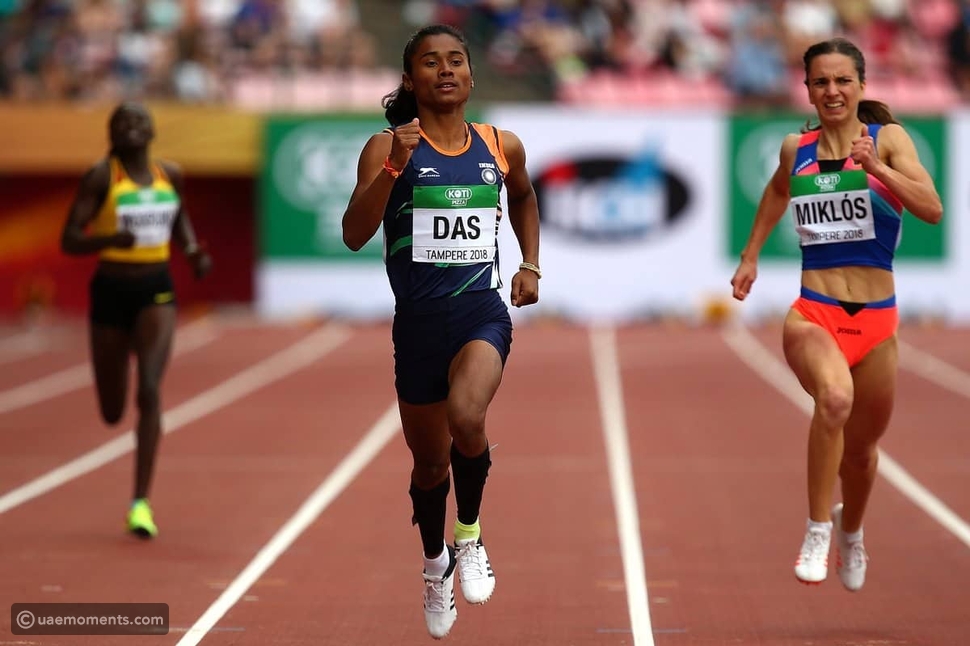