The grand opening of Dubai's Museum Of The Future takes place today 22 February 2022.

British inventor Richard Browning and founder of Gravity Industries was filmed flying in a flight suit between landmarks and landing in Downtown Dubai to hand out invitations to the museum on Monday. 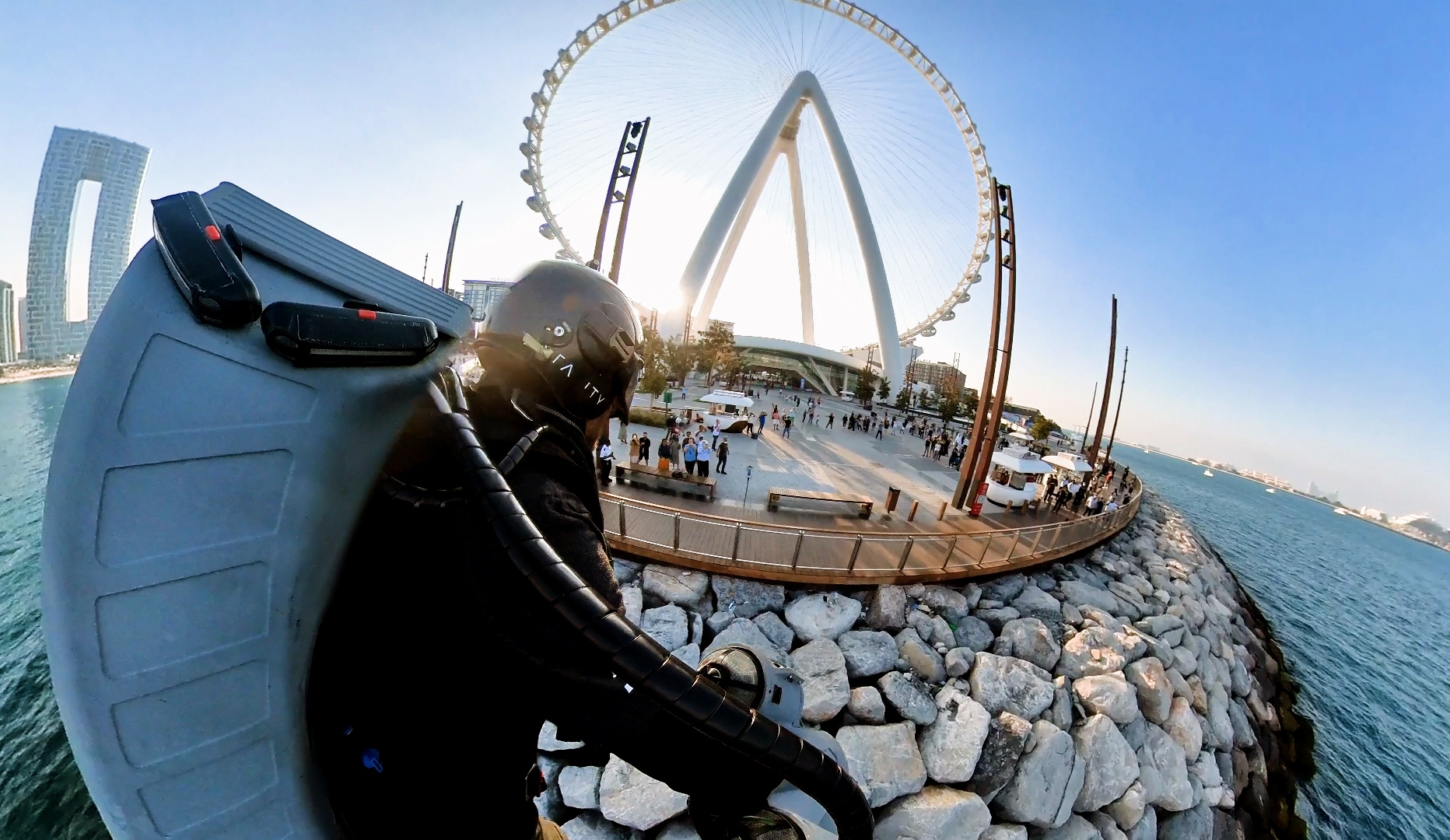 𝗧𝗵𝗲 𝗠𝘂𝘀𝗲𝘂𝗺 𝗼𝗳 𝘁𝗵𝗲 𝗙𝘂𝘁𝘂𝗿𝗲 will be officially in augurated in the presence of Vice President and Prime Minister of the United Arab Emirates and Ruler of Dubai HH Sheikh Mohammed Bin Rashid Al Maktoum.

Read More: 'Museum of the Future' One Of The World's 14 Most Beautiful Museums

The museum will be open to the public from tommorow, Wednesday February 23rd.