Sheikh Hamdan Welcomes Twins and These Are Their Names 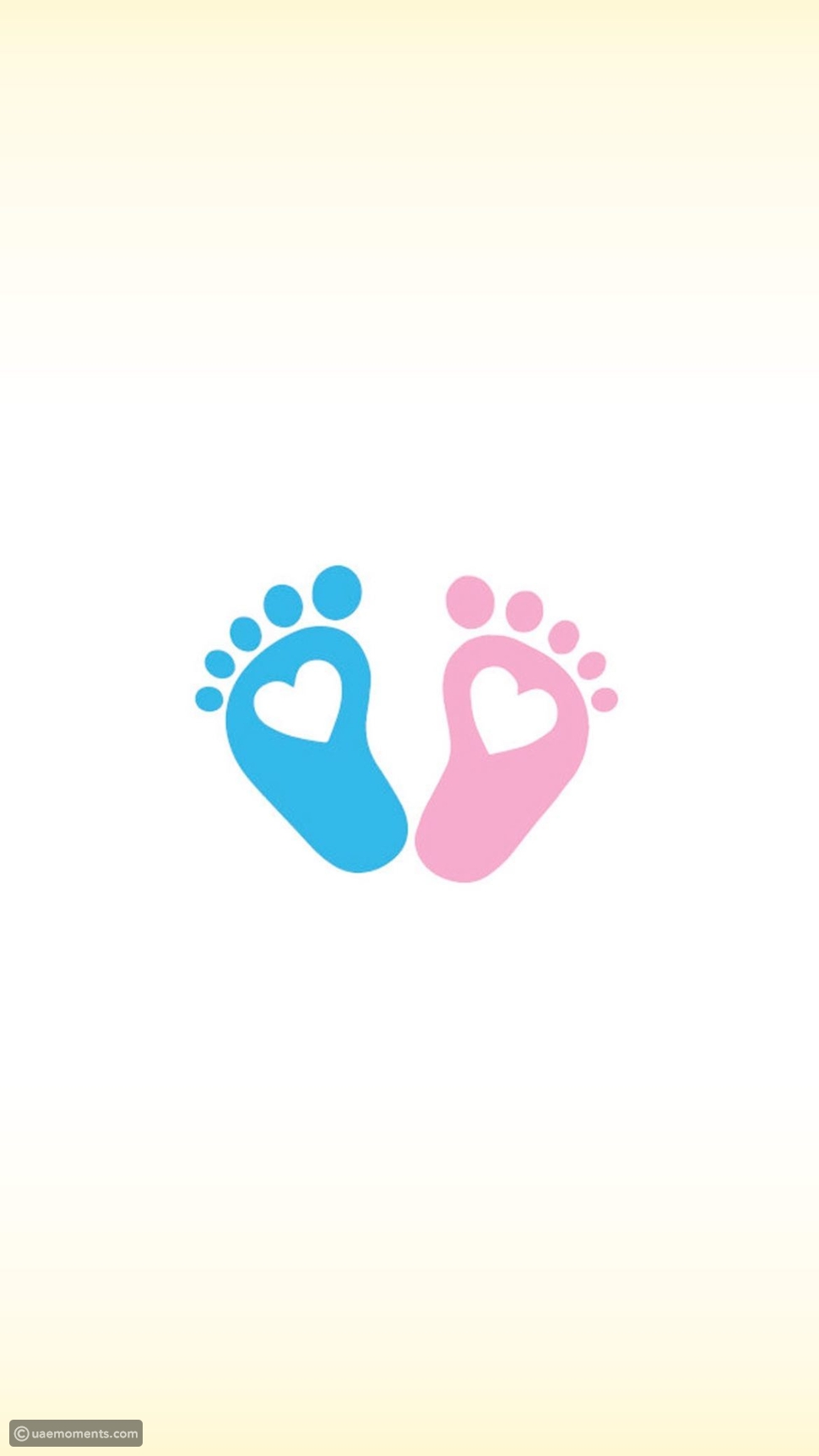 The royal known as ‘Faz3’ and his wife, Sheikha Sheikha bint Saeed bin Thani Al Maktoum, have welcomed a girl and a boy.

The girl has got her mother's name, while the boy shares his with that of Sheikh Hamdan's late grandfather, Sheikh Rashid bin Saeed Al Maktoum.