Queen Elizabeth II has passed away. A life in pictures

Born in 1926, eight years after the end of World War I, Elizabeth took her first steps in a world we recognize only from sepia photographs, in a country yet to see its first public TV broadcast and one that was in some respects more like the 19th century than the 21st. 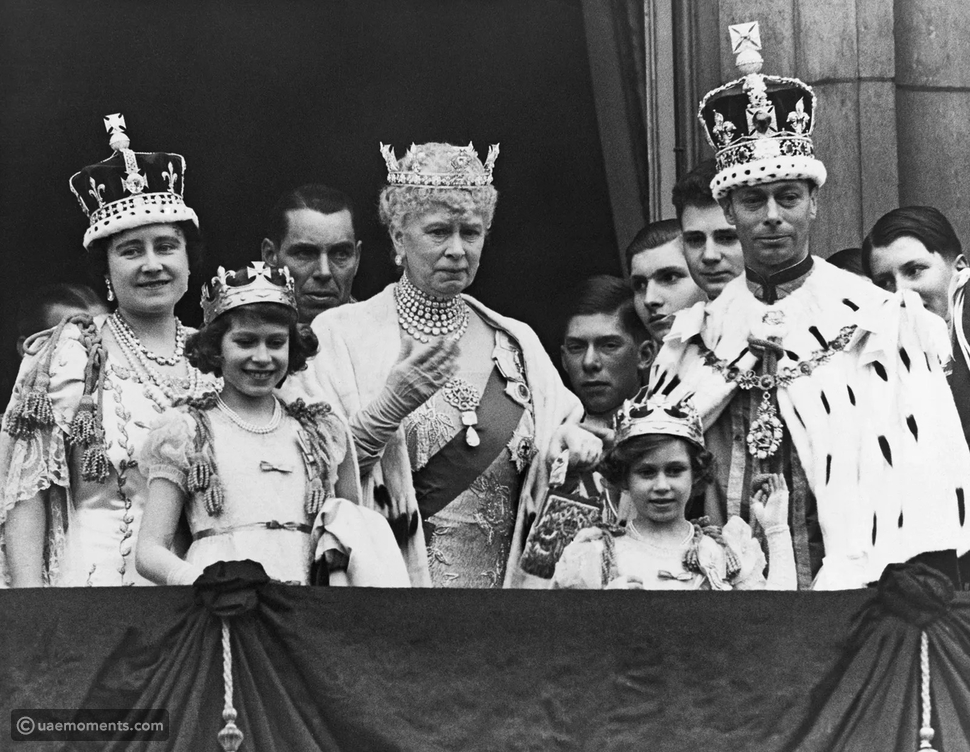 More than nine decades later she died as Britain’s longest-serving monarch, leaving behind a very different nation to the one whose throne she inherited at age 25 in 1952. 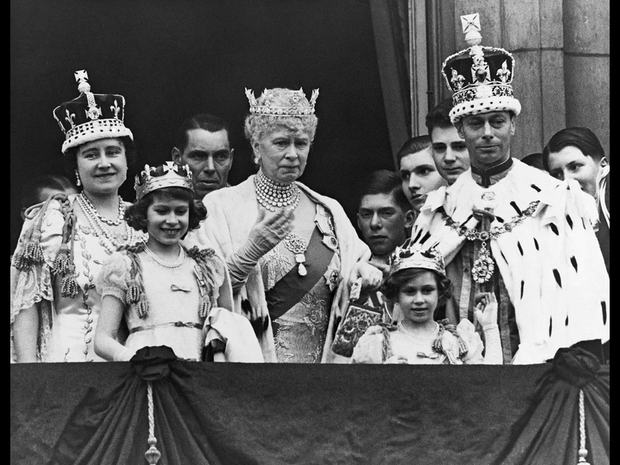 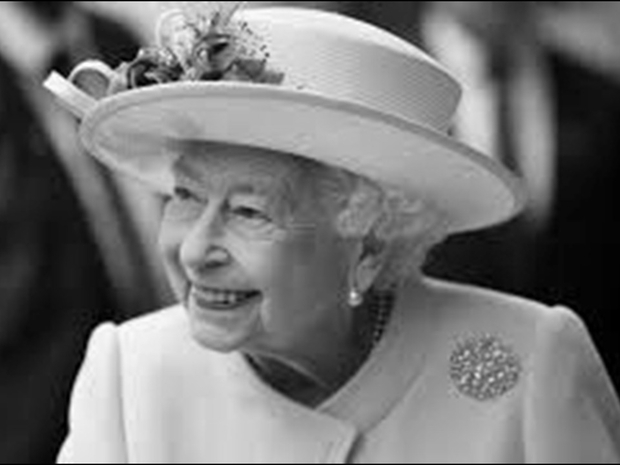 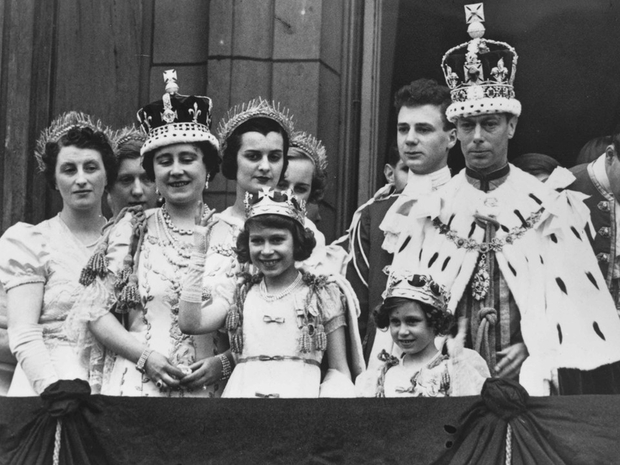 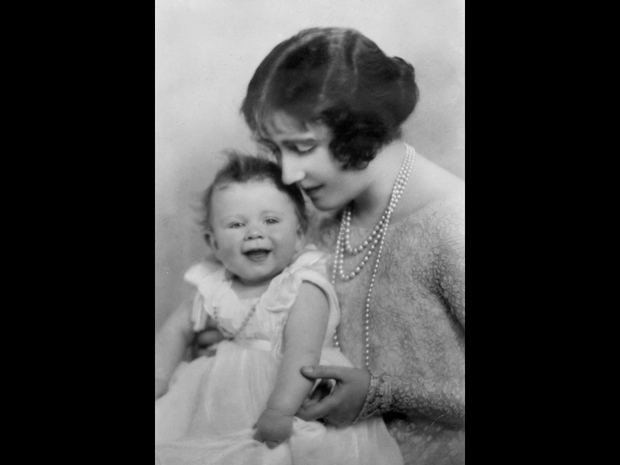 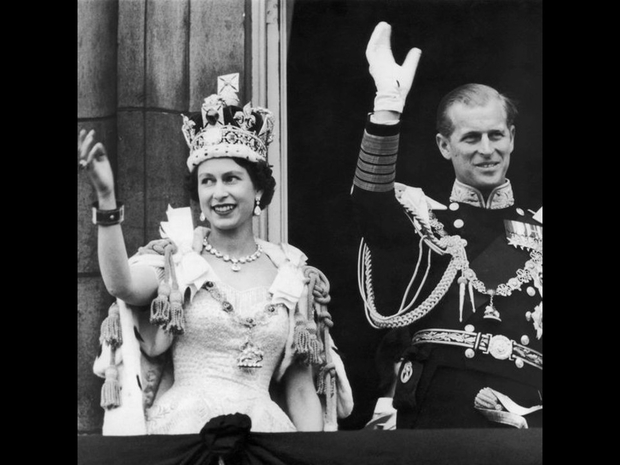 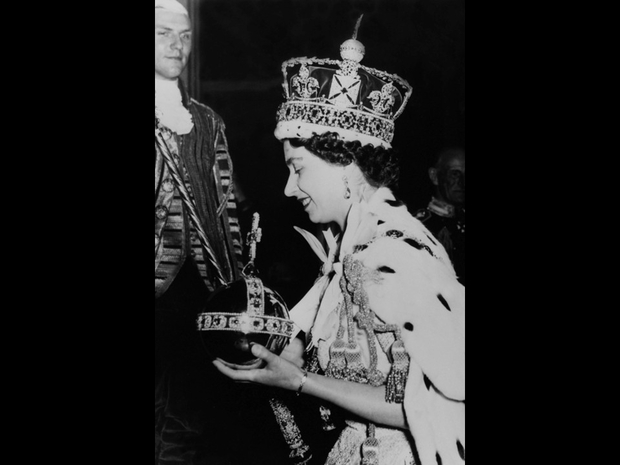 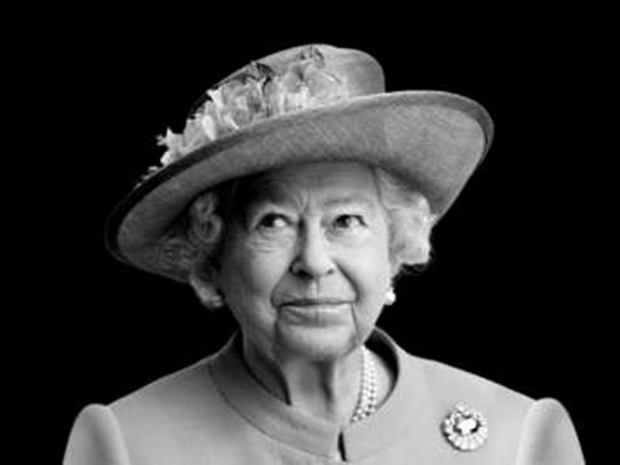 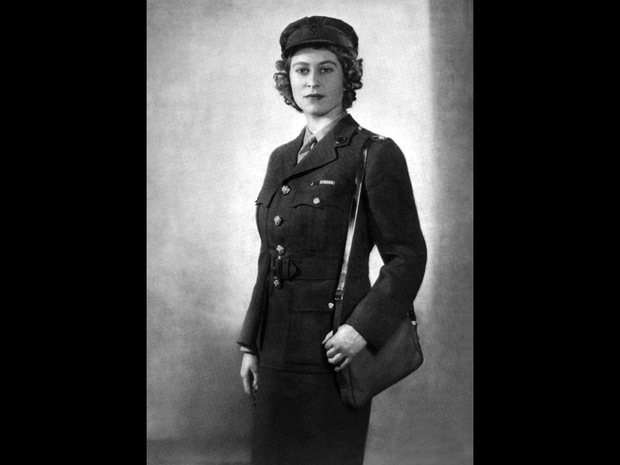 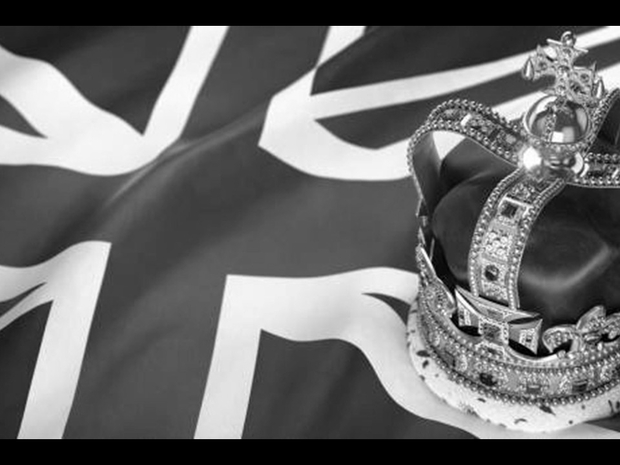 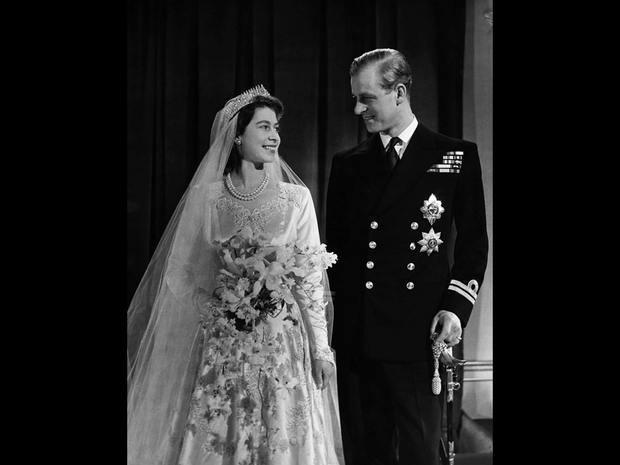 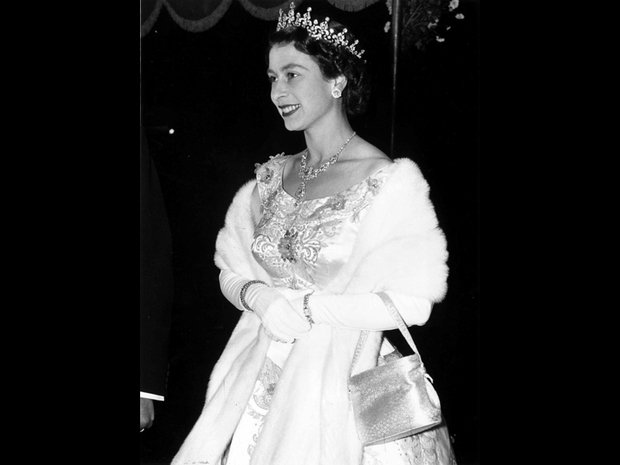 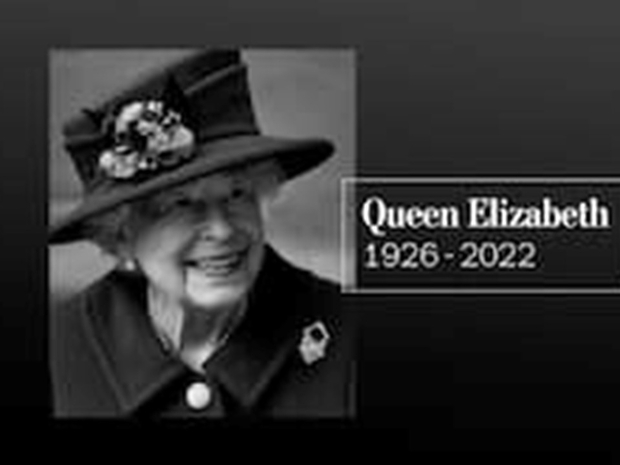 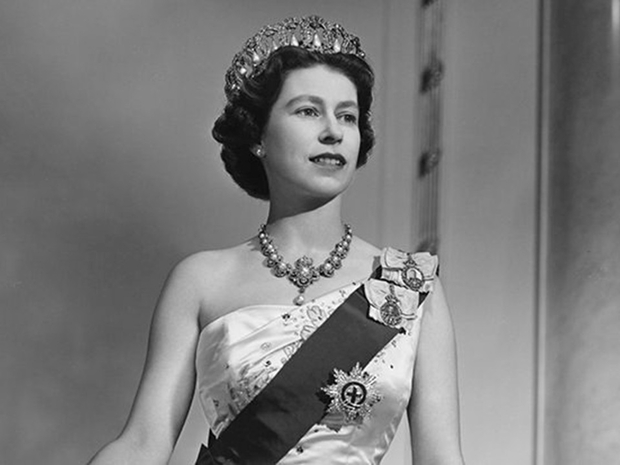 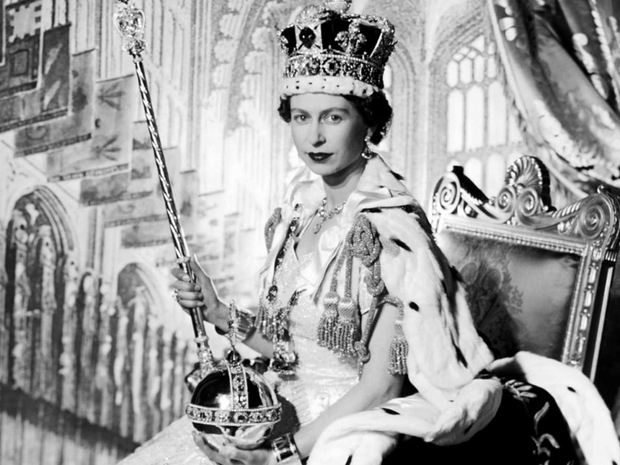 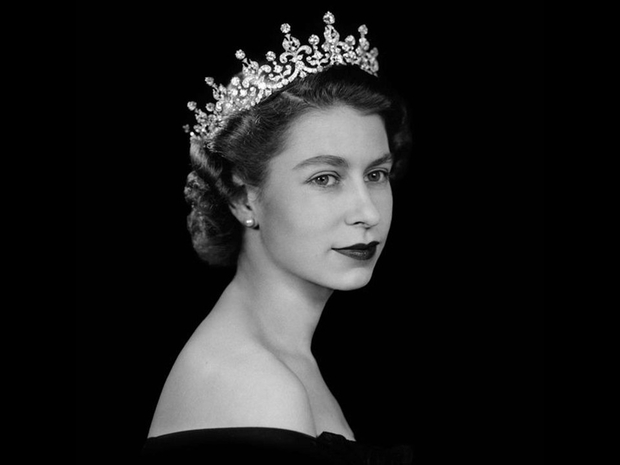 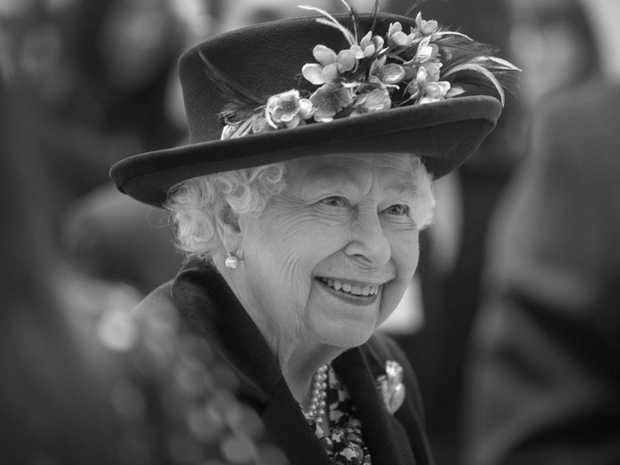 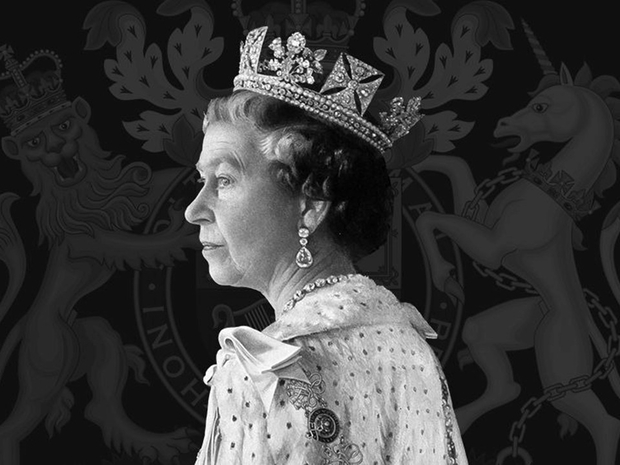 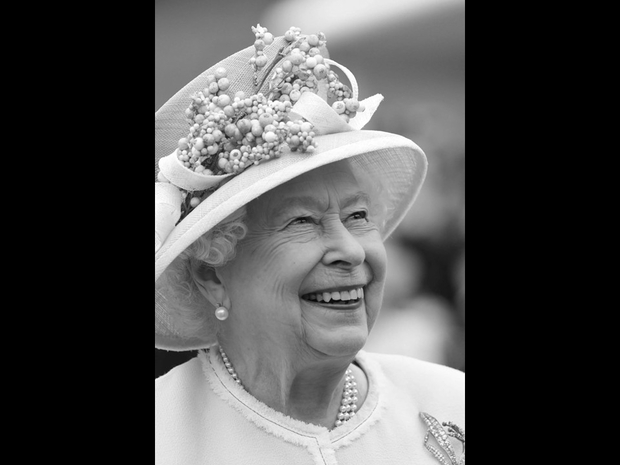 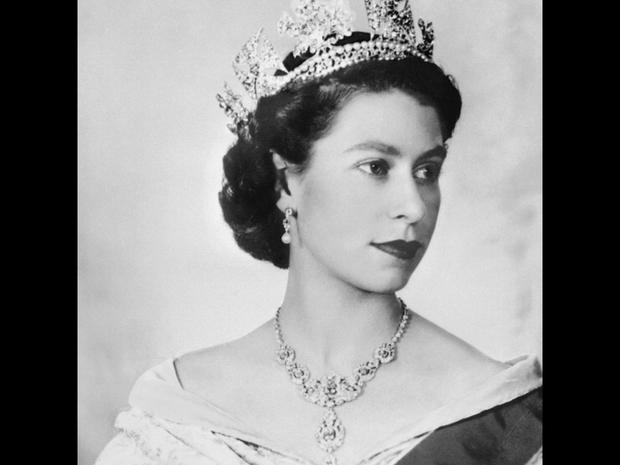 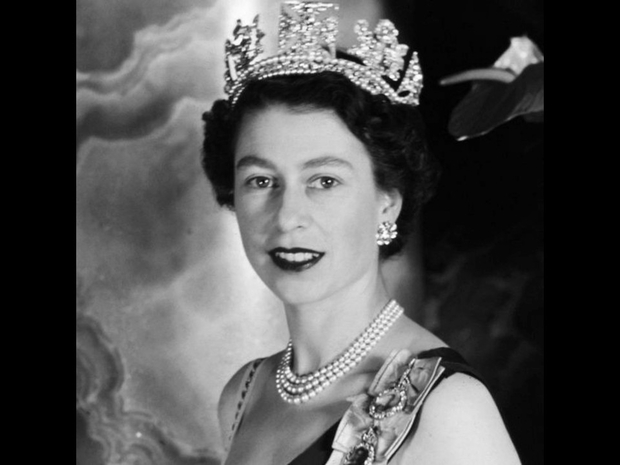 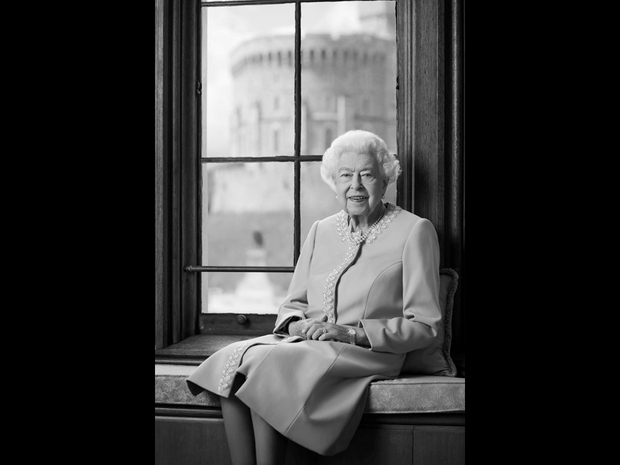 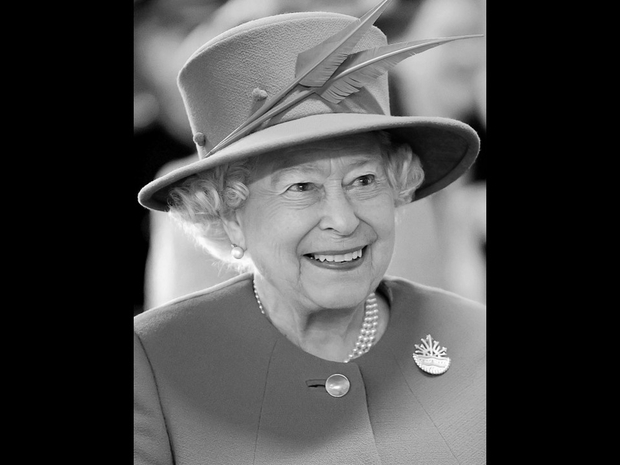 Only Britons well into their 70s can remember a time before the reign of Queen Elizabeth, who remained a unique symbol of continuity and duty in a period of extraordinary upheaval. As head of state, her mainly ceremonial functions also included overseas tours and regular meetings with prime ministers from Winston Churchill to Liz Truss.