In Memory Of Betty White ... A Hollywood Icon

A host, an entertainer, a five-time Emmy awards winner, and a legend breathed in her last breaths after her life had ended only one week before her 100th birthday, saying goodbye to the world on the last day of 2021 exactly on the 31st of Dec, we mourn the legendary Betty Whites' death, let us take you back in time with some of her most famous works.

Betty White, born in 1922, had made her debut on the small screen back when movies were starting in the United States of America and have indeed made it big, becoming one of Americas' most beloved and well-known actresses, her start in Los Angelos was humble. Yet, a perfect one. Today we mention her most notable works of all time:

Betty Whites Life with Elizabeth remains one of her most well-known works as it centers on a married couple, Elizabeth and Alvin, with Elizabeth played by Betty White; this was the kick-off for her first Emmy Award nomination. 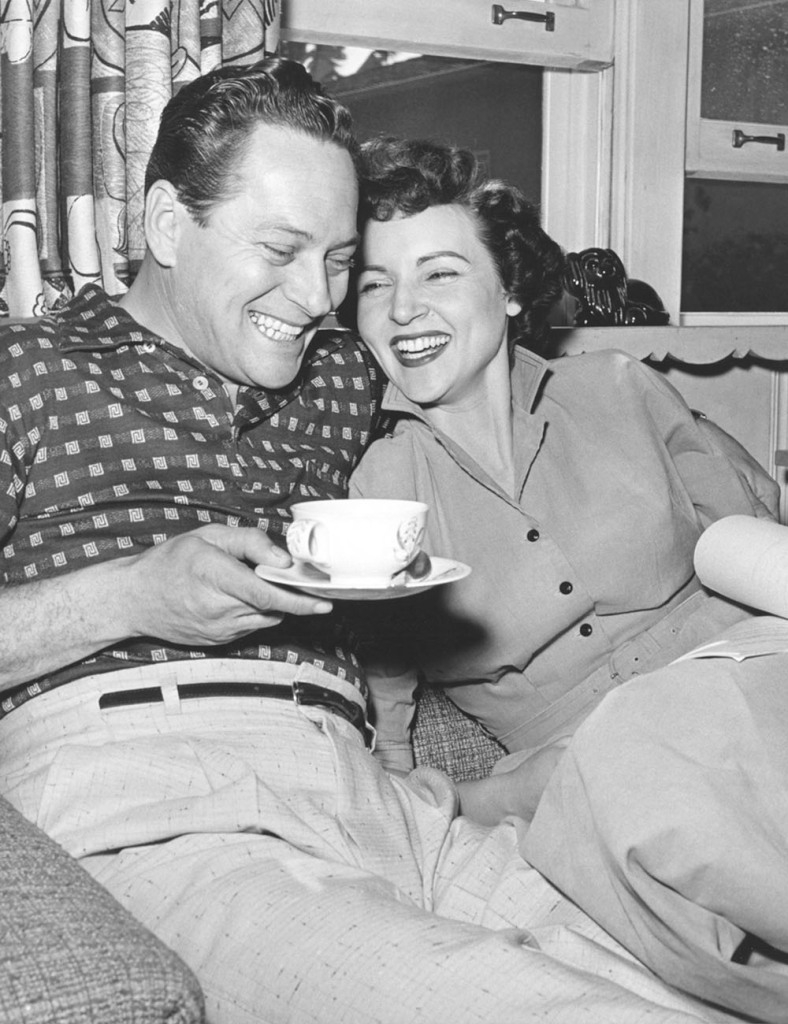 Date With the Angels

Date with angels was a 1950s comedy show where Betty White played the role of a new bride who just got married to an insurance salesman; they often find themselves in comical and funny situations with their friends and neighbors, good old times with good old memories from Betty White.

Talk shows are very famous in the united states of America. This one included played roles with favorite comedians in the industry; one of the sketches included Betty White, as they played Adam and Eve. 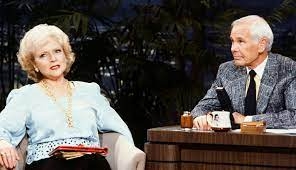 This has to be one of the most successful and memorable roles, starring Betty White and Bea Arthur, and many other legends. This show was so famous and made it far that they made seven seasons out of it! It was an award-winning show with Golden Globes for best Tv series as well as two primetime Emmys awards for an outstanding comedy series, and we recommend you check this legendary show out! 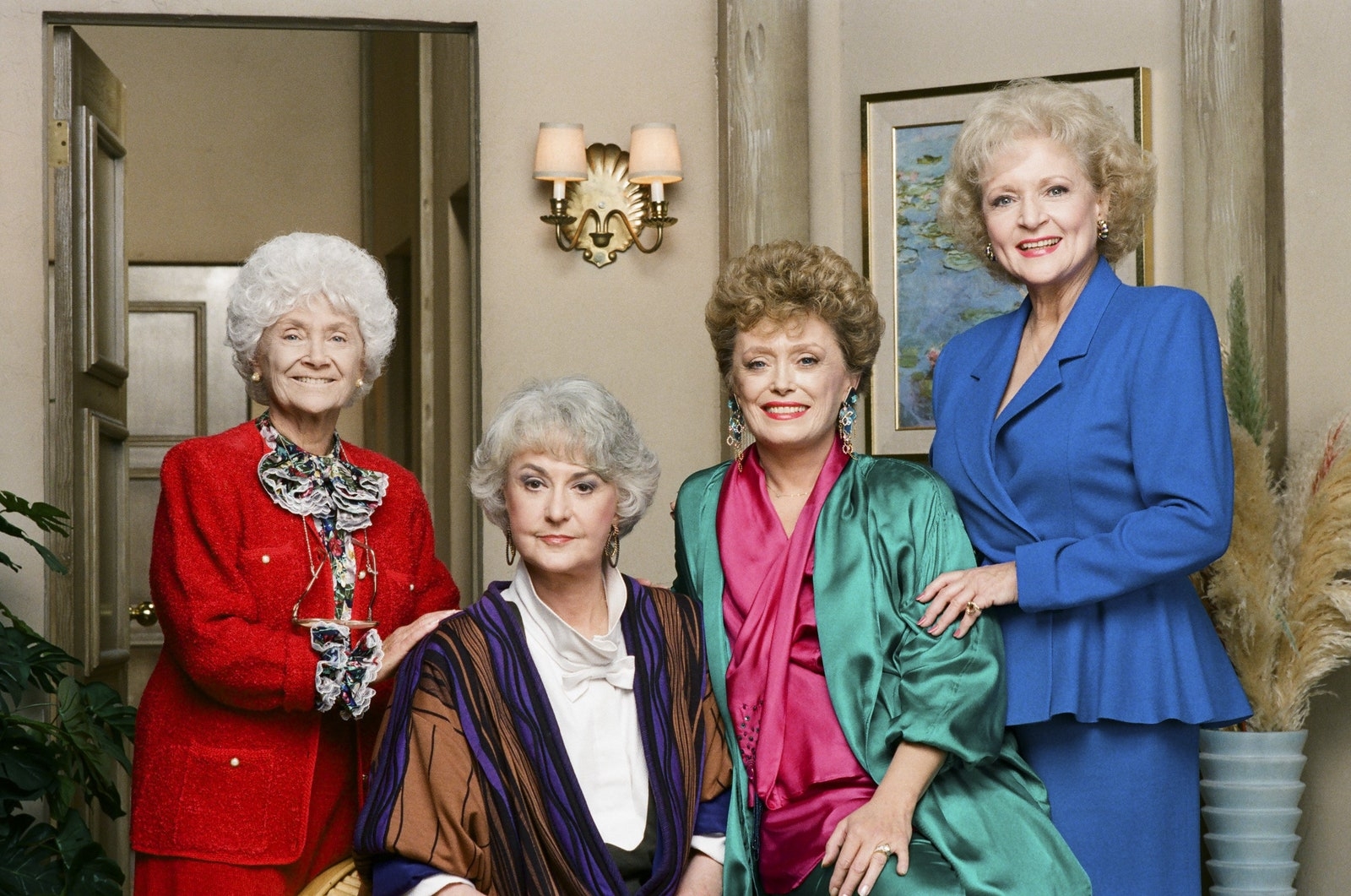 Back in 2010, more than 500K signed a Facebook petition to make Betty White the host of this comedy show. As a result, she made history as the oldest person ever to host this comedy sketch; they even had a special returning sketch in 2015 featuring the beloved Betty White.

Betty White was a legend that cannot be replaced in all Americans' hearts. We bid her Farwell and will continue to tell off her legacy after her death.

Read More: 8 Other Classic Movies We Want to See as TV Shows