A proud Abu Dhabi citizen Jocelyn Henderson who reached 100 years old now has settled down with her husband back in the1976 in UAE, she even recalls back when the city did not have any high-rise buildings, her husband had moved to UAE in the 1950s, after serving WWII, and he served a very important role as a peacemaker in the region and was a very good friend to the late Sheikh Zayed Bin Sultan Al Nahyan.

Reminiscing her life Jocelyn Henderson added in her published memoir (The gulf wife) explaining her supportive role for her husband, and how she was the perfect companion for him. 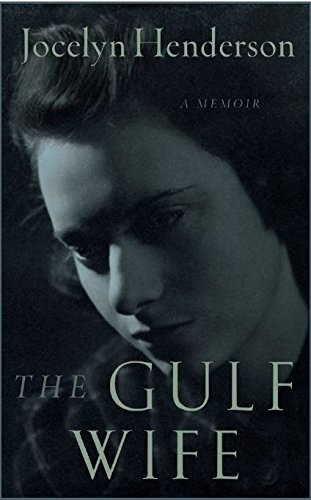 Of Course, she did have a  career before deciding to be the backbone of her man, Jocelyn was an assisting actress in London, and she worked for the Churchill family.

And she also served at the NHS after WWII making healthcare affordable and accessible to everyone during those harsh times.

Moving to Abu Dhabi, her new home she founded the Daly Library in 1978 and that was actually the first private library in AbuDhabi.

And as the late Sheikh Zayed bin Sultan Al Nahyan offered her and her husband a home in Abu Dhabi, the couple decided to settle down in it despite living in other houses,

Celebrating her life, Queen Elizabeth II sent a letter to Jocelyn to congratulate her for achieving

So much for her country, and living 100 years, Sheikh Nahyan Bin Mubarak also visited her for her birthday.

This Amazing, proud, smart woman has seen UAE from where it was to where it currently is. Jocelyn has lived a long life, but it was surely meaningful and she will always continue to achieve great things in her home UAE with a smile on her face.