Sheikh Mohammed Spotted on a Bicycle at Jumeirah Beach

HH Sheikh Mohammed bin Rashid Al Maktoum, Vice President and Prime Minister of the UAE and the Ruler of Dubai, was at Jumeirah Beach in Dubai, on Wednesday.

Snaps of Sheikh Mohamed were shared via Faz3's (His Highness Sheikh Hamdan Al Maktoum) Instagram story. The pictures show the Dubai Ruler riding on a bicycle on the Cycle Track in Jumeirah Beach with few others. 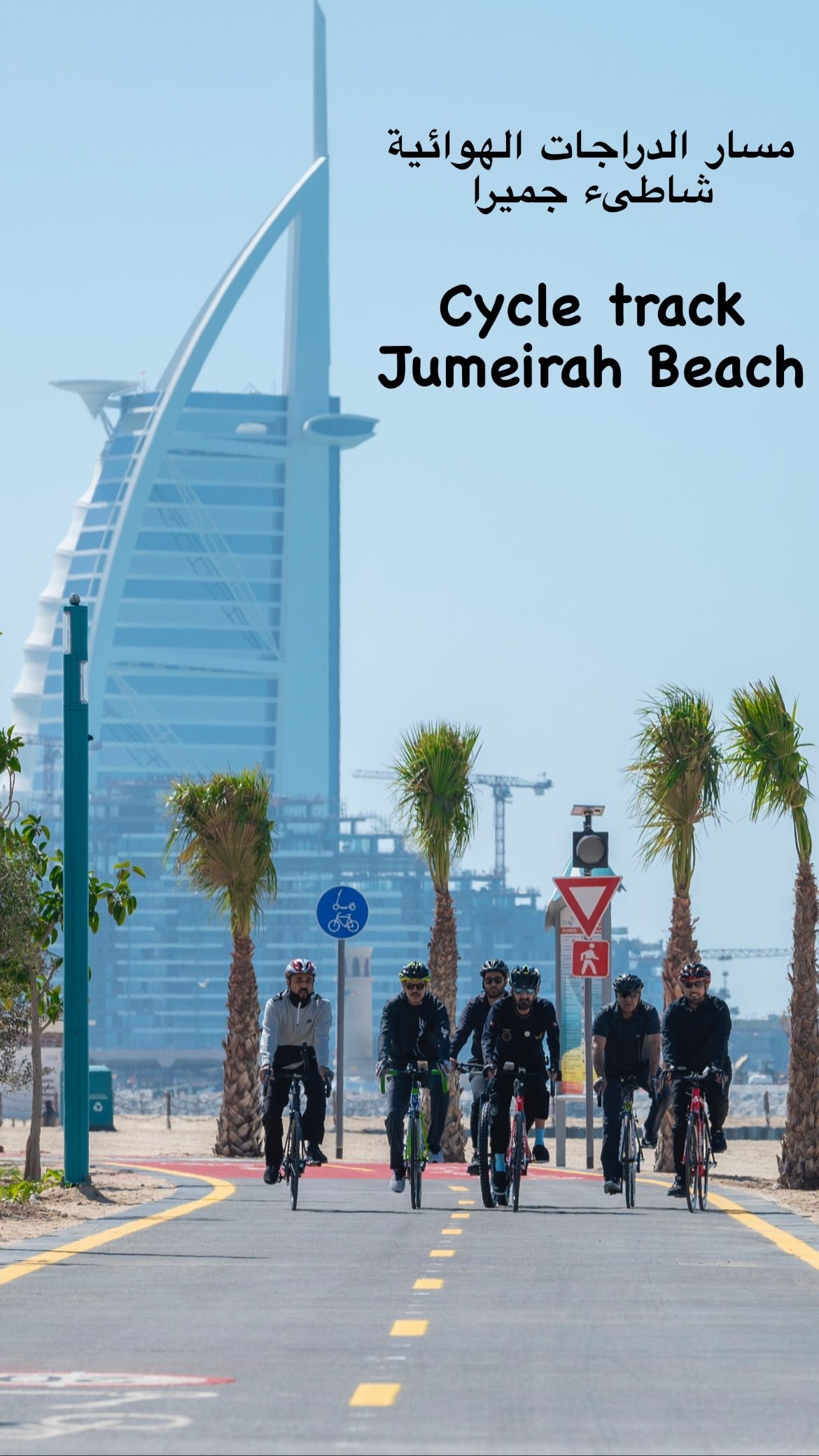 Even though we can't seem to spot Dubai's Crown Prince in the pictures, he might have also been with his father.

His Highness Sheikh Mohammed is often seen around Dubai’s restaurants and malls, for routine checks and of course leisure! 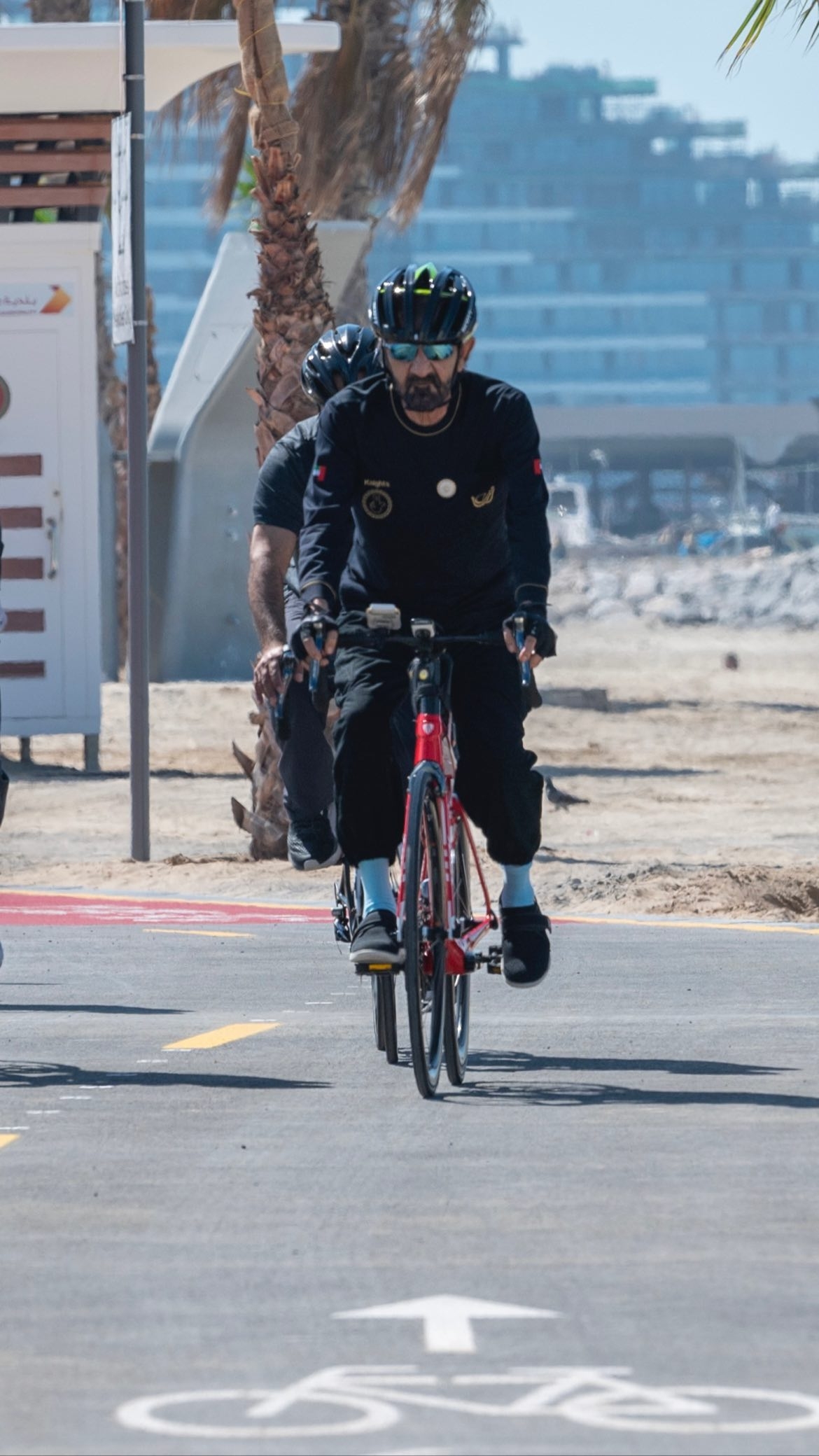 The beloved royal pays visits to some of his favourite restaurants in Dubai as well as newly opened places.