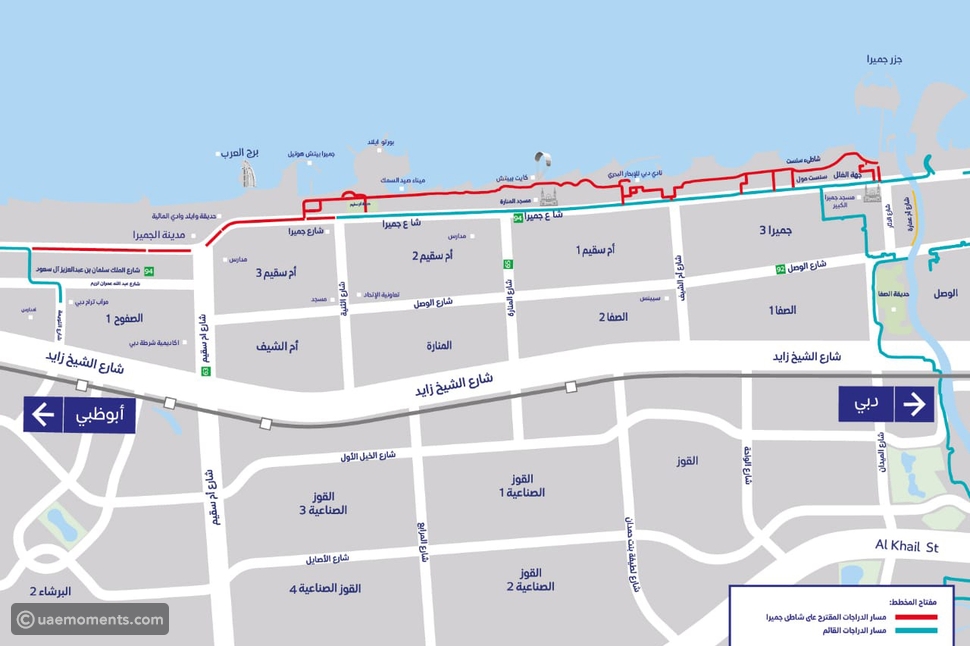 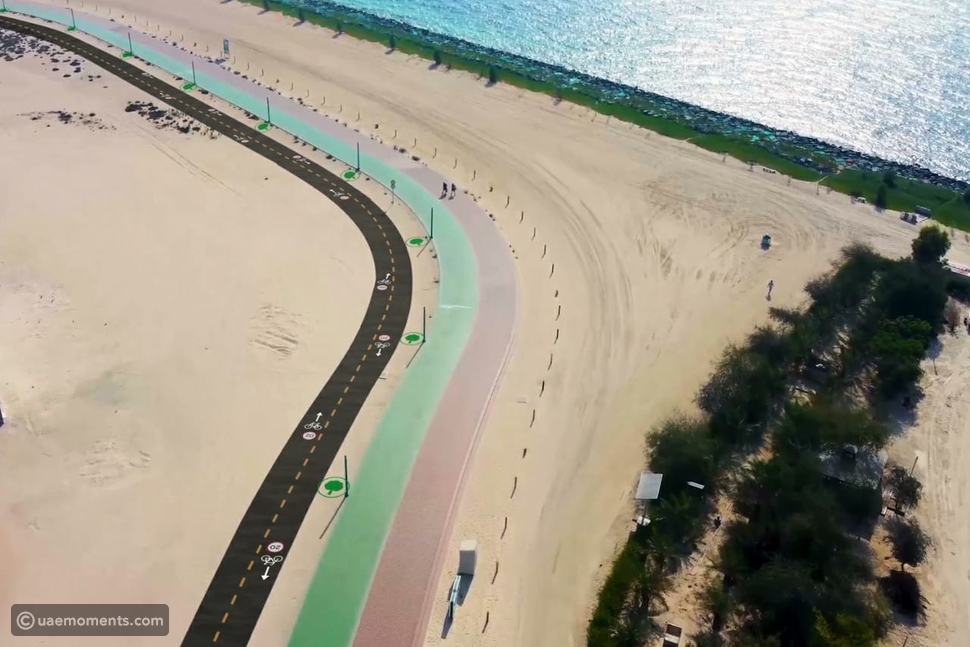 Dedicated cycling tracks constructed till the end of 2020 extend a total of 463 km. RTA is seeking to further extend the total length of cycling tracks to 739 km by 2026 to link vital areas of the emirate with various public transit means.