Believe it or not, the world celebrates almost everything! From food such as French fries day to the world Emoji day. Yes, there is a day specified for emojis, in light of that let’s take a look at what each emoji means as they could also have hidden meaning!

Here are the meanings of different happy-faced emojis, from those that feature smiles to those that are laughing.

Read More: Dubai: Eid al-Adha Sacrifice Can Be Made Through Smartphone App 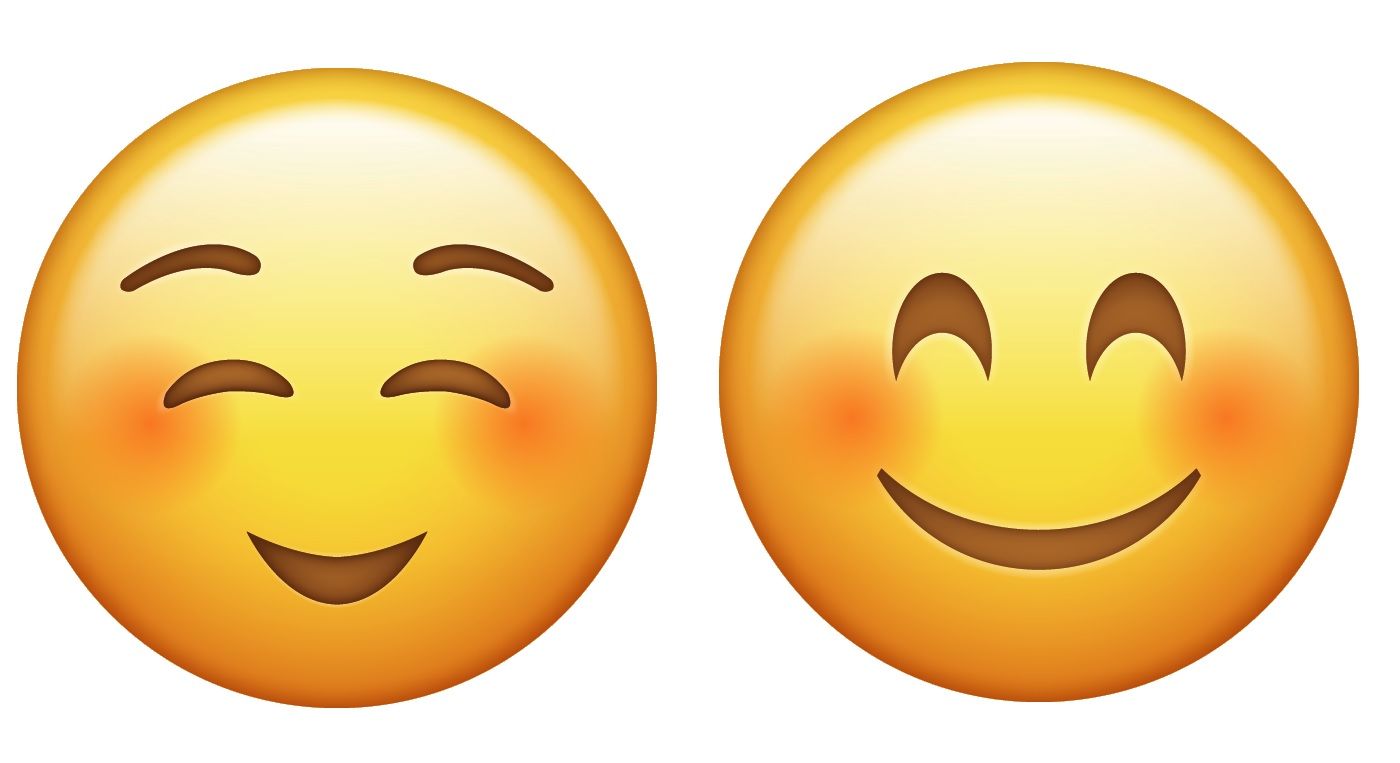 Smiling Face With Smiling Eyes and Smiling Face are the most commonly used emojis. They simply denote happiness or positivity. They're sometimes known respectively as Shy Face and Blushing/Blushed Face.

They could also be used as a mild insult or criticism to remove some of the stings.

Other smiley faces are often used to express greater levels of happiness. A message with one of these emojis will normally be extremely positive. They are very rarely used with an insult or criticism.

smiley face with open mouth and a cold sweat 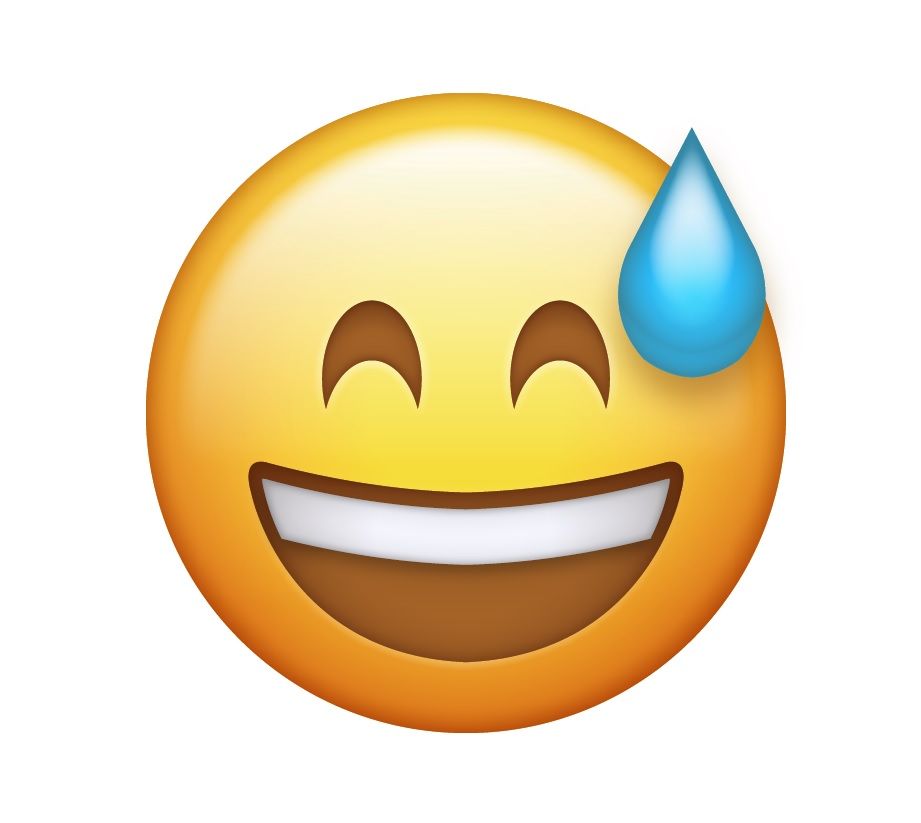 The Smiling Face With Open Mouth And Cold Sweat similarly show happiness, albeit with relief. Messages using this emoji often express joy at how a potentially negative event worked out.

For example, if you sent a message explaining that you just passed a difficult test or got the all-clear from the doctor then you could use this emoji.

Face with Tears of Joy 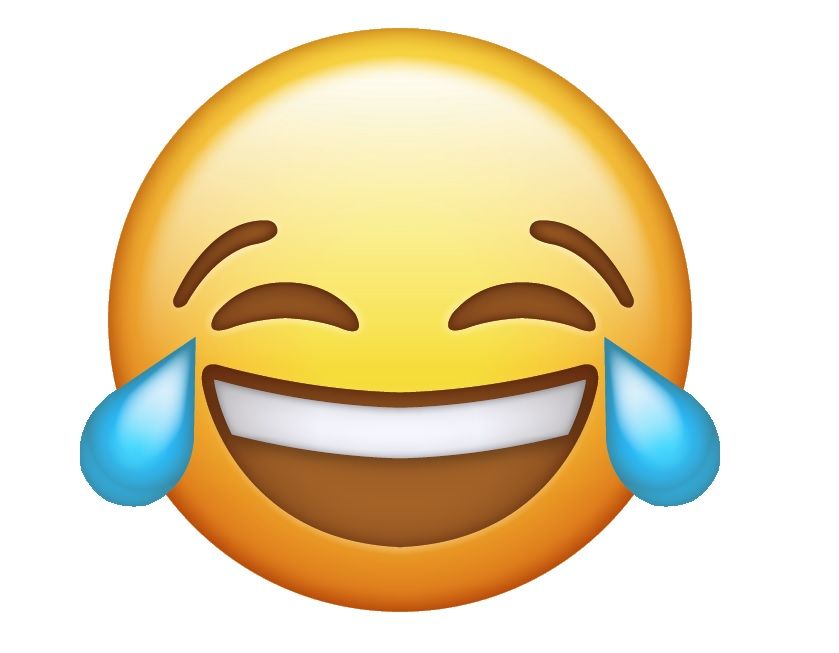 The Face With Tears Of Joy emoji is used to show laughter. It has commonly replaced the use of "LOL" when someone sends a joke. 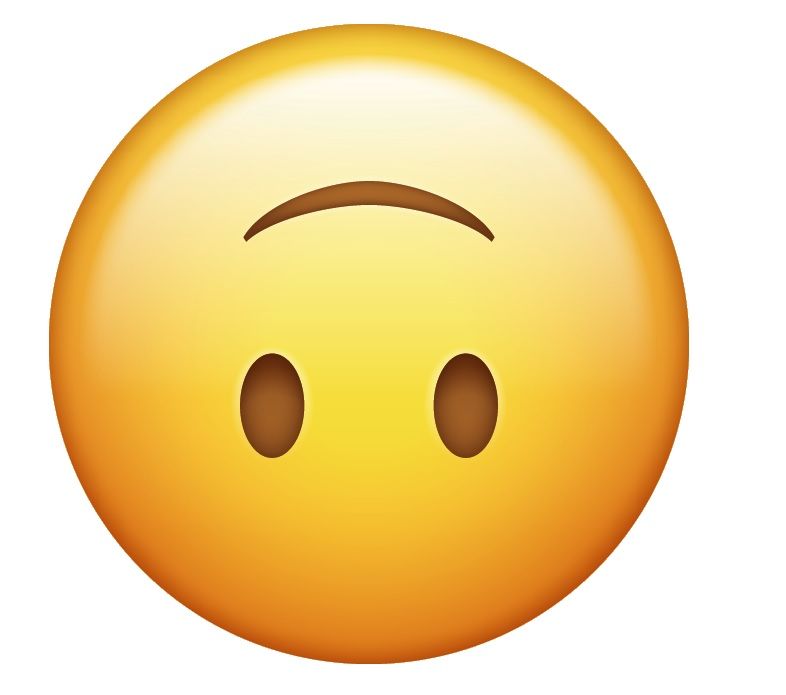 Upside-Down Face implies you're not being serious or are talking about something that seemingly makes no sense.

It can also be used to convey sarcasm. 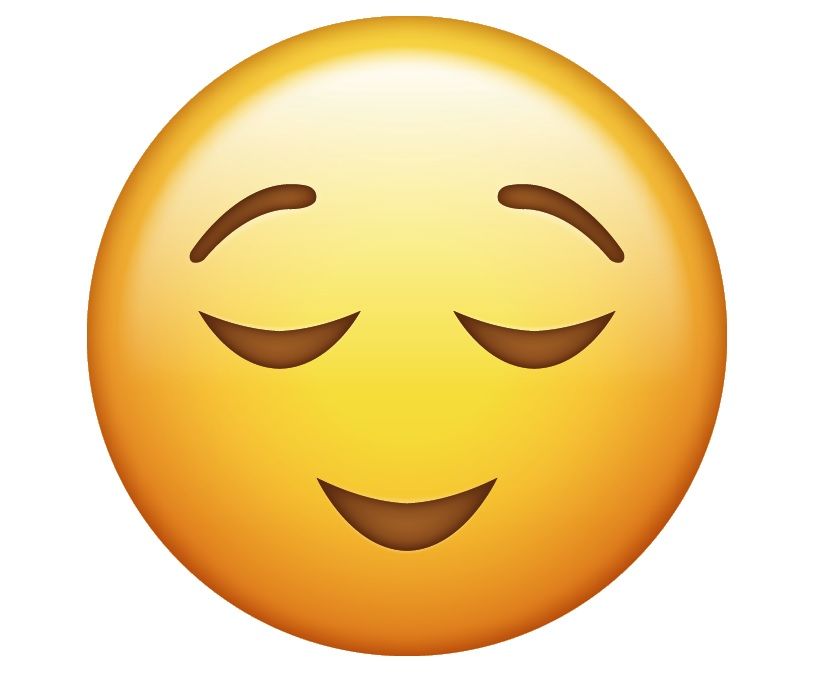 Relieved Face is, as the name suggests, meant to indicate relief. However, it is mostly used to show contentment.

It can also, in response to a suggestive emoji, demonstrate aloofness or innocence. 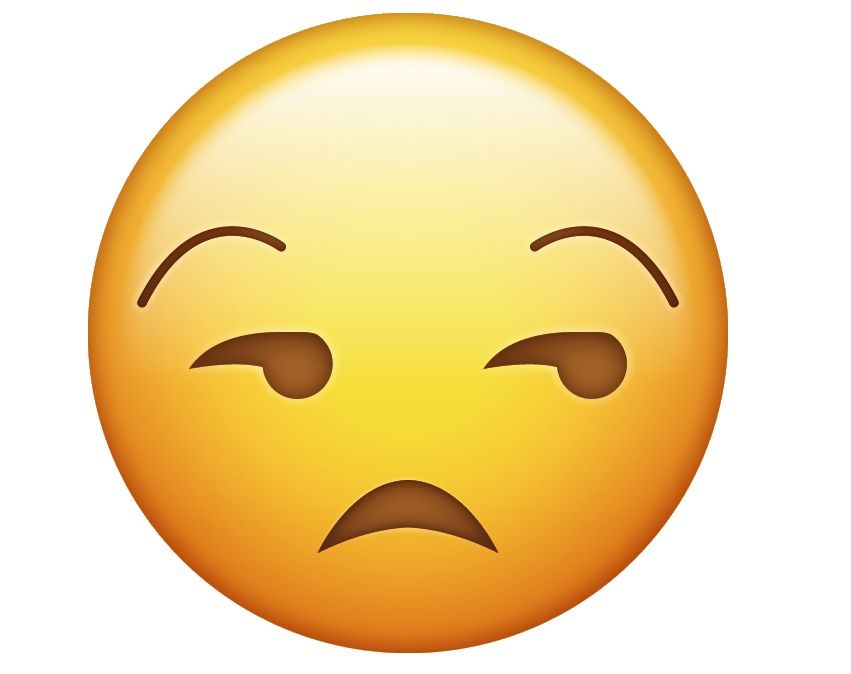 Unamused Face expresses dissatisfaction or suspicion. This emoji doesn't show true anger or sadness, but rather a subtly negative emotion. For example, if you are unhappy or dubious of someone's excuse for why they are late, you could send this emoji.