Related articles
What Do Those Stripes Mean On The Pilot Uniform?
Album: Most Successful Football Clubs in the UAE
Dubai Police Cuts Crime Percentage in Deira District

After having undergone extensive training in the past year, Emirati pilots Dana Al Mazmi and Mohra bin Hammad have started to carry out air missions for the Dubai Police.

Dana and Mohra, who joined the Dubai Police in 2019, underwent intense training at the Horizon helicopter flight academy

Lieutenant-General Abdullah Khalifa Al Marri, Commander-in-Chief of the Police, said, "We in Dubai Police are proud of the great achievements of Emirati women at all levels, which confirms that in the United Arab Emirates we are moving forward with our ambitions towards leadership in all fields."

“We are all proud of what women have achieved in the UAE and in Dubai Police in particular,” Ms Hammad said. 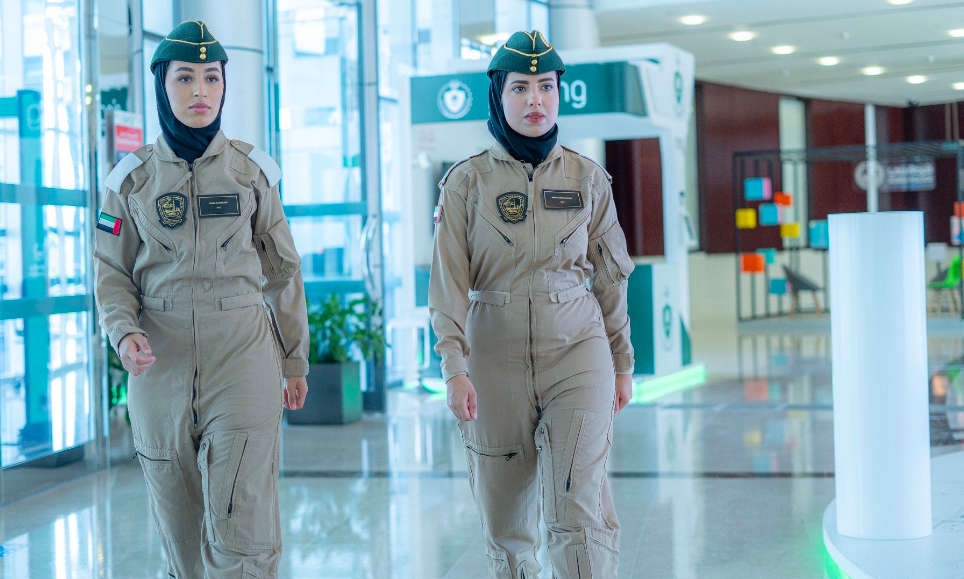 “I'm proud to join the air wing at Dubai Police and carry out missions that would protect the public and provide its members with safety and security,” Ms Al Mazmi said.

Both pilots expressed pride at being given the opportunity and vowed to protect and serve the country.