What could be better than a day dedicated to French fries? As the quote says, “Fries before guys” French fries are one of the most loved fast food! Even though the most commonly available French fries are the fried, crispy, salted ones, many other varieties are liked in various parts of the world. These French Fries have different taste and textures and if not better, is equally good as the classic ones. Here is a look at some varieties of French Fries that you should try in Dubai. 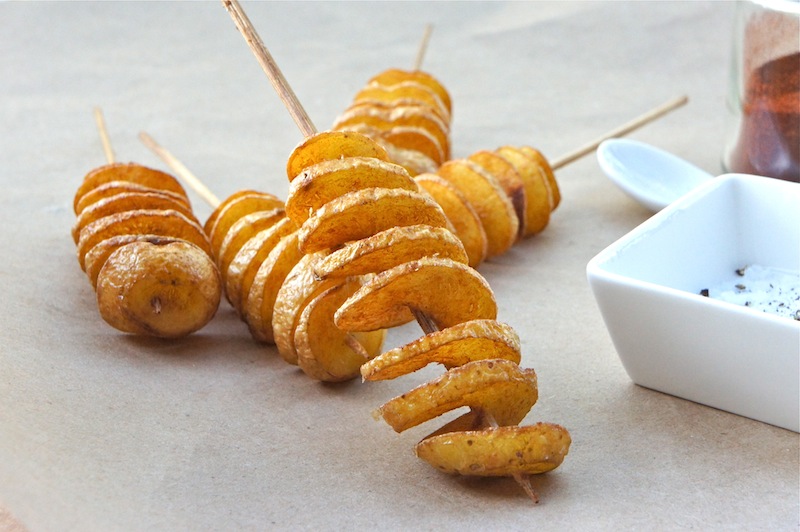 Tornado Fries is popular street food in South Korea and originated there. They are deep-fried spiral-cut whole potato brushed with many seasonings like cheese, honey, or onions. Some other varieties include sausages in between these fries. 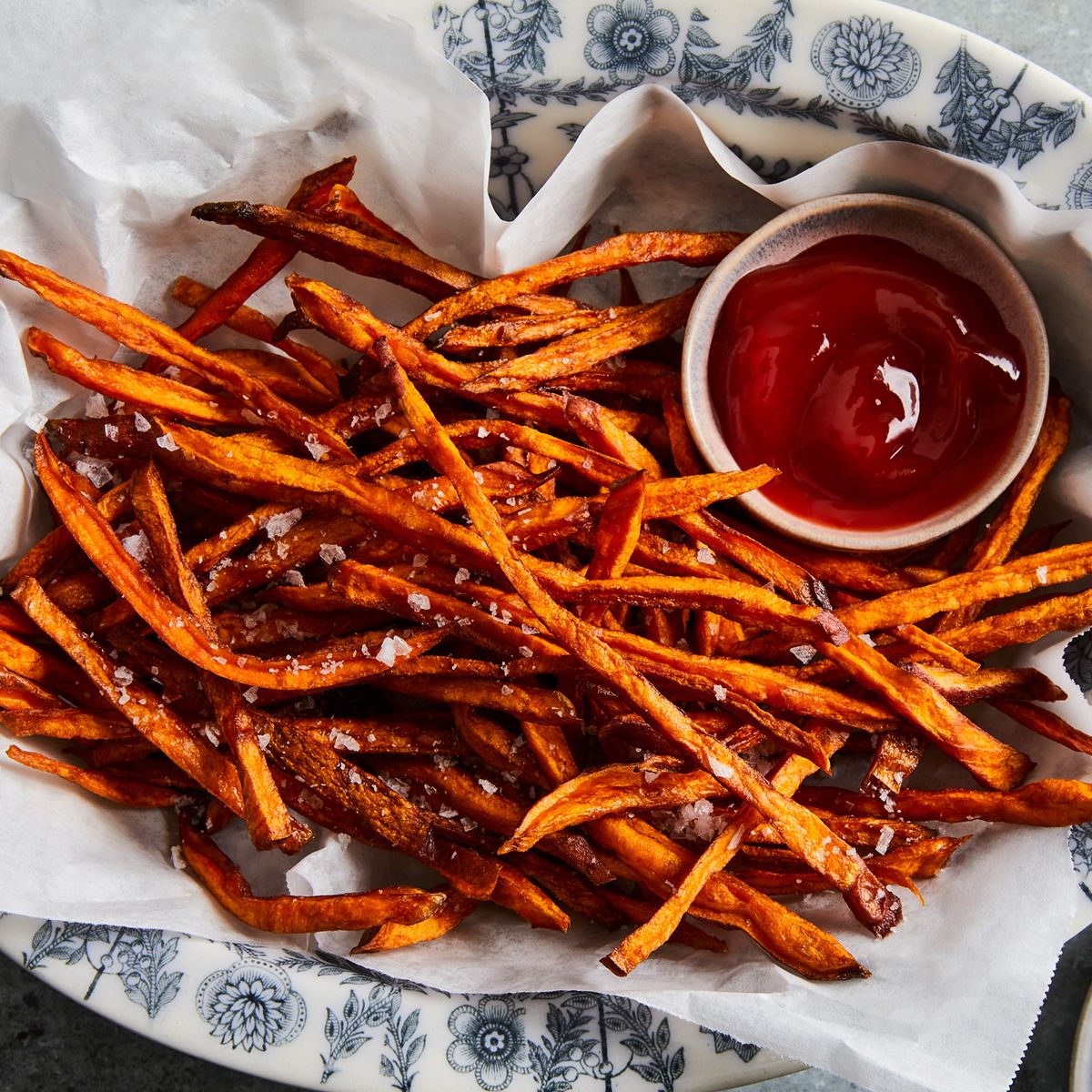 They are French Fries made from sweet potatoes. They are available in various forms like a tater tot, waffles, and standard cut. Sometimes, they are even transformed into desserts wherein they are dipped or topped with marshmallows, sugar syrup, or cream. 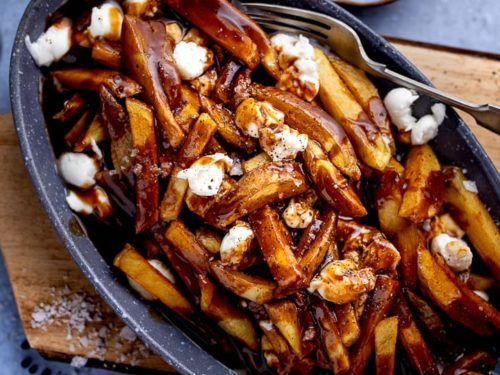 It originated in the Canadian province of Quebec and emerged in the late 1950s. It is a dish made with regular cut French fries and cheese curds topped with brown gravy. Poutine is often eaten as late-night junk food.

Steak Fries have a thick cut and they get their name as they are served with steak. However, these should not be confused with steak fritters, which are entirely made of steak. They have a huge portion with crispy edges and a soft interior. 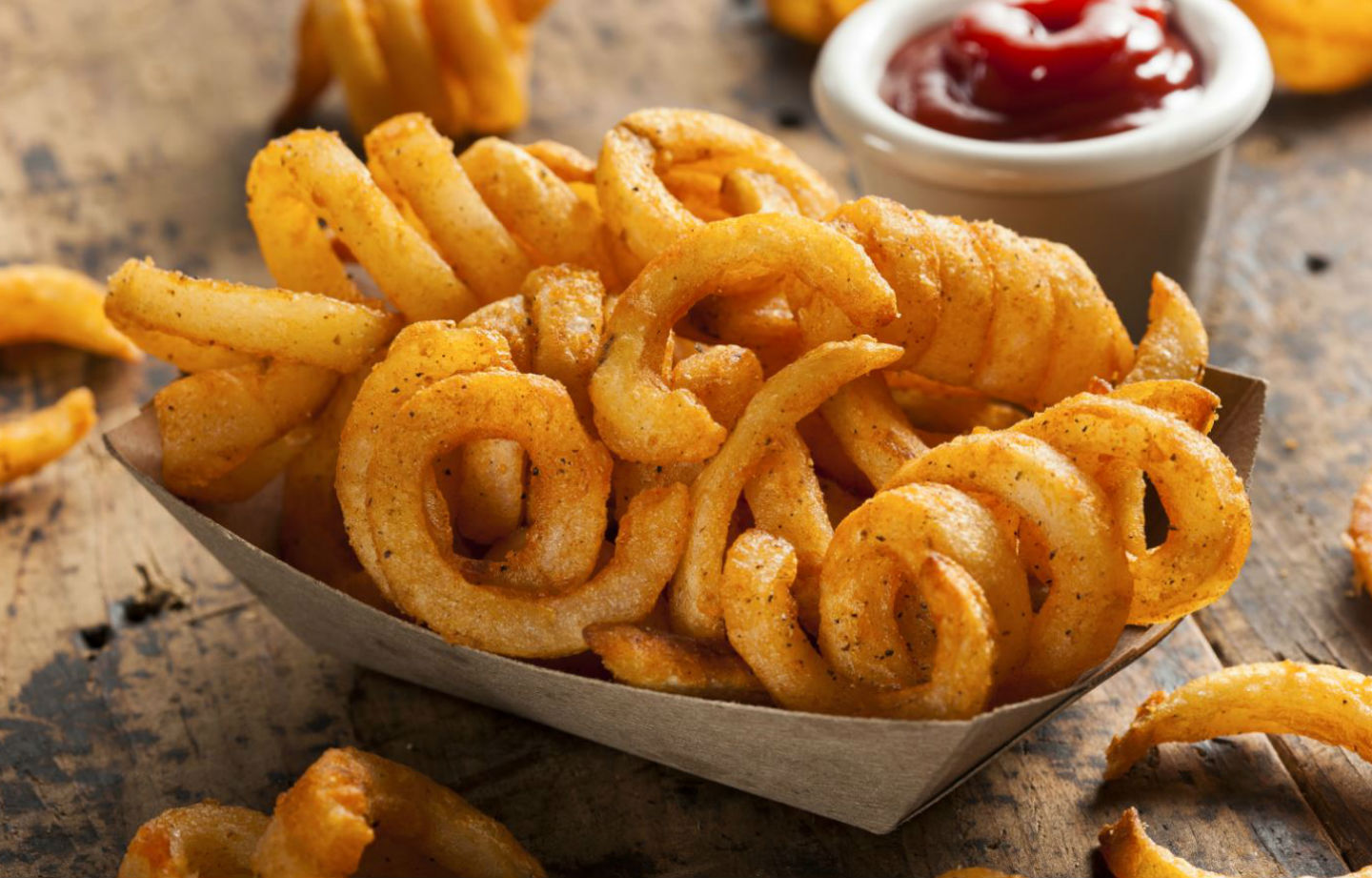 The main feature of the Curly Fries that make them different is that they have a spring-like shape. They are created by cutting the potatoes using a spiral slicer. 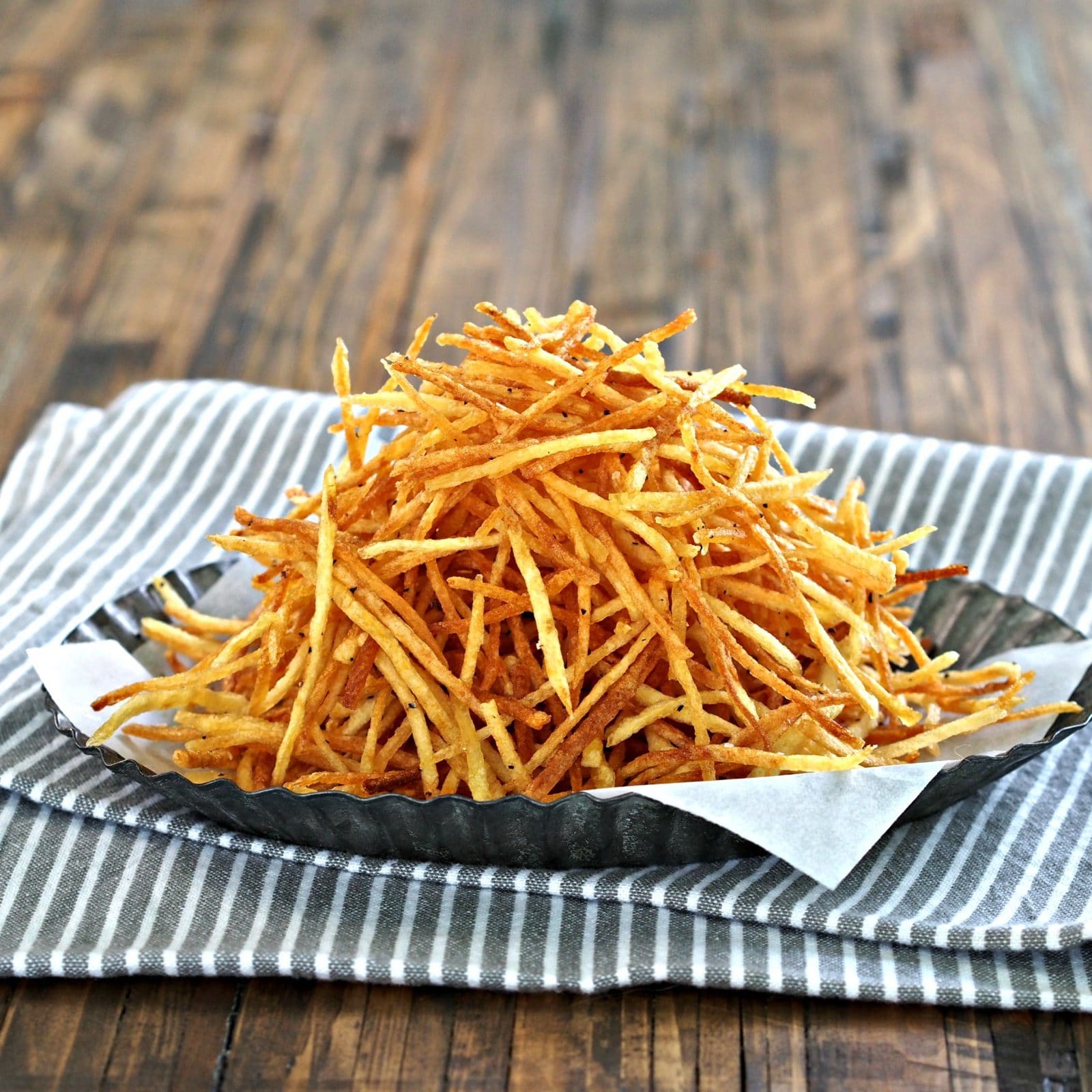 Shoestring is potatoes that are cut into very thin long pieces and fried. They are commonly served as a topping for sandwiches in Cuban cuisine where they are also known as Papas Julianas. Many people prefer adding cheese and chili to shoestring to enhance the taste.