The Federal National Council (FNC) - one of the five federal authorities of the UAE - celebrated on 12th Febyary its golden jubilee.

The 40 members FNC has achieved many successes both internally and externally through exercising its constitutional powers.

Over the course of 17 legislative chapters, 640 sessions were held, during which 630 drafts law and seven constitutional amendments were approved. Lawmakers also discussed 335 general topics, asked 975 questions, and signed 47 memoranda of cooperation with regional and international parliaments. 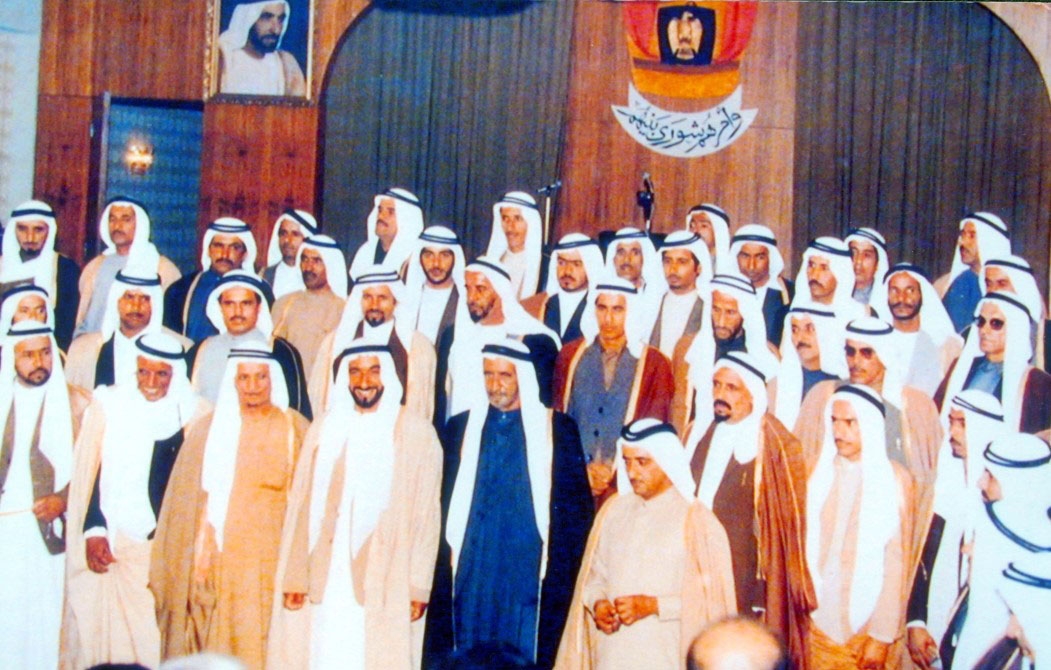 The FNC's 17th legislative chapter began on 14 November 2019, and the members of the FNC unanimously elected Saqr Ghobash as the 10th Speaker of the Council. 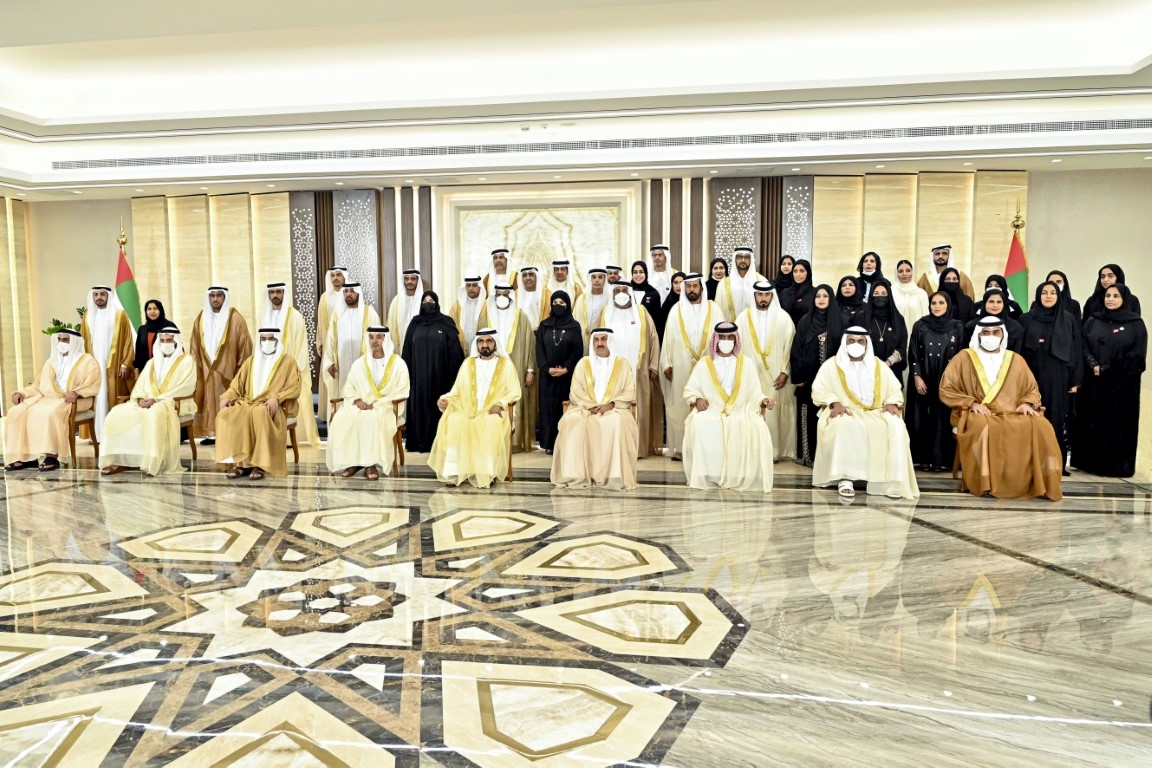 This chapter saw many achievements at the local and external levels, during which the FNC kept pace with the state’s vision and contributed to the implementation of its plans and strategies, over the course of 31 sessions, during which it approved 32 bills, discussed seven general topics, and directed 94 questions, and reviewed 115 international treaties and agreements.