Pictures: A Timeline of UAE's Achievements

The UAE has been declared as an independent sovereign and federal state on the 2nd of December 1971 comprising of seven emirates; Abu Dhabi as the capital, Dubai, Sharjah, Ras Al Khaimah, Ajman, Umm Al Quwain and Fujairah.

Looking back, the UAE was just a desert and compared it to now, it is a tourist attraction filled with modernity, and a home to many.

Here is a timeline of how the UAE has become country we all know it for! 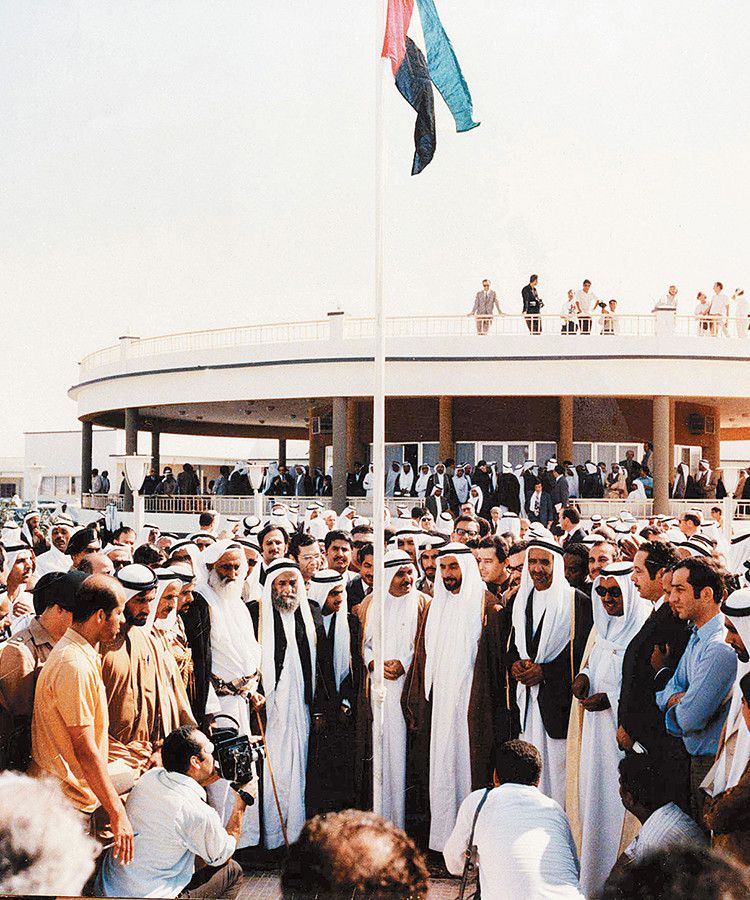 The UAE has been declared as a new federal state.

The dirham has been introduced as the UAE’s currency. 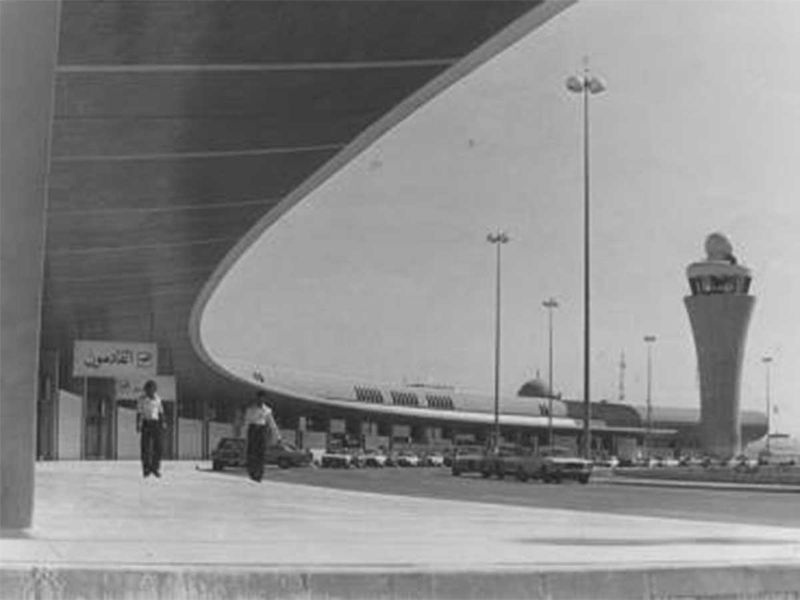 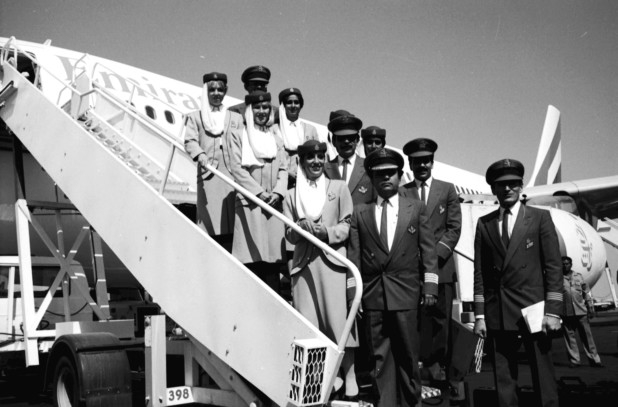 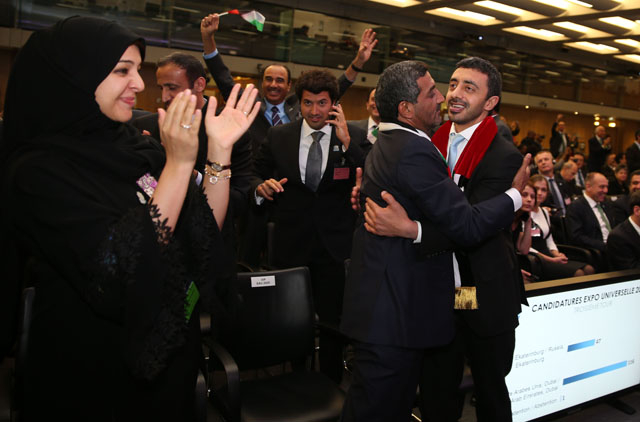 UAE celebrates the winning bid to host Expo 2020 in Dubai.

UAE announces the creation of the UAE Space Agency to supervise the Mars Mission. 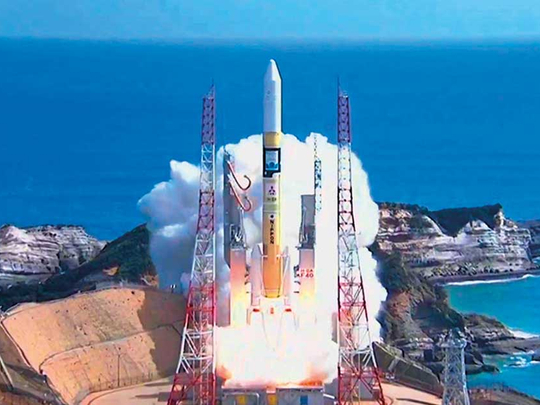 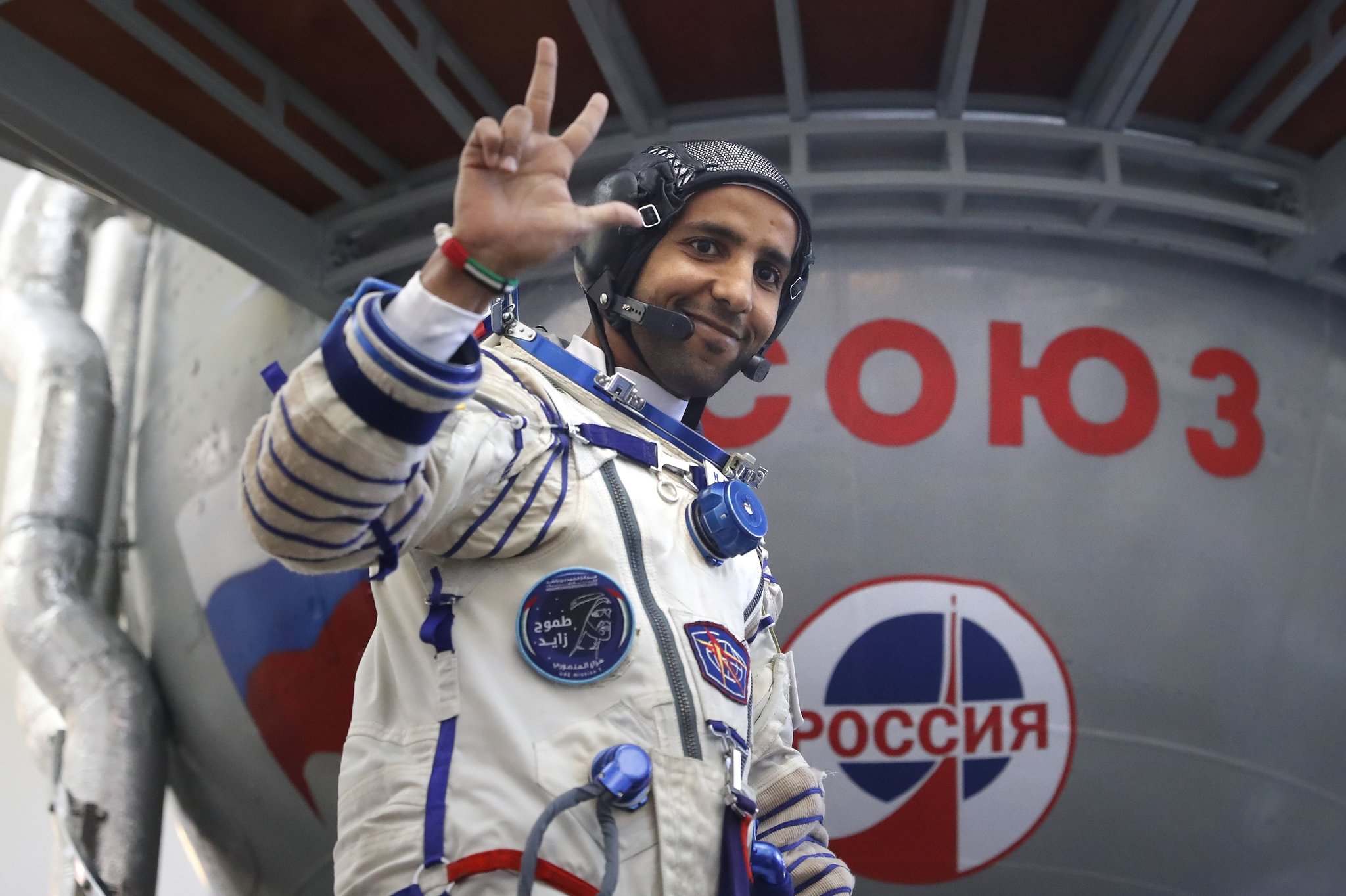 UAE marks history with the launch of Hazzaa Al Mansoori to space.