The Official Celebration kicked off to the sounds of the UAE national anthem, performed by the Royal Philharmonic Orchestra along with several Emirati musicians.

This was followed by a segment commemorating the late Sheikh Khalifa bin Zayed Al Nahyan, which showcased his lasting impact as a leader, whose reign saw countless achievements in environmental preservation, sustainability, technology, economic development, education, among others. 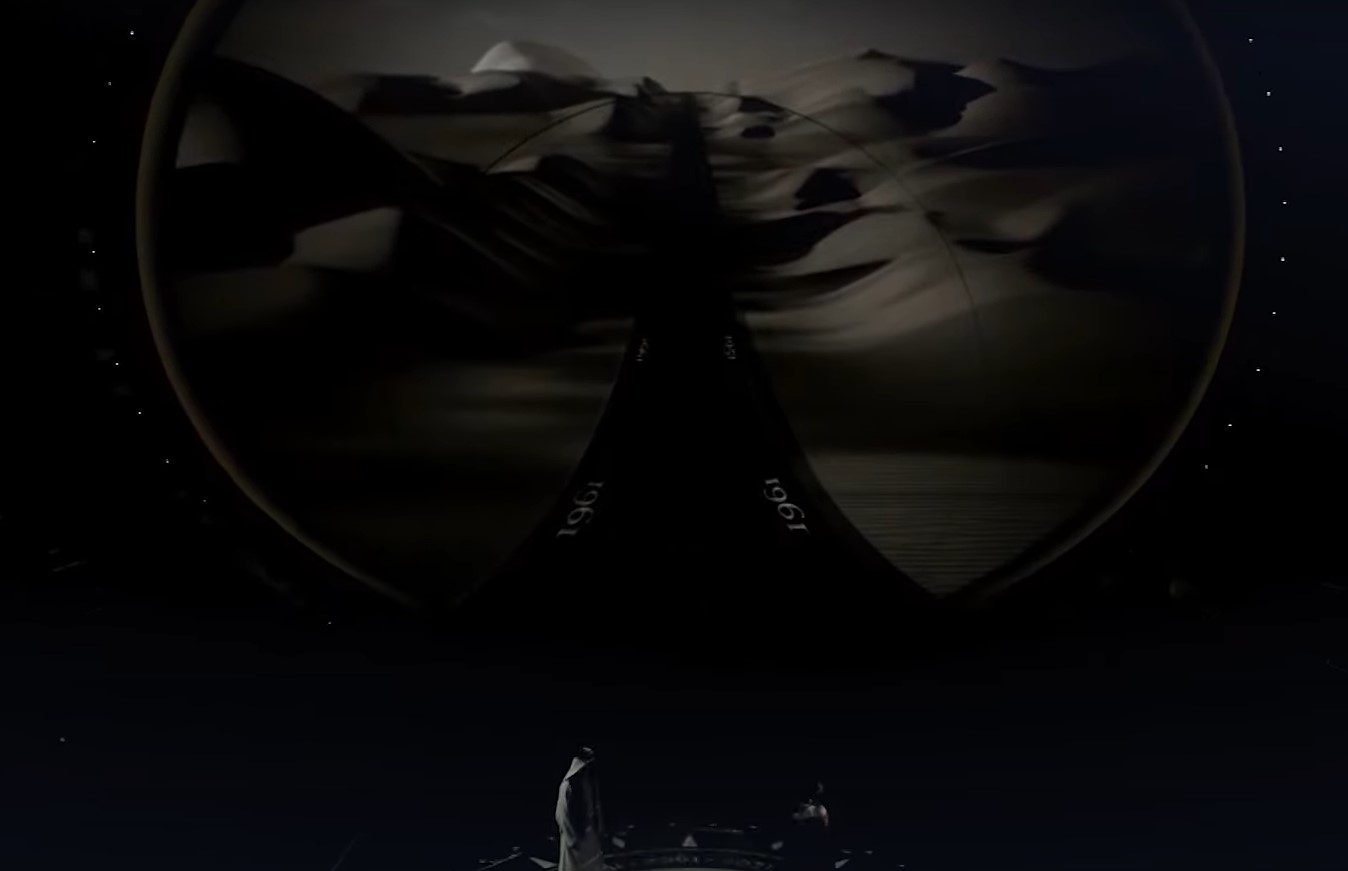 The grand event also featured a number of tech-powered shows and performances highlighting a roster of the UAE's pioneers in various fields; as well as a wide range of thrilling segments spotlighting the UAE's past and present, and its bold and ambitious initiatives and plans for the future.